Climate scientist Eystein Jansen has been elected Vice President of the European Research Council (ERC). He is the first Norwegian researcher to join the leadership of the elite division for European research.

Eystein Jansen from Bergen and UiB becomes Vice President in the European Research Council (ERC). The experienced climate researcher at Bjerknes Centre for Climate Research will be responsible for fundamental science in the domain of physical sciences and engieneering.
Photo:
ERC

Professor Eystein Jansen has been elected Vice President of the European Research Council (ERC). He will be the scientific leader of the EU's commitment to basic research in the fields of physical sciences and engieneering from 1 January 2023. The election was announced on the ERC's website.

Jansen is professor of palaeoclimatology at the Department of Earth Science and the Bjerknes Centre for Climate Research. He will be the first Norwegian researcher to hold this position. He has been a member of the ERC Scientific Council since 2019.

"It is a great honor and at the same time a challenging job to represent the ERC and look after this unique institution that is admired by researchers all over the world", says Eystein Jansen.

The European Research Council is considered the elite division for European research, with responsibility for basic research in the EU's research and innovation program Horizon Europe. The ERC has a budget of over 16 billion euros in 2021-2027.

The ERC supports ground-breaking research that has made important contributions to the development of science and society. Many of the researchers who have received Nobel Prizes in recent years have previously had support from the ERC, including the Norwegian Nobel Prize winners. The research has also led to important advances and innovations, for example by laying the groundwork for the development of COVID vaccines.

What does the office of Vice President of the ERC entail?

"My task will be to ensure that ground-breaking basic research gets its important place in the research landscape, and that the value of the best and most innovative researchers getting funding to pursue their best ideas is recognised. We cannot solve the major problems in the world without basic research, and without basic research we will not get good applied research either. The ERC has shown the value of investing in researchers, and that this provides a range of benefits for society, both in the short and long term.

In addition to being responsible for ensuring that European researchers in the natural sciences and technology can trust that their applications will be properly processed, it will be my task to advocate for basic research in many arenas in Europe. At the ERC, the focus is on the researchers and their ideas, and my job will be to make the best possible arrangements for this. I am convinced that it also gives the most value from the research back to society", concludes Jansen.

"To be appointed to this important role, as the first Norwegian researcher, gives professor Jansen considerable influence on European research. It is fantastic for him, for the University of Bergen, for the Bjerknes Centre, for all of Norway, she says.

Eystein Jansen has a doctorate in geosciences from the University of Bergen.

He has been professor of climate research at the Department of Earth Science, University of Bergen and the Bjerknes Centre for Climate Research since 1993.

His research has primarily dealt with the importance of changes in ocean currents for the climate, and on natural climate changes in the past and present. He has made important contributions to our understanding of the development of the Ice Age and of abrupt climate change.

Jansen founded the Bjerknes Centre for Climate Research, a world-leading center for climate dynamics, and led the center as director in the period 2002-2013. He was the main author of reports from the UN climate panel in 2007 and 2013. In 2014-2019, he was the leader of the large ERC-funded research project ice2ice on abrupt climate change.

He is currently academic director of the Academia Europaea Bergen Knowledge Hub and deputy director of the interdisciplinary SapienCE Centre, a Center for Excellence in Research at the University of Bergen.

In 2019, Jansen was awarded the Brøgger prize for lifelong contributions to geological sciences and the Meltzer honorary prize for outstanding research.

The European Research Council was established in 2007.

The ERC is led by an independent governing body, the Scientific Council. Maria Leptin is President.

More than 30 UiB researchers have been awarded ERC grants since 2007.
Read more about the projects 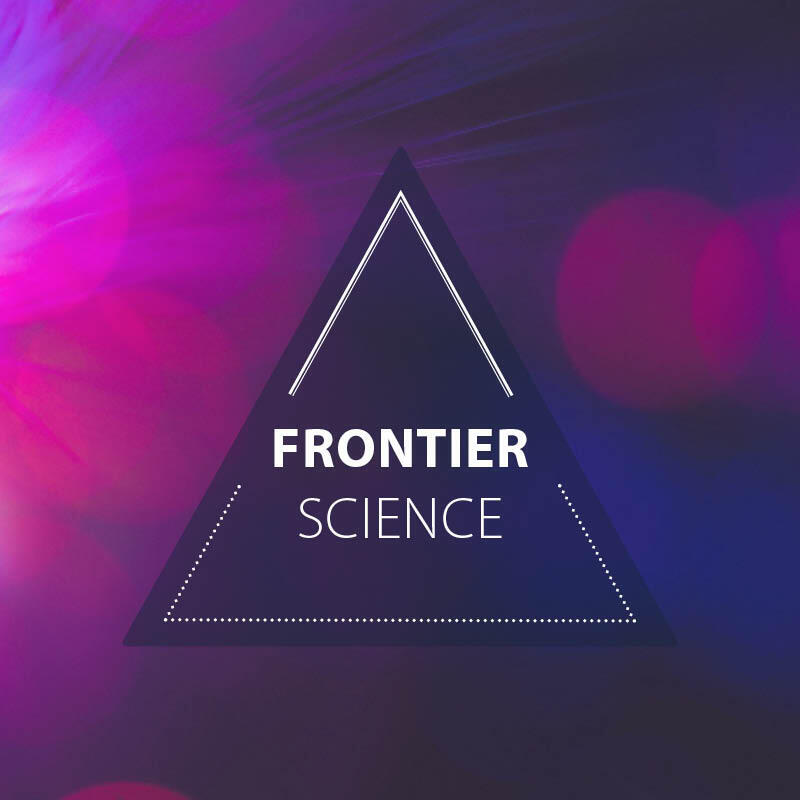