Are you a social media enthusiast or simply a Facebook addict? Researchers from Norway have developed a new instrument to measure Facebook addiction, the Bergen Facebook Addiction Scale.

– The use of Facebook has increased rapidly. We are dealing with a subdivision of Internet addiction connected to social media, Doctor of Psychology Cecilie Schou Andreassen says about the study, which is the first of its kind worldwide.

Andreassen heads the research project «Facebook Addiction» at the University of Bergen (UiB). An article about the results has just been published in the renowned journal Psychological Reports.

She has clear views as to why some people develop Facebook dependency.

– It occurs more regularly among younger than older users. We have also found that people who are anxious and socially insecure use Facebook more than those with lower scores on those traits, probably because those who are anxious find it easier to communicate via social media than face-to-face, Andreassen says.

People who are organised and more ambitious tend to be less at risk from Facebook addiction. They will often use social media as an integral part of work and networking.

– Our research also indicates that women are more at risk of developing Facebook addiction, probably due to the social nature of Facebook, Andreassen says.

According to Andreassen, the research also shows that Facebook addiction was related to extraversion. People with high scores on the new scale further tend to have a somewhat delayed sleep-wake rhythm.

As Facebook has become as ubiquitous as television in our everyday lives, it is becoming increasingly difficult for many people to know if they are addicted to social media. Andreassen’s study shows that the symptoms of Facebook addiction resemble those of drug addiction, alcohol addiction, and chemical substance addiction.

The Bergen Facebook Addiction Scale is based on six basic criteria, where all items are scored on the following scale: (1) Very rarely, (2) Rarely, (3) Sometimes, (4) Often, and (5) Very often:

Andreassen’s study shows that scoring of “often” or “very often” on at least four of the six items may suggest that you are addicted to Facebook.

In January 2011, 423 students – 227 women and 196 men – participated in tests for the Bergen Facebook Addiction Scale. The scale can facilitate treatment research, clinical assessment and can be used for the estimation of Facebook addiction prevalence in the general population worldwide.

The Bergen Facebook Addiction Scale has been developed at the Faculty of Psychology, University of Bergen in collaboration with the Bergen Clinics Foundation, Norway. The researchers involved are also working with instruments measuring other addictions, such as the recently introduced Bergen Work Addiction Scale. 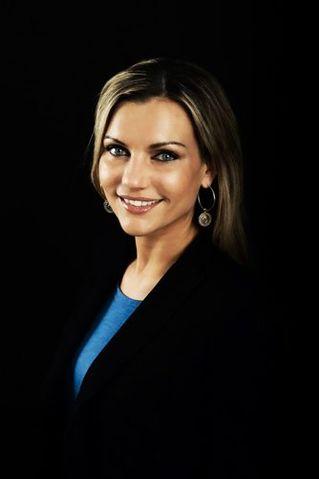