Disneyland is an amusement park for dead children. Hundreds of thousands of people profess to be members of a religion, which in fact, only exists on film. This is what happens when popular culture takes over religion.

Its half past four in the afternoon, and just like every other day, a bleeding Jesus is about to be crucified, while tourists in sunhats and shorts take photos of him.

Holy Land Experience is an amusement park in Orlando, Florida, which is run as a missionary project by Christian fundamentalists, complete with attractions, parades and souvenir shops. In spite of this, Jesus and friends are not attracting so many of the millions of tourists that visit Orlando every year.  Most of them come to visit a nearby amusement park, which is slightly more subtle in its use of religion: Disney World.

Kingdom of the dead

- Disney World is like a wonderful kingdom of the dead, made especially for children, says Professor of Religion Dag Øistein Endsjø, and explains:

- The amusement park has been designed to mirror Peter Pan’s Neverland, the place where “The lost boys” end up.

When Scottish author J. M. Barrie wrote about Peter Pan at the beginning of the 1900s, it was a fact that children often died - regardless of social level.  He rewrote the sad reality of death, so that children that fell out of prams or disappeared between the trees in Kensington Park ended up in Neverland after seven days.

As a kingdom of the dead, Disneyland is just one of many examples of how religion or religious ideas are constantly gaining ground in popular culture, and Endsjø and his co-author, associate professor Liv Ingeborg Lied of the Norwegian School of Theology, write about this in their book “Det folk vil ha: Religion og populærkultur” (What People Want).

He has also written “Sex and Religion” which will be available in English in May 2011.

- More people watch Donald Duck, than go to church on Christmas Eve.  The short film clips in “From all of us to all of you” all refer to dreams that can come true if you only believe hard enough.  They are presented as magic - not religion, but the message is that you will be rewarded if you believe in all good things.  Belief in itself cannot eliminate evil, says Endsjø.

Institutionalized religion – whether it is under the auspices of the church or Holy Land Experience – doesn’t manage to reach out to the masses in the same way.  But a recipe for success is created when mainstream popular culture takes on religion, according to Endsjø.

- But popular cultural phenomena such as The Da Vinci Code, Lord of the Rings and Harry Potter also draw people to the more traditional religions.  The film, “The Passion of Christ”, caused a veritable pilgrimage to cinemas.  People walked for several kilometres to see it, and that’s a long walk for the average American, says Endsjø.

The Bollywood film “Jai Santoshi Maa, about a little known Hindu goddess, is another good example.

- In contrast to the more imposing gods, she was a friendly goddess who demanded little.  Her cult became formidable after the film was aired and people actually threw offerings of rice at the cinema screen, says Endsjø.

One of the points made in the book is that some aspects of religious belief that find expression in popular culture, are observations which show the visual, emotional and fascinating aspects of religion, while ignoring the dogma.

This was very apparent in the Star Wars films.  When George Lucas created a religion for his universe, he found inspiration in Joseph Campbell’s classic “The Hero with a Thousand Faces”, which examines the similarities between religions.

- Lucas tried to invent a religion that captured the essence of all religions.  Most people understand that this is fiction – a myth, but this doesn’t diminish the power of the story.  It’s like a parable.  It doesn’t need to be a true story, says Endsjø.

And it was successful beyond all expectations: Several hundred thousand people have formally declared that they are now disciples of Jediism.

In other films, religion is either explicit or just hinted at: While “Ice Age 2” contains both Noah’s Ark and the end of the world, films such as Mel Gibson’s “Apocalypto” have a more subconscious approach.

- This film radiates a desire to show the superiority of Catholicism.  Both the “good” and the “bad” Indians where happy when the Spaniards arrived with the cross, says Endsjø.

There is no doubt that popular culture makes use of both religious expressions and subject mater.  Even something as seemingly secular as the Eurovision Song Contest has a lot of religious content, according to Endsjø and Lied’s book.  Eurovision church services have, for example, been arranged in both Norway and Holland.

- The Dutch did a thorough job. They picked out songs in ten categories, all the way back to the 1950s.  People could vote for “the song that opens the gates of heaven for a moment”.  It is easy to understand how these songs can be used in a religious context, when one hears refrains such as “I can’t live in a world without you”, says Endsjø.

- Other contributions are just religious.

The winner was Israel’s “Hallelujah” from 1979. 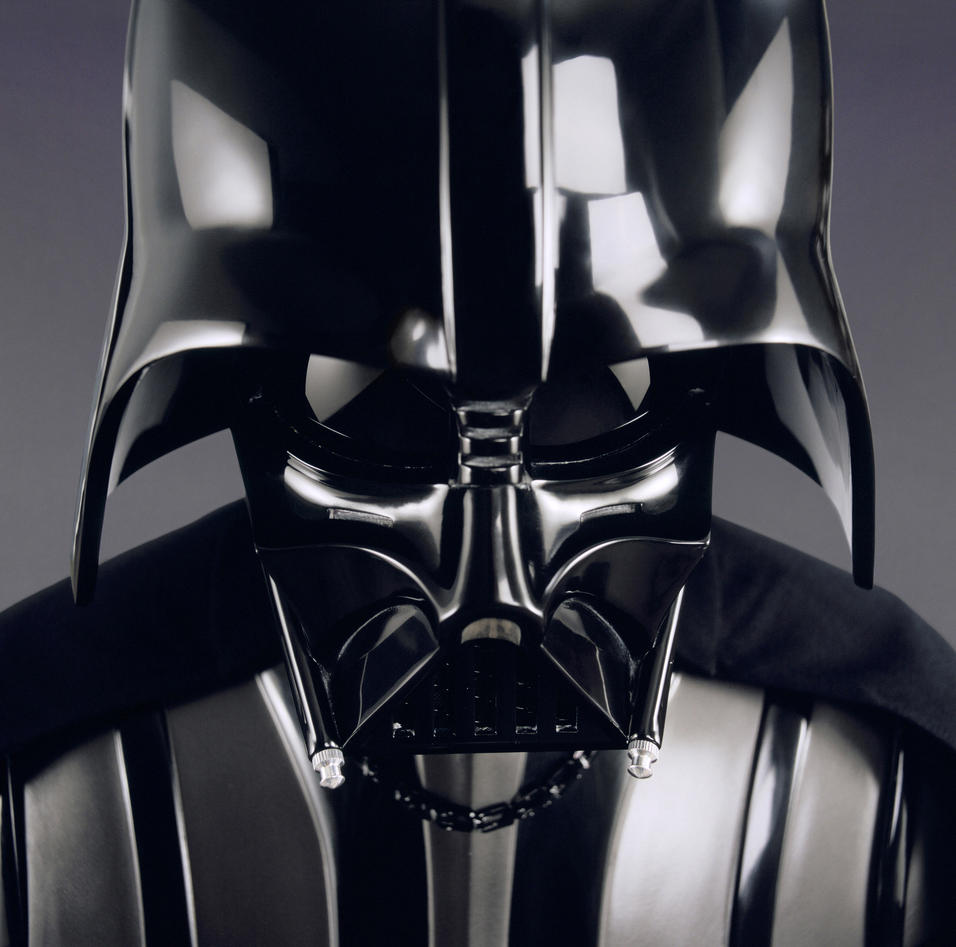 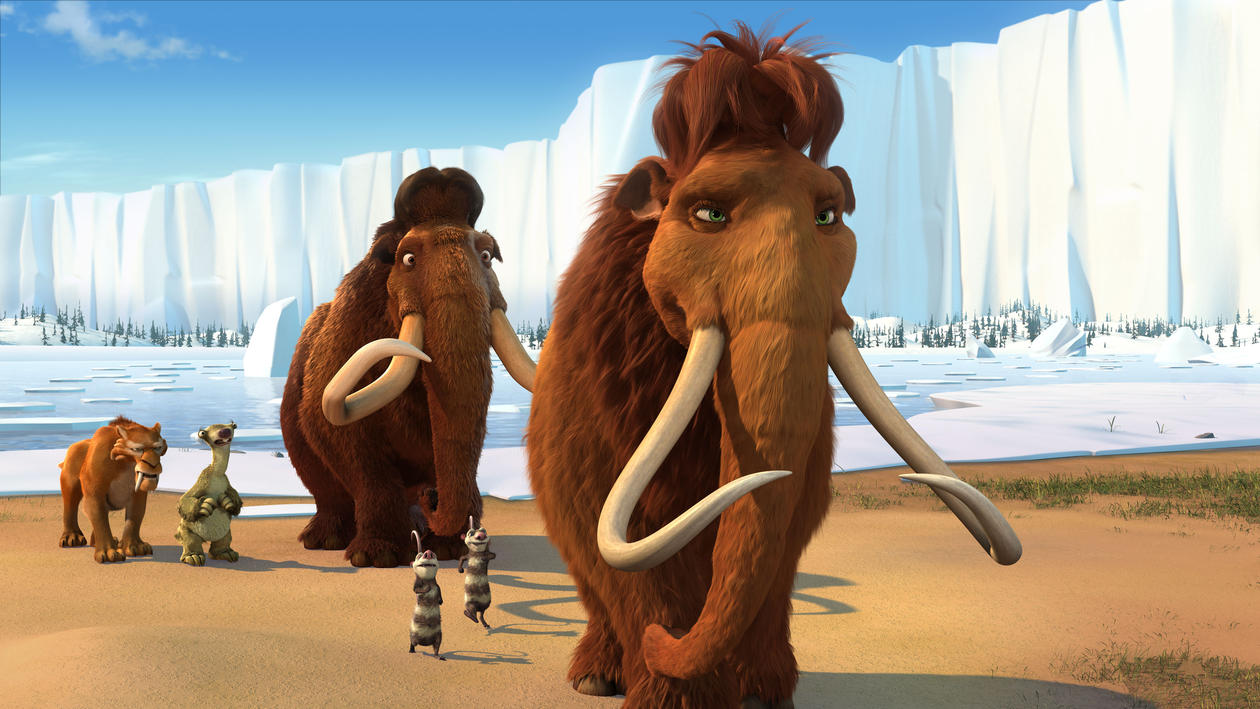 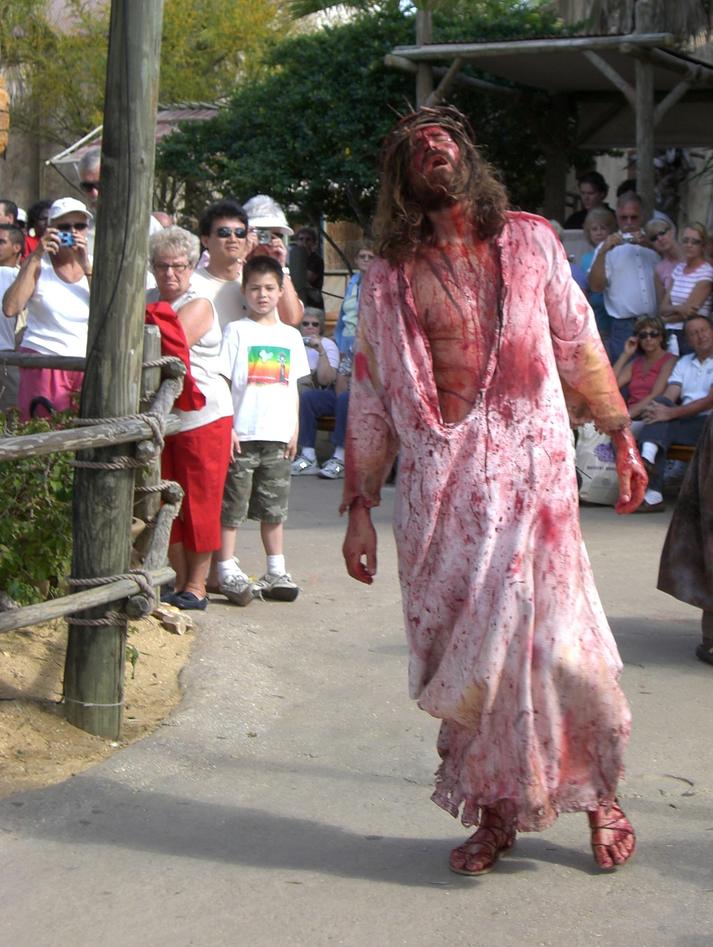