A new doctoral thesis shows that about half of the Giardia patients in Bergen have experienced long-term health disorders.

In the autumn of 2004 more than 5,000 people in Bergen were infected with the Giardia lamblia parasite. The acute symptoms were well-known to local doctors, but there has been little knowledge about the long-term effects of Giardia.

– In the past common wisdom was that Giardia didn’t lead to other problems. It was a disease that one thought could easily be treated with antibiotics, Knut-Arne Wensaas says.

Wensaas specialises in general medicine and is a researcher at the Research Unit for General Practice in Bergen at Uni Helse. He has written his doctoral thesis on the outbreak of Giardia in Bergen.

When Wensaas first started examining patients with Giardia it turned out that there was a group of people who did not respond to treatment. To assess the extent of long-term problems, the symptoms of a large group of Giardia patients were recorded in a survey three years after the outbreak.

– The survey shows that there was a connection between Giardia infection, abdominal pain and fatigue, Wensaas says.

Limited research in past

There may be a number of reasons for the lack of knowledge about the possible effects of Giardia infection. Wensaas points out that in many countries where the parasite is prevalent, children are most commonly affected. This means that the illness may turn out differently. Also, abdominal infections are in general more common, which may also make it harder to see the connections spotted in Wensaas’ Bergen trial.

– In Giardia outbreaks in Europe and North America, the focus has often been on public health consequences. How did it happen? How many were infected? How can the damage be limited? And so on, Wensaas says. 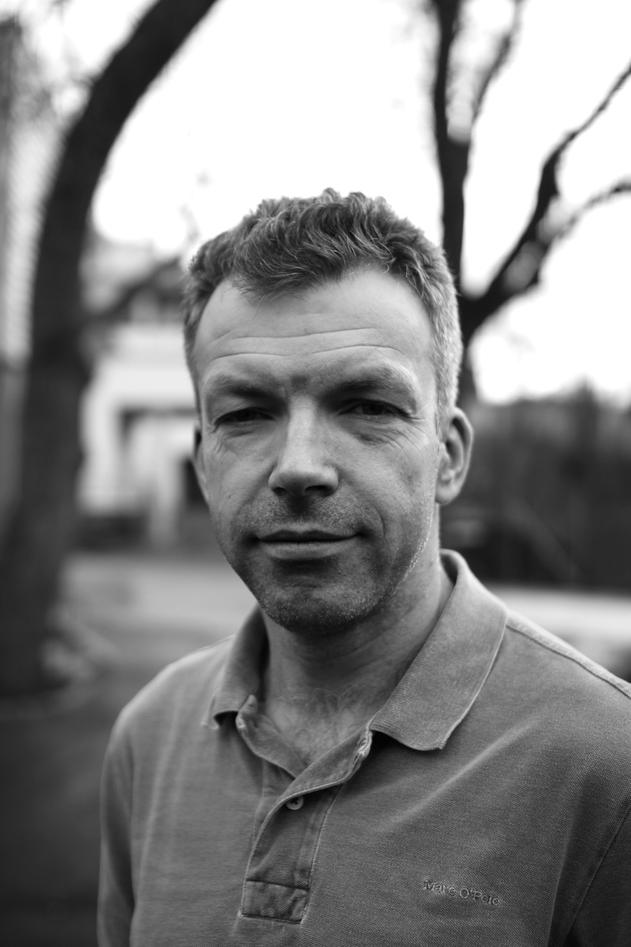 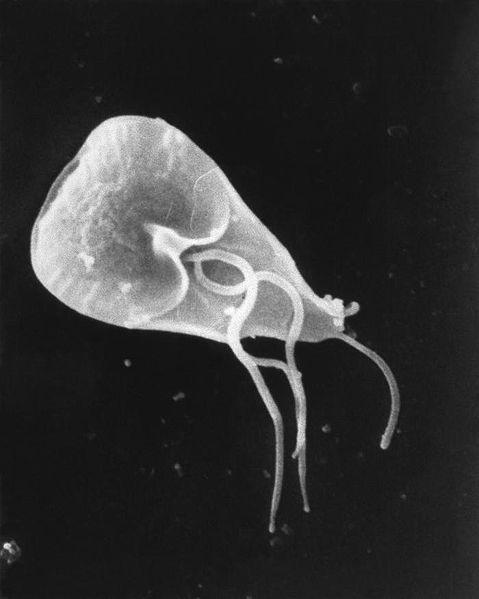