Norwegian children are taller now than 30 years ago. But Norwegian researchers trust more in local standards than the growth standards suggested by the World Health Organization (WHO).

The Norwegian health care system may use the WHO’s Child Growth Standards to track the growth progress of children up to the age of five years. However, the Bergen Growth Study shows numbers that deviate from WHO standards when it comes to height, weight, and head circumference. On average Norwegian children are taller and bigger than the WHO Children Growth Standards.

“The WHO Children Growth Standards are a poor indicator of the growth of Norwegian children, especially when head circumference is measured,” says Postdoctoral Fellow Pétur Benedikt Júlíusson at the University of Bergen’s (UiB) Department of Clinical Science.

Along with Professor Robert Bjerknes, also of UiB’s Department of Clinical Science, Júlíusson is responsible for the Bergen Growth Study.

When compared to the previous Norwegian growth scales of 30 years ago, the Bergen Growth Study shows that the average height of ethnic Norwegians has increased. The height of boys between ages 0 and 19 is up 3.4 centimetres on average, whereas girls between 0 and 19 have grown 2.5 centimetres.

Júlíusson believes a lot of this increased growth is down to improved nutrition and health. But genes play a not inconsiderable part, and may be as high 80 per cent according to the local researchers.

“Average height varies among different ethnic groups,” says Júlíusson. “In fact the difference can be up to 7 centimetres between populations that grow up in a good and healthy environment.”

According to Júlíusson there is currently a debate raging as to whether the WHO’s standard should be used to measure a child’s growth when there are local standards available that may be more suited to measure growth.

“For a more accurate evaluation of a child’s growth, one must use tools that show changes in growth based on the child’s ethnicity,” he says.

He believes that health care professionals who use and interpret child growth standards need to be aware of the differences between local standards and those of the WHO.

The Bergen Growth Study was performed between 2003 and 2006 and is based on measurements of Norwegian children aged 0 to 19 years. In all 8,300 children were included in the study and additional data was polled from the Norwegian birth registry from 1999 to 2003. The results were published in the May/June issue of Annals of human biology.

From height gain to weight gain

In the twentieth century, Norwegian increasingly grew taller until growth started levelling out around 1980. Instead the weight of the average Norwegian child and youth is now on the rise. The number of young people in the heaviest weight category has increased three-fold in the last 30 years.

“It looks as if ethnic Norwegians have exploited their genetic potential when it comes to height,” Júlíusson says.

Regarding excess weight and obesity Norwegians are still doing well compared with their contemporaries in the United States or southern parts of Europe. In these countries the rate of obesity is twice what you find in Norway – 30 to 17 per cent amongst children aged 7 to 11.

“Obesity is not primarily connected with genes, but more a question of culinary traditions and socio-cultural issues,” says Pétur Benedikt Júlíusson. 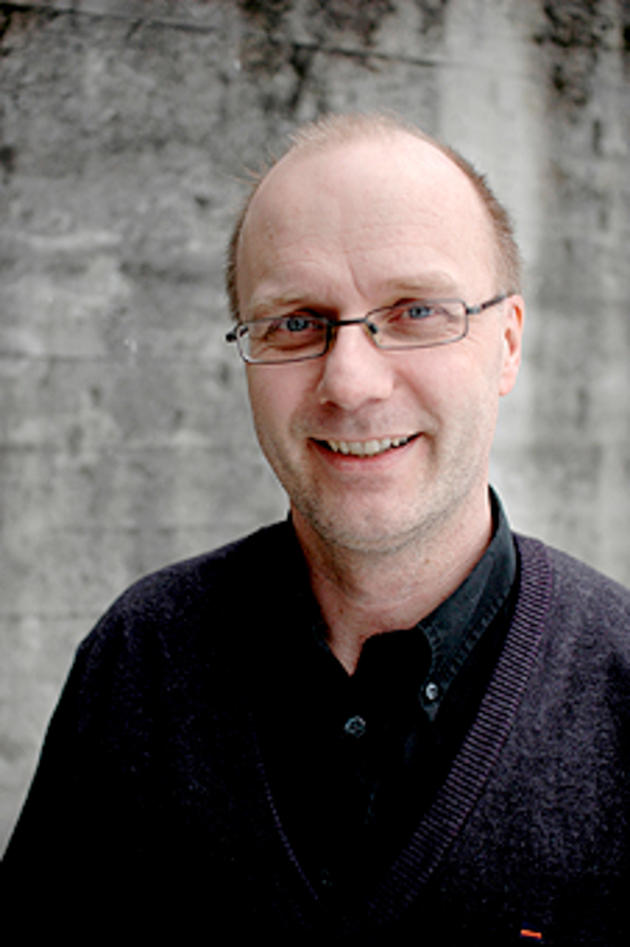