Infants who are breastfed by HIV positive mothers are not infected by HIV if they are treated with certain medicines, according to new research at the University of Bergen with partners.

CHILDREN FIRST: A new trial conducted by researchers at the University of Bergen and collaborating partners shows encouraging results in preventing HIV spreading from mothers infected with the virus to infants.
Photo:
Colourbox

“If no measures are in place, between 30 and 45 per cent of children of HIV positive mothers in Africa will contract the HIV virus,” says Professor Thorkild Tylleskär at the Centre for International Health at the University of Bergen (UiB). Tylleskär is a specialist in maternal and child health and has worked on HIV-preventive measures in low-income countries for a number of years.

“Half of the children are infected late in the pregnancy or during labour,” says Tylleskär. “The other half is infected during breastfeeding.”

Due to the study PROMISE PEP: Prevention of mother to child transmission of HIV, which took place in the five year-period 2008–2013,  the researchers have found a solution. Professor Tylleskär is one of researchers responsible for the study, and on 5 March 2014 he presented the results from the study at the Conference on Retroviruses and Opportunistic Infections (CROI) in Boston in the United States.

“Anti-retroviral drugs are the most common when treating or preventing HIV infection,” Tylleskär explains. “After all, HIV is a so-called retrovirus. Hence the name. There are around 20 medications in use for treating HIV infection, and most patients receive a cocktail of several drugs.”

Research shows that infants who are breastfed by HIV positive mothers, are not infected if they are taking certain medications. The study led by Tylleskär and others shows that if two specific different medicines are given, both prevent the child from HIV infection.

The two medicines used in the study are lopinavir/ritonavir (LPV/r) and lamivudine (3TC). A randomised, controlled trial was conducted, where the effect of these two drugs was compared. Children received medication twice daily from seven days of age and until breastfeeding ended, alternatively until week 50.

For the past 15 years, doctors have understood that infection is preventable if the mother receives anti-retroviral drugs during pregnancy and birth. In Scandinavia this has been implemented into the healthcare system, but in countries with a less developed system it is still a challenge in getting mothers to take their medication on a regular basis.

“Researchers have disagreed about how to act during the breastfeeding period. In Scandinavia we have not allowed the mother to breastfeed the child, and this has worked well,” Tylleskär says. “In Africa, the same method has been applied, but this caused only problems. In 2006 in Botswana there was a terrible epidemic of gastroenteritis among non-breastfed infants, with over 50,000 hospital admissions and where 600 infants died.”

In the study researchers examined 1,273 children who were breastfed by HIV-infected mothers. Only 1.5 per cent of the children contracted HIV in their first year of life. This is considered a good result. The study was conducted in Burkina Faso, Uganda, Zambia and South Africa.

“As long as we do not control the HIV epidemic among adults, drugs like this can be very useful,” says Tylleskär. “It is difficult to find appropriate medications for such treatment and that avoid side effects that may harm the child.”

The study was funded by the France National Agency for Research on AIDS & Hepatitis (ANRS), the European & Developing Countries Clinical Trials Partnership (EDCTP) and the Research Council of Norway. 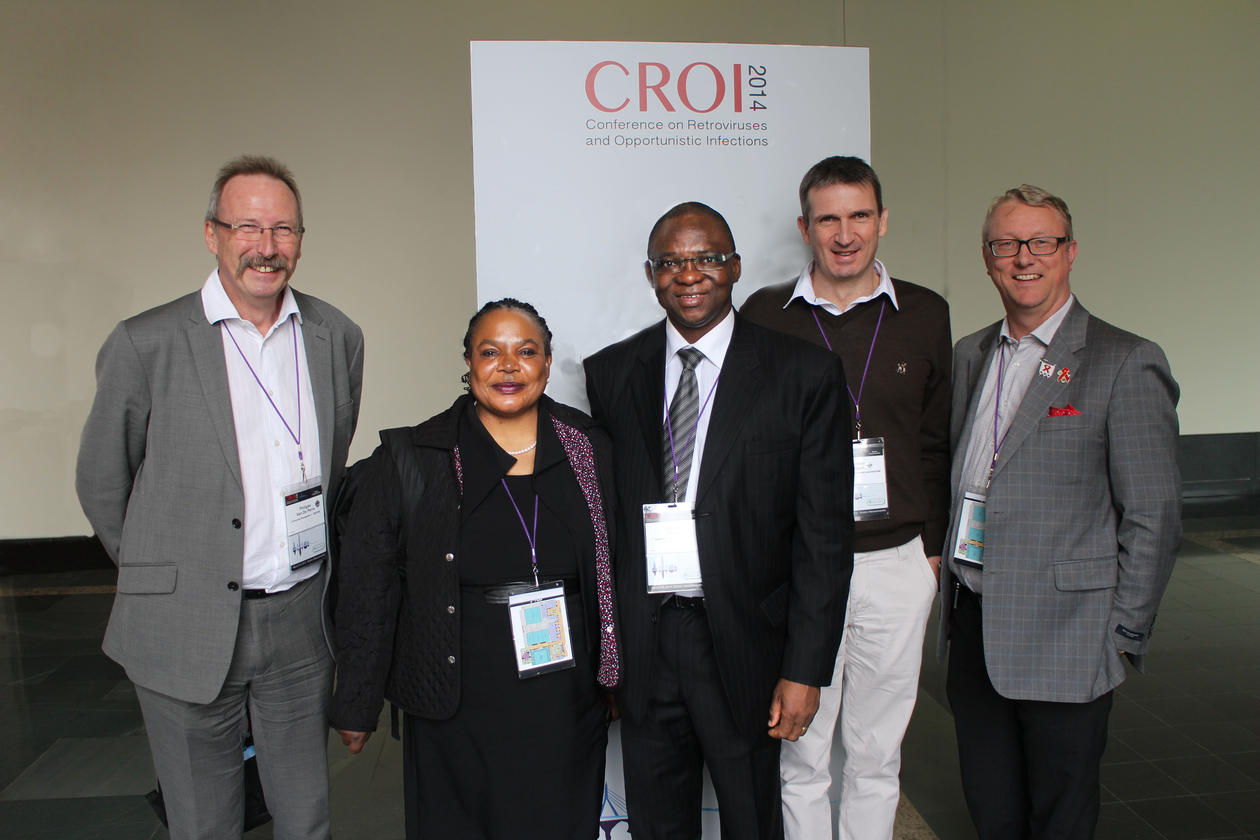