A constitution for the Seas

An increase in world trade led to the initial regulation of the sea. Now changes in climate and the environmental create a need for new regulations.

FUTURE CHALLENGES: According to maritime law expert Knut Einar Skodvin there are multiple challenges ahead to set stricter environmental standards for the law of the seas. This picture is from 1956 and shows Russian trawlers seized by the Norwegian coast guard for poaching in Norwegian waters. A United Nations treaty has since contributed to reducing such tensions over international waters.
Photo:
Aktuell

In 1609 the Dutch philosopher and jurist Hugo Grotius wrote the pamphlet Mare liberum (The Freedom of the Seas). According to Associate Professor Knut Einar Skodvin at the University of Bergen’s (UiB) Faculty of Law, Grotius pamphlet established the theory of the open seas and subsequently the creation of a law for the seas.

“Basically it was really about the Netherlands’ right to trade with its territories in the Far East,” says Skodvin, who is an expert on international law of the sea.

But persistent conflicts with its neighbouring rival England was equally important for this early regulation of the seas.

“The Dutch fleet conducted remote fishing and emptied the seas off the coast of England. This created an international security crisis, which led to legal agreements between these nations,” Skodvin explains.

The debate on territorial waters led to further discussions on how far the marine rights of nations stretch. How far out in the seas can the nations state regulate?

“The English were early adopters of the concept of territorial waters and establish something called the canon shot rule, a rule that suggested that state jurisdiction extended as far as one could shoot a cannon ball. They subsequently set a standard of three nautical miles,” says Skodvin.

Grotius’ principles of the free seas was the benchmark until 1945, when two declarations by the United States’ President Harry S. Truman led to a paradigm shift for marine legislation.

“Truman considered the continental shelf to be a natural extension of the mainland and that America freely could regulate this. This is how they won control of great resources both on and underneath the seabed,” says Skodvin, who stresses that there was broad international consensus on this concept.

Truman’s other declaration was, however, far more controversial.

“He also wanted to regulate fisheries resources that were traditionally harvested by the Americans. This led to strong resistance, partially in the United States itself due to its big remote fishing fleet,” says Skodvin also pointing out that Pentagon was desperately opposed to this concept as it gave rise to regulation beyond the territorial sea.

Truman’s proposal was, however, eagerly embraced by Latin American nations.

A new world order for the seas

With no binding agreements it was hard to agree on the rights to the ocean’s harvest. Negotiations for longer-term solutions for the management of marine resources became necessary.

With the third United Nations Conference on the Law of the Seas (UNCLOS III), between 1973 and 1982, with the Norwegian jurist and diplomat Jens Evensen as its Vice President, the world’s nations rallied around a treaty for the Law of the Sea.

The treaty outlines what constitutes territorial rights, the continental shelf and the open seas. According to Skodvin, Evensen deserves praise for his tireless work to solve many conflicts.

“The convention resulting from the conference defines the exclusive economic zone as being 200 nautical miles from the coastal baseline. Within this zone, the nation state holds sovereign rights to regulate activity on the seabed and in the water column,” says Skodvin. “This covers both natural resources and all economic activity.”

How has the convention worked in practice since being implemented?

“The convention is a package deal, which the world’s nations have been afraid to touch since implementing it, of fear for disturbing the balance,” Skodvin explains. “However, UNCLOS is prescient in the sense that it works as a framework to negotiate standards and that it covers the whole world.”

The treaty is a guiding document to be interpreted as time changes. In this respect, Skodvin can see clear parallels between Norway’s Constitution, which celebrates its bicentenary in 2014, and UNCLOS. It is no coincidence that Singapore’s then ambassador to the United Nations, Tommy Koh, described the treaty as A constitution for the oceans.

Environmental considerations on the rise

Whereas Grotius main concern was the rights for Dutch merchants’ rights to free trade, modern marine legislation is more concerned with issues related to climate change and sustainability. This became obvious already at the time of the original convention, when Canada demanded exceptions for ice-covered waters for environmental protection reasons.

“Also, there have been accidents involving oil-carrying tankers. Single-hull ships represent an obvious danger. This is why these are now banned from going to port in Europe.”

The European ban has since led to stricter requirements on other continents and Skodvin sees a tendency towards stricter regional standards.

“But do remember that standards are never stricter than the least stringent in any region. This underlines why cooperation is so important. Only by working together, we can set stricter environmental standards for trade on the seas,” says Associate Professor Knut Einar Skodvin. 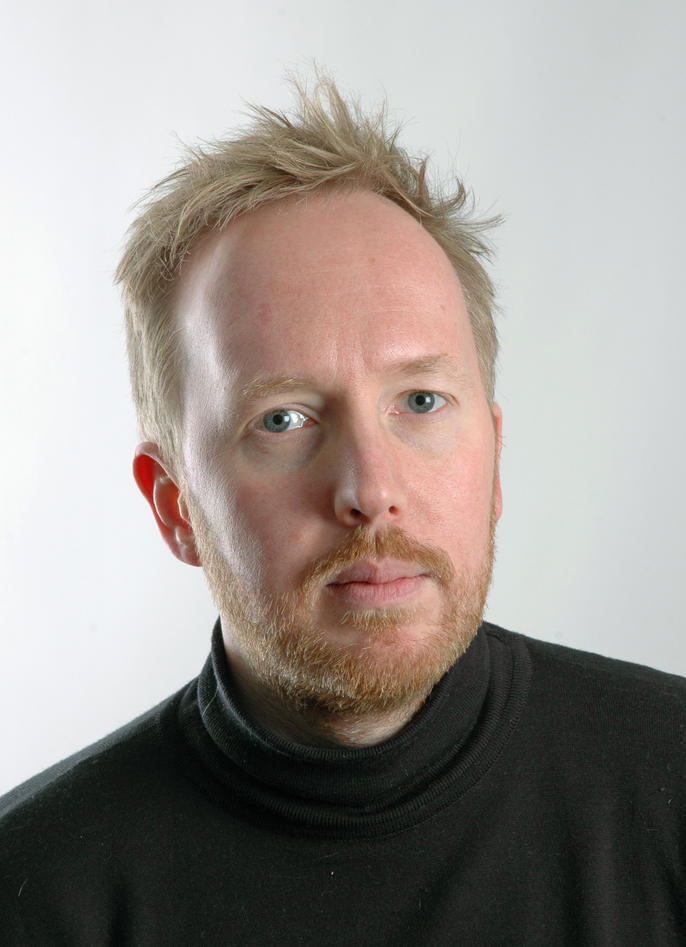