Both Japan and Norway are maritime nations with many shared interests. In early June 2014, marine researchers from Norway and Japan meet in Tokyo.

FUTURE MARINE RESEARCH: A delegation of researchers from Bergen are visiting Tokyo for the Norway-Japan Marine Science Week 2014. Aquaculture and climate change are among the research areas where collaborations are growing between the two countries.
Photo:
Colourbox.com

A delegation from the University of Bergen (UiB), headed by Vice-Rector for International Affairs, Professor Anne Christine Johannessen, hope to find new research partners in Japan and also to strengthen ties with current collaborators.

Professor Noel Keenlyside from UiB’s Geophysical Institute is there along with his colleagues Professor Eystein Jansen and Researcher Are Olsen of the Bjerknes Centre for Climate Research (BCCR).

How the ocean and climate change relate

Keenlyside’s research looks at the oceans’ role in climate. He views the Norway-Japan Marine Science Week as an opportunity both to promote Norwegian research and to meet leading researchers in Japan. He already has collaborations with a number of Japanese researchers, but is also looking for more future partners to strengthen his research.

“I want to contribute to strengthening the international collaborations at UiB. I also find that meetings, such as the Norway-Japan Marine Science Week, are always stimulating as well. This is a good arena for sharing ideas and discussing climate modelling, so as to expand our knowledge,” says Keenlyside.

The sea ties us together

He believes that Japan and Norway have a lot in common when it comes to the marine sector and that we share interests in how resources are governed. In particular in the Arctic region, which in the future may very well become a contested region when it comes to administering natural resources.

“Both our countries are dependent on the gifts of the ocean. The influence from climate change will be felt in both countries, as we are reliant on the marine industries, such as the fisheries and aquaculture,” says Keenlyside. “One of the goals when attending the science week is to share methodology and theories on how to collaborate on future challenges .”

Keenlyside is also currently engaged in the process of applying to the European Research Council (ERC) for a Consolidator Grant. This type of funding is aimed at researchers, who have already conducted extensive research and that now are in the process of setting up their own research programme or research group. Marine research is, along with development-related research, one of the two main focus research areas at UiB.

There are already several UiB researchers who are holders of either ERC Advanced Grants or ERC Starting Grants. Many researchers at UiB are currently applying for funding through the ERC's new research programme Horizon 2020.

Keenlyside’s application is to do further research on climate predictions. In particular, he proposes a new strategy to reduce model systematic error, leading to more predictable models for the future.

“Great progress has been made in this field of research in the last few years, but there is still plenty of work to be done,” says Noel Keenlyside, before stressing that applying for an ERC Consolidator Grant is a lengthy process and that competition for the few grants available is fierce.

Read this article for information about Keenlyside’s research on how the North Atlantic Ocean influences the weather.

In addition to Keenlyside’s research, the Bjerknes Centre has several projects on developing climate prediction, such as the EPOCASA project to develop a Norwegian climate prediction system. This is funded by the Research Council of Norway. EPOCASA builds on the internal PRACTICE project at the Centre for Climate Dynamics (SKD). Other projects are the EU-funded PREFACE project and the NordForsk project GREENICE. 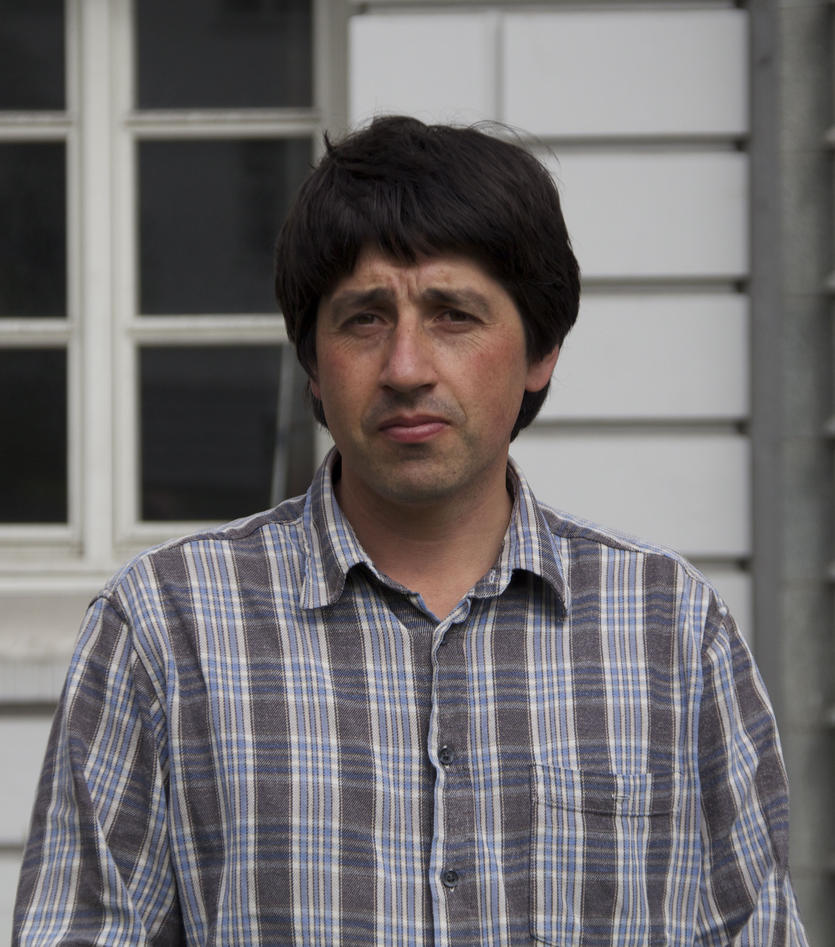