The secret to the success of insects

Insects are the most successful group of organisms in the history of life. A discovery of new genes suggests why.

NATURAL SURVIVOR: Insects represent more than half of the world´s biodiversity and are considered to be the most evolutionarily successful group of organisms on earth. New research and a discovery of new genes can tell us why.
Photo:
Colourbox.com

Researchers from the University of Bergen (UiB), IRTA Institute of Marine Sciences (CSIC) and Institute of Evolutionary Biology (UPF-CSIC) present the discovery and evolutionary origin of a new subfamily of molecular channels that they suggest may have allowed insects to become the dominant species on earth.

”Excluding bacteria, insects represent more than half of the world´s biodiversity and are thus considered to be the most evolutionarily successful group of terrestrial organisms in the history of life,” says researcher Roderick Nigel Finn at UiB's Department of Biology. Finn is one of two leaders of the study, presented in an article published in the journal Nature Communications.

The remarkable explosion of different insect lifestyles is due to their ability to colonise highly diverse niches. Insects survive both hot and arid conditions as well as temperatures far below zero. Since insects are not able to regulate their body temperatures, the success of these organisms has been associated with the appearance of a series of adaptations for survival in the face of desiccation and freezing. One of these adaptations is the accumulation of high levels of alcohols such as glycerol or sorbitol in specific organs.

Until now, however, it was not clear how insects transport glycerol across cell membranes. This is because earlier studies had suggested that major insect groups had lost the membrane channels that normally transport glycerol. In this study the scientists find that holometabolan insects, which are the most evolutionarily advanced groups of insects with the greatest biodiversity, have specific genes termed entomoglyceroporins (Eglps) that represent mutated water channels with an enhanced ability for glycerol transport.

To understand how the genes evolved in insects, the scientists generated specific mutants to mimic the evolutionary process and show that a single mutation in the same central regions of the human and insect channels can convert a water-selective channel into an Eglp-type glycerol transporter and vice versa. They then carefully reconstructed the evolutionary history of Eglps and the ancestral aquaglyceroporins in multicellular organisms, and showed that Eglps specifically replaced the aquaglyceroporins in holometabolan insects.

Based upon their experimental evidence, the authors suggest that the aquaglyceroporins were supplanted by the Eglp channels probably because the Eglps have an enhanced glycerol transporting ability.

”The study represents an example of natural Darwinian selection at the molecular level,” says Finn.

Intriguingly, the origin of Eglps in basal hexapods and subsequent replacement of the ancestral aquaglyceroporins in holometabolan insects coincided with episodes of fluctuating temperatures that led to glaciation periods.

This suggested that the emergence of the insect Eglps may have favoured the unprecedented radiation of insects in all types of ecosystems. This is because a unique innovation of holometabolan insects is the sedentary pupal stage of the life cycle, in which larvae are fully transformed into the adult body pattern, such as a caterpillar to a butterfly. The pupal stage, which is particularly vulnerable to low temperatures, accumulates particularly high levels of glycerol and may thus not have arisen without the emergence of the Eglps. 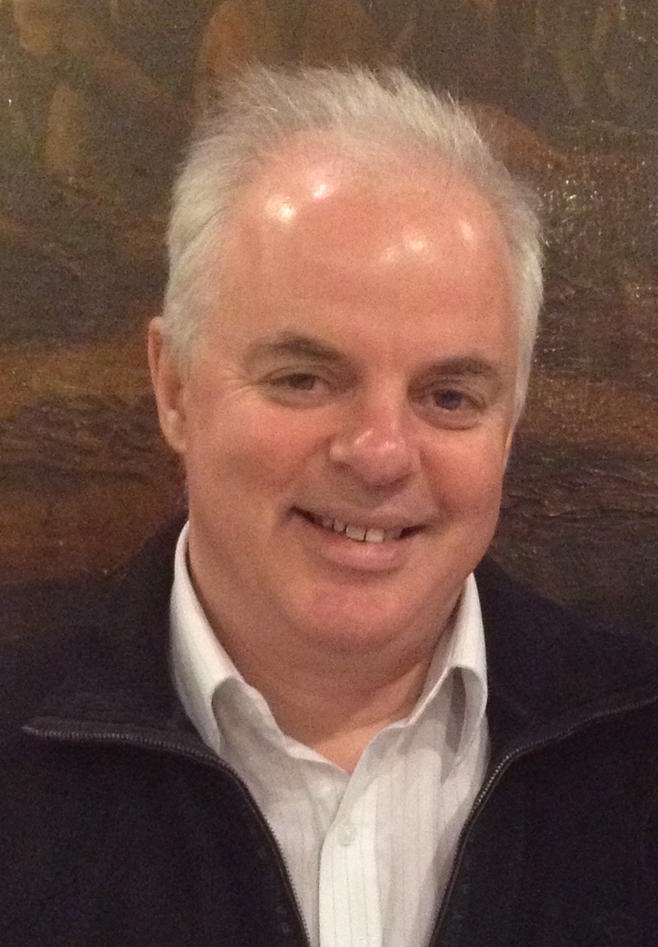