Skip to main content
Norwegian Ocean Observation Laboratory
About us

Working closely with the industry

The Institute of Marine Research, The University of Bergen and The Norwegian Defence Research Establishment are the founders of The Norwegian Ocean Observation Laboratory.

We are funded through several infrastructure projects initiated by the the Research Council of Norway.

The laboratory is equipped with high end technology for marine surveillance. The data collected makes it possible to:

The Norwegian Ocean Observation Laboratory works closely with industrial partners to create new technologies and competences needed in the future.

The large warehouse at Marineholmen mainly contains different technological prototypes. This euipment can be produced by businesses who see an economic potential in the technology.

The Lab will also house a "creativity lab" for engineers, researchers and students, across institutions, industries and projects. 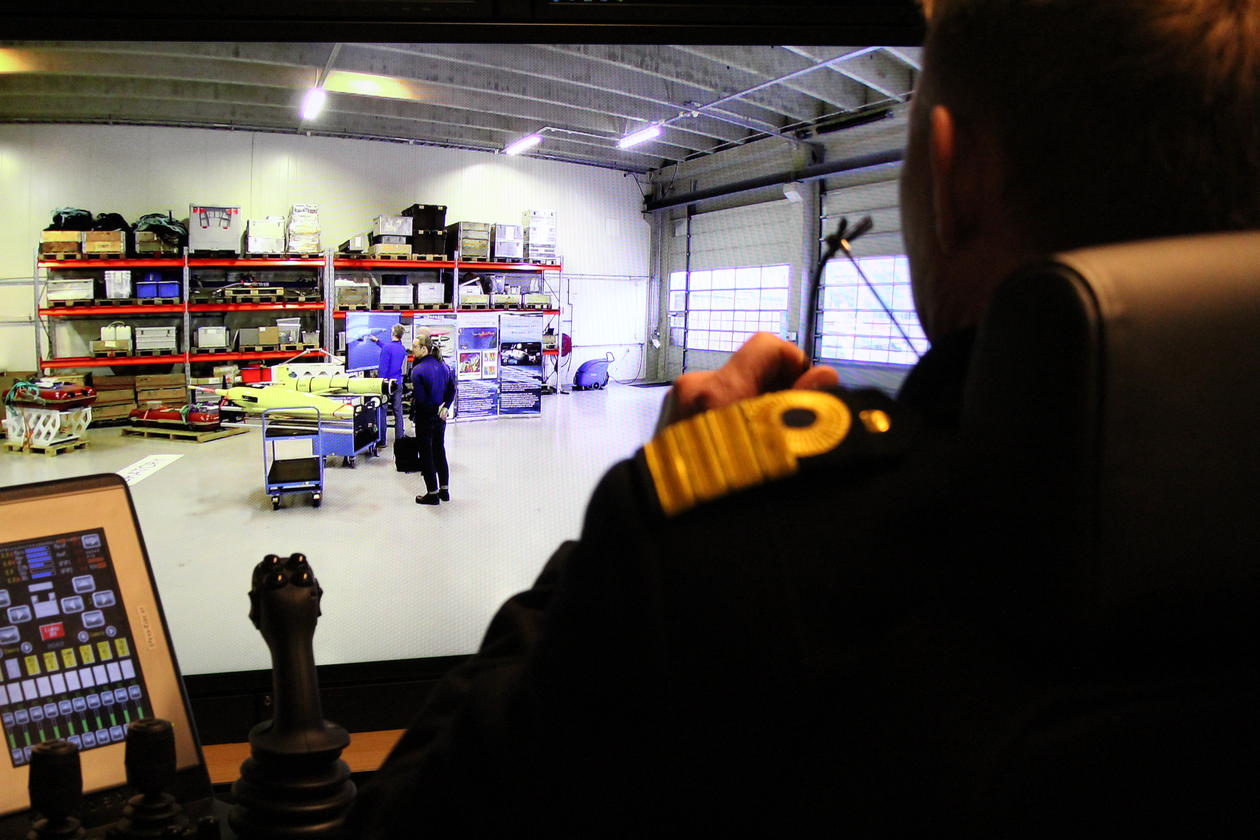