The University of Bergen is developing new knowledge and strengthening anthropological research in Ethiopia, Sudan and Uganda in an effort to deal with complexities related to their national borders.

A new project, Borderland Dynamics in East Africa, seeks to strengthen capacities within research and teaching at the departments of anthropology at Addis Ababa University, University of Khartoum and Makerere University. The long term goal is to develop new knowledge and to empower borderland communities in Ethiopia, Sudan and Uganda to voice special concerns in policy dialogues. The five-year project is funded through Norad’s NORHED programme.

“By strengthening the research capacity of the universities on these issues we hope this project can inform governance and policy formulation. This is especially important since borderland issues have become more prominent in the region and include pressure on human rights, rights of marginal borderland groups such as cattle herders, environmental concerns and health,” explains Professor Leif Manger of UiB’s Department of Social Anthropology.

The Department of Social Anthropology at UiB, the  Chr. Michelsen Institute (CMI) and the Organisation for Social Science Research in Eastern and Southern Africa (OSSREA) in Addis Ababa are partners in this project which will result in ten PhDs and 30 Master degrees.

Dynamics in the margins
The borders in the region run through areas exposed to drought, overexploitation of meagre resources, and the effects of climate change. These challenges are present in all three countries -- with the added tension related to the north-south border between Sudan and South Sudan.

“This is a region where a lot can go wrong: new states, disputed borders, and the effects of globalisation require new knowledge about issues pertaining to controlling the border and new ways of thinking cross-border cooperation,” says Professor Manger who is just back from Khartoum and Addis Ababa where he worked with the ten PhD candidates taking part in the project.

Border issues in East Africa are regarded as state matters, in terms of security, control and sovereignty. This is reflected in federal policies, but also at regional levels by border commissions usually composed of personnel from the military, police and security agencies.

“Borders are often conceived of in somewhat negative terms, as a repressive framework on movement, interaction, and social relationships that otherwise would be unregulated and therefore “free”. But we want to investigate what such borderlines actually produce,” says Professor Manger.

He thinks that national borders should not be seen exclusively as blocking movement, but also considered as a regulatory system of mobility across state-defined boundaries. Hindering cross-border movement can be disruptive for inter-community contact and family relations, but it may provide opportunities for new networks of interaction which ultimately shape relationships of power and socio-economic differentiation.

Sharpening the debate
“We need to focus on the states themselves, and how they invoke authority in such areas, thus opening up for a perspective on internal sovereignty, with the different aspects of state-society interaction in the areas,” says Professor Manger.

“We also see pastoralist groups on both sides of the border organising themselves, not as enemies only but also as groups with shared interests in protecting their migration routes and water availability.”

Professor Manger hopes that the initiative will produce skills and knowledge that can improve the quality of the debates, policies and actions in the region, ranging from conflict, gender issues, sustainable development and the environment.

“The bordering societies are in need of tools to analyse and deal with these issues. We will discuss the findings of the research with the civil society, NGOs and government officials, and hope to foster cross-border collaboration and shift the dialogue and debates from the state’s focus on security to more ‘soft’ issues,” explains Professor Manger.

Such a process might lead to applied results that can benefit local border populations. Local communities, the civil society, NGOs and respective state institutions will be involved in workshops and consultations to create cross-regionals dynamics and develop understanding of societies on the other side of the border.

Anchored in the South
This initiative is a continuation of UiB’s long history in the region. Llast year, UiB celebrated fifty years of academic collaboration with Sudan and 25 years of cooperation with Makerere University in Uganda. UiB has also been an active partner in Ethiopia for over forty years, especially through the Armauer Hansen Research Institute.

Professor Leif Manger has worked with related activities in the region since the mid-1970s, first with his own research in the Sudan as a student within the so-called Savannah Project, later as a researcher with the Red Sea Area Programme (RESAP) in East Sudan and the East African Dryland Programme, involving collaboration with the University of Khartoum and later with OSSREA, Makerere University and Addis Ababa University.

Two of the three project leaders in the South for the Borderland Dynamics project (Munzoul Assal in Khartoum and Eria Olowo Onyango at Makerere) have their PhDs in anthropology from the University of Bergen. The leader at Addis Abababa University, Fekadu Adugna, also has had a long and close relationship with colleagues in Bergen. 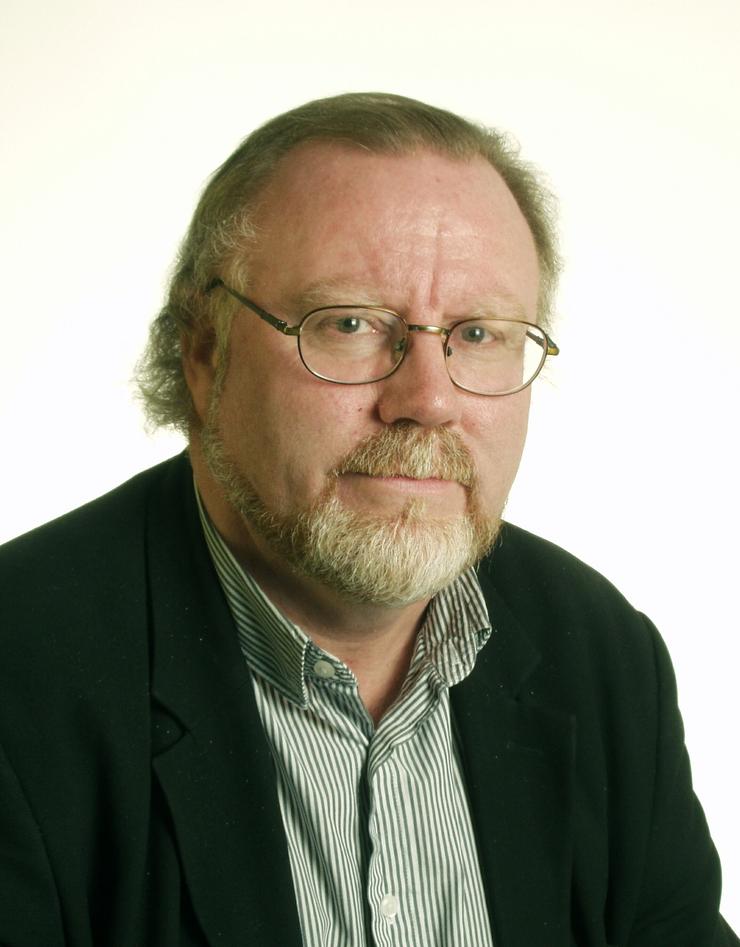 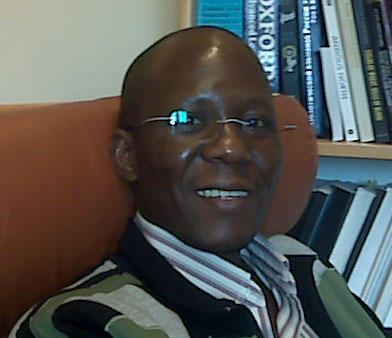 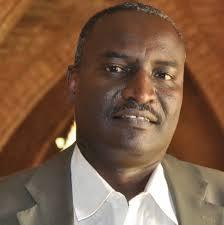