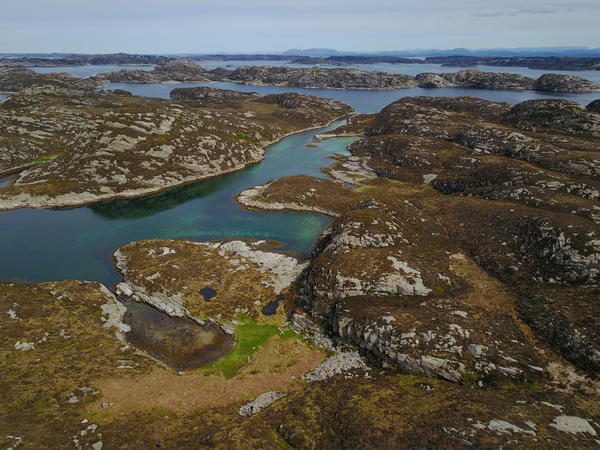 COASTARK explores human-coastal interactions and marine networks from the earliest Stone Age hunter-fishers to the medieval urban and rural communities.

Coastal populations have played key roles for social change and economic development throughout the human prehistory and early history. The coast of Norway is one of the few areas on earth where one can study coastal settlements during the last 12.000 years. This represents an extraordinary opportunity to establish a long-term perspective on how humans formed and responded to the marine environments.