Bergen Lecture 2017 takes place at Bergen Resource Centre for International Development, Thursday 16th of November at 10.30. This year's lecture is given by Professor Douglas N. Husak from the Rutgers University.

Bergen Lecture in Criminal Law and Criminal Justice is an annual lecture given at the Faculty of Law, University of Bergen by a distinguished international expert of criminal law and criminal justice.

This year's lecture is given by Professor Douglas N. Husak from the Rutgers University. In his lecture, Professor Husak will address the subject "Conceptual and Normative Issues about Drug Decriminalization".

The lecture takes place on November 16th at 10.30 at Bergen Resource Centre for International Development.

"This lecture contains two main parts.  In the first part, I attempt to clarify some of the conceptual and normative issues at stake in the debate about whether some or all drugs should be decriminalized.  In my judgment, much of the resistance to the idea of decriminalization rests on confusions that philosophers are well-equipped to resolve.  In particular, there is uncertainty about (1) the meaning of decriminalization; (2) where and why the burden of proof on this issue should lie; and (3) the accuracy and relevance of predictions about rates of drug use if drugs were decriminalized.  I spend a fair amount of time addressing each of these three conceptual and normative issues.  Clarity about these matters helps to make the idea of drug decriminalization far less radical and much more sensible intuitively.

In the second part, I situate an argument for drug decriminalization in the larger context of a theory of criminalization.  Any good reason to criminalize a kind of behavior invokes a theory of criminalization.  We cannot decide whether we have a good reason to punish persons who use drugs in particular unless we know what would count as a good reason to punish anyone for anything.  I believe a viable way to construct a theory of criminalization is to defend a set of constraints that any proposed penal law must satisfy.  Some of these constraints should be derived from moral philosophy.  I contend that a proposed statute must proscribe conduct that is wrongful, prevent harm, and impose liability only on those who are deserving.  Other constraints should be derived from political theory.  I contend that a proposed statute must be designed to further a substantial state interest, must actually succeed in advancing that interest, and must be no broader than necessary to achieve its objective.  I argue that statutes prohibiting the use (and possession for use) of drugs fail a number of these constraints and thus do not pass the normative test that all criminal laws must satisfy in order to be justified.

I briefly conclude by speculating about why drug decriminalization continues to be resisted throughout much of the world." 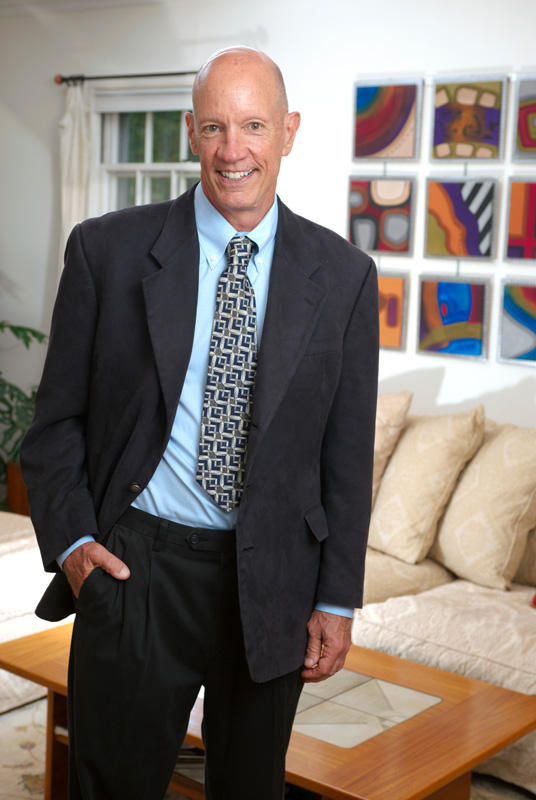