Availability of spat is still one of the major limiting factors for the development of an aquaculture production of scallop in many countries. The project aims to improve settlement ratio and reduce the duration of the settlement of hatchery produced great scallop Pecten maximus. To achieve this, combinations of biological, physical and chemical treatments before and after transfer to settlement are investigated.

In Europe an aquaculture production of scallops must rely on an intensive production of spat in hatcheries since the collection of spat from nature has been unreliable. Spat supply is still one of the major limiting factors in the development of a commercial scallop industry. Previous research that resulted in improved scallop larval yield has not resulted in a similar increase in the settlement and yield of post-larvae. Therefore, this project focuses specifically on metamorphosis and settlement in the production of scallop spat. A team consisting of Norwegian and Canadian/French scientists, and Norwegian industry, will investigate a number of factors that may affect the metamorphosis and settlement of scallop larvae. The factors include treatments both before and after transfer to settling units. The settling and rearing system will be similar in principle to the production system used in commercial hatcheries, and the larval material used will be produced under optimum conditions based on previous research funded by the Norwegian Research Council. Several of the factors, or combinations of the factors, have not been investigated earlier. The project is expected to give a new understanding and knowledge about the process of metamorphosis in bivalves as well as increase scallop settling success in both numbers and duration. Hence, it will improve the results for scallop spat production significantly. The project includes transfer of knowledge and methods between the Norwegian and Canadian/French scientific teams, and the Norwegian commercial bivalve hatchery. 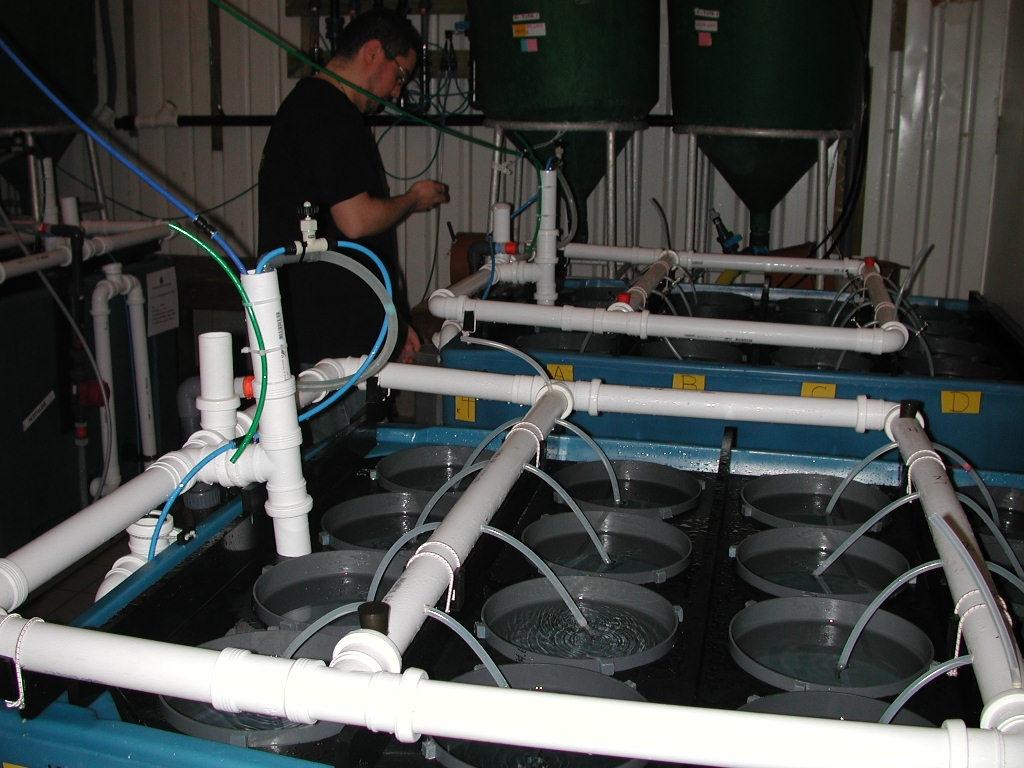 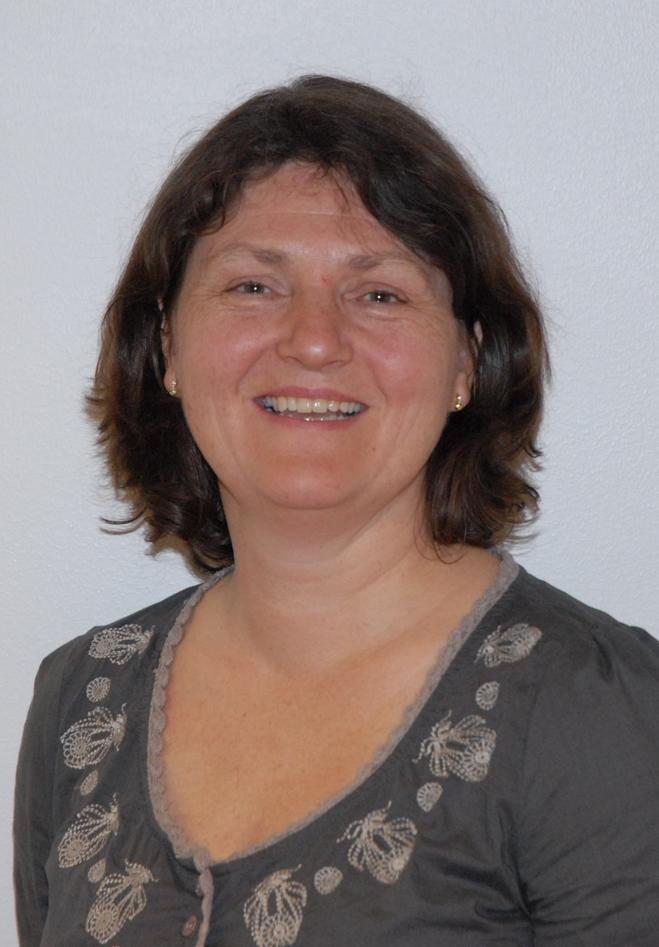