As stated on the COST web site:

BIO’s research coordinator, Anne Fjellbirkeland explains that, used correctly, the COST programme is designed to stimulate research network formation within and beyond nations, and ideally to build towards group applications to the EU for research support. COST Action ES1103, “Microbial ecology & the earth system: collaborating for insight and success with the new generation of sequencing tools” is very aptly suited to a COST action.

These last years there have been enormous improvements in sequencing technology and the subsequent handling of huge data sets. However, as this Action points out on its COST web site, the resources required for this activity go beyond the capacity of any single institution or even and single nation. Collaboration and cooperation is required. Action Vice-Chair, BIO Professor Lise Øvreås underlined the importance of EU researchers in this frontier field taking initiatives to establish recognised EU competency and leadership.

Being a COST Action means agreeing to undertake a check-list of activities. One of these is the organisation of annual Management meetings.  Øvreås undertook to host this year’s meeting. Over 20 participants from 15 different countries took part. While the structure and the kind of reporting necessary at such meetings is rigorously defined, the aim is to give all participants an overview of the past year’s activity, and to plan for activities for the next year. Øvreås also included some national culture in the programme, with a tour of the Leprosy Museum. Norwegian researcher Armauer Hansen was instrumental in identifying the bacterium causing leprosy in 1873.

Within EU collaborations, the high cost of living in Norway often makes it difficult for Norwegian project participants to host meetings. The Research Council of Norway (RCN) has established a funding programme to facilitate hosting activity. The current Bergen COST meeting was made possible because of some RCN support. 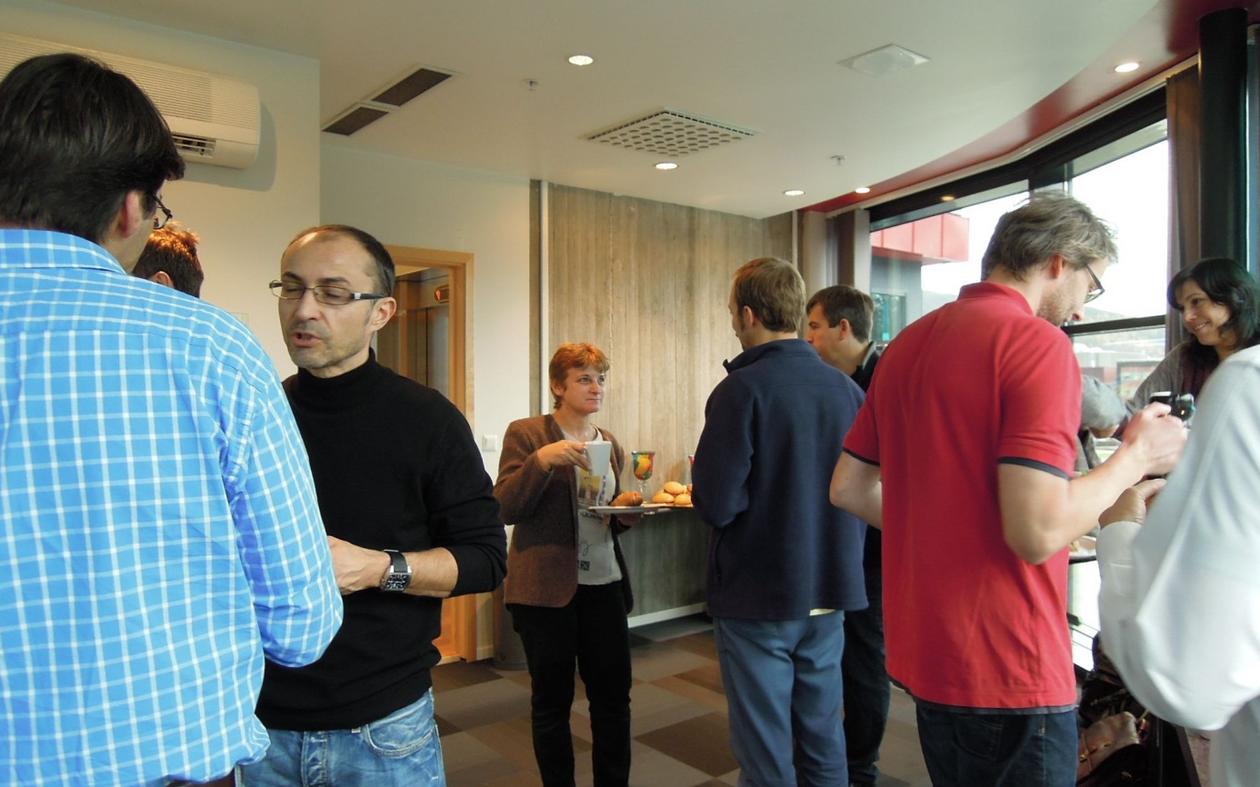 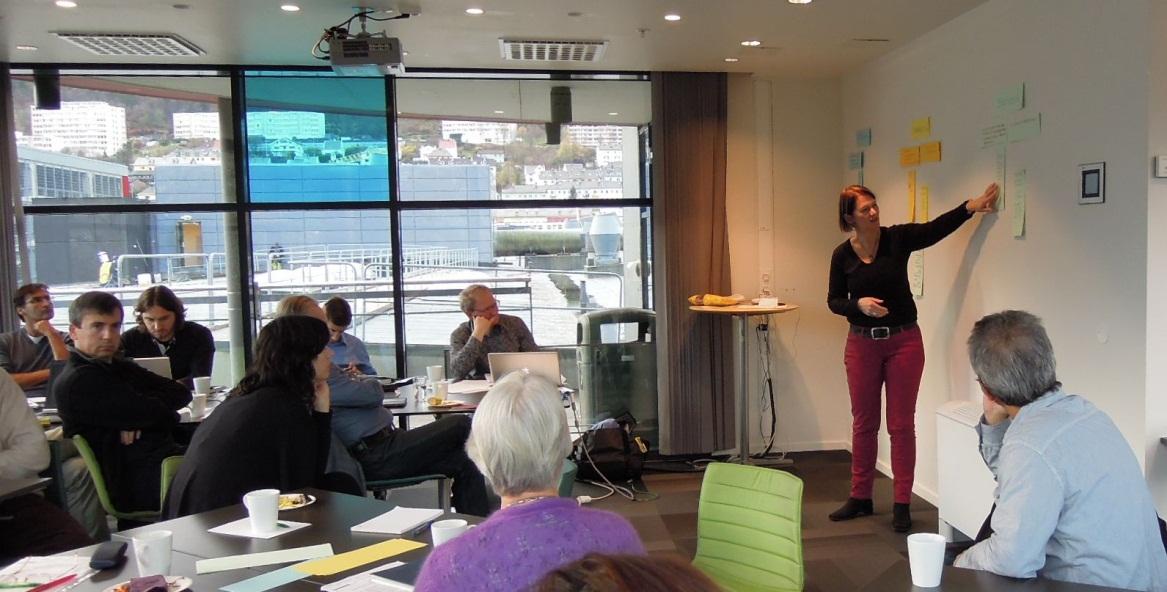