Skip to main content
Research group Multilingualism on my mind

Here you can find our latest blogposts on multilingualism, written by members of the research group and guest bloggers.

Finding a textbook for multilingual learners: Introducing a critical review series
Multilingualism is in the streets
Ja til morsmål!
Collaborative teaching across languages

Especially in the culturally diverse areas of modern urban centres, street signs often offer great examples of inventive mixing of languages, images and other visual elements and show that creativity is not an exclusive attribute of experienced artists. Take as an example the pun on the shoe maker's O SÅLE' MIO that fuses two languages into one expression: thanks to the phonetic and graphic similarity between the Norwegian word “såle” and  the Italian “sole”, an iconic sign of “italianness” - the traditional Neapolitan song  ‘O Sole Mio - becomes a playful slogan for a bergensk shoemaker.

Street signs also uncover overlapping layers of language hierarchies – which languages were and are valued and visible in a certain space – and point to multiple ways of claiming, excluding and disputing social belonging. The mix of drawings, Korean, Portuguese and English words on the board menu signal the desire of an immigrant shop owner to be incorporated into the local community while, at the same time, try to convey a cosmopolitan image of the café.

Unfortunately, for most of us trapped in our busy daily routines, these signs go by unnoticed. This does not need to be so: anyone equipped with attentive eyes and a cell phone can capture the unfolding histories of their local surroundings and experience the changes they go through over time. Photographing the same areas at different intervals gives us useful insights into the living dynamics of our urban landscapes and allows us to see them as a stage for an endless struggle to be seen and heard. The pictures on this page are just a small sample of the joys of “sign hunting” and of their linguistic and semiotic richness. Why not start your own collection?

Andre Storto, the author of this blogpost, enjoys walking. On his walks, he likes to discover and capture examples of multilingual and multicultural diversity. 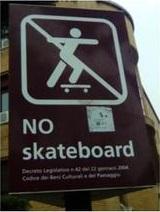 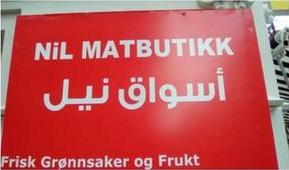 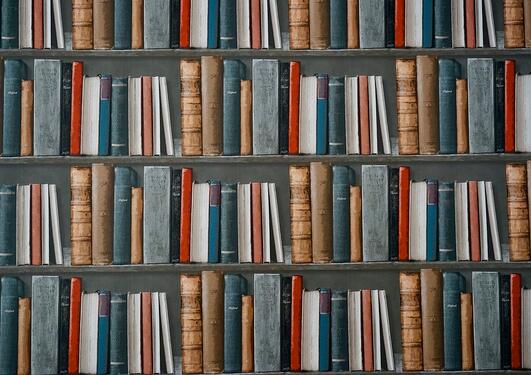 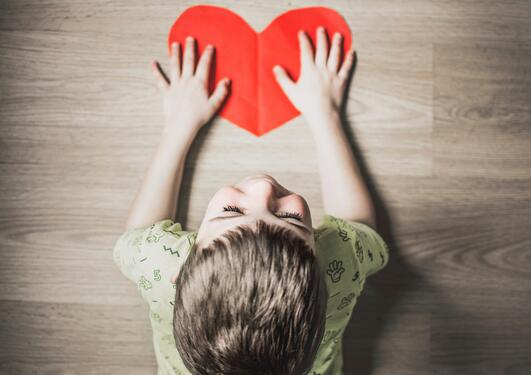 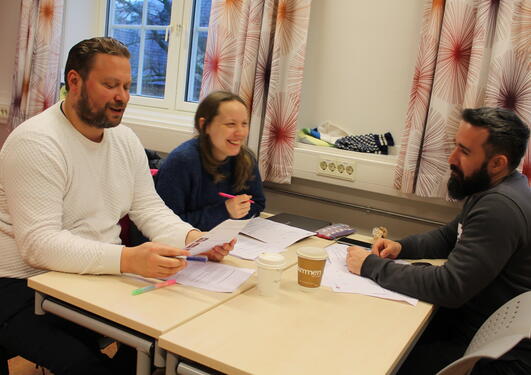