La Serena is a city approximately the same size as Bergen, but since the city has only a few days of rain each year, the city relies on the melting of snow and ice in the summer to provide water resources. This means that the region is especially vulnerable to changes in future climate.

The last two months I’ve been on a research stay at CEAZA, a research centre in La Serena which focuses on studying the dry Andes region. Researchers here are trying to understand the ice content held within the rock glaciers upsteam of the city, and how their water supply may change in the future.

The greatest problem with monitoring rock glaciers is that they are extremely difficult on satellite images to separate from the surrounding terrain. In collaboration with researchers here at CEAZA, as well as the University of Zurich, I have been developing a method to map rock glaciers using deep learning. Deep learning is a branch of machine learning which takes vast amounts of data and looks for recurring patterns and textures. It is perhaps best known as it is the tool used by Google, Facebook, and Uber for facial recognistion, converting handwritten text into digital text, and programming self-driving cars, although some more controversial applications of deep learning also exist.

The first results of the method seem promising, with the eventual plan being to use deep learning to study rock glacier changes over a large area.

Fieldwork in the Agua Negra region

Last week, a group of us travelled for fieldwork to the Agua Negra region, on the border between Chile and Argentina, and between 3500 and 5000 m a.s.l. Over the course of a few days, we traversed the rock glaciers, measuring GPS points that can be used to estimate the speed that they are flowing, downloading data from temperature loggers, maintaining weather stations, and using drones to monitor the development of ice cliffs and supraglacial lakes.

As a country, Chile stretches from the arid Atacama desert in the north, to Patagonia, the southernmost area of South America. Along with a friend from London, I spent two weeks in Patagonia, including six days hiking within the Torre del Paine National Park.

I thought it was also interesting to know that in parts of Patagonia, the local population speak Welsh, as someone with Welsh family I thought this was fascinating!

Otherwise, life in Chile is very comfortable. La Serena is the meeting point between the warm winds of the Andes and the cold Humbold current in the Pacific Ocean, meaning the climate is roughly 20 degrees year round.  The city is in the vicinity of hundreds of kilometres of beaches as well as beautiful mountain backdrops.

The climate is perfect for growing all sorts of fruits and vegetables, and the avacados, mangos, and tomatoes found at the local markets are the best I have ever tasted! 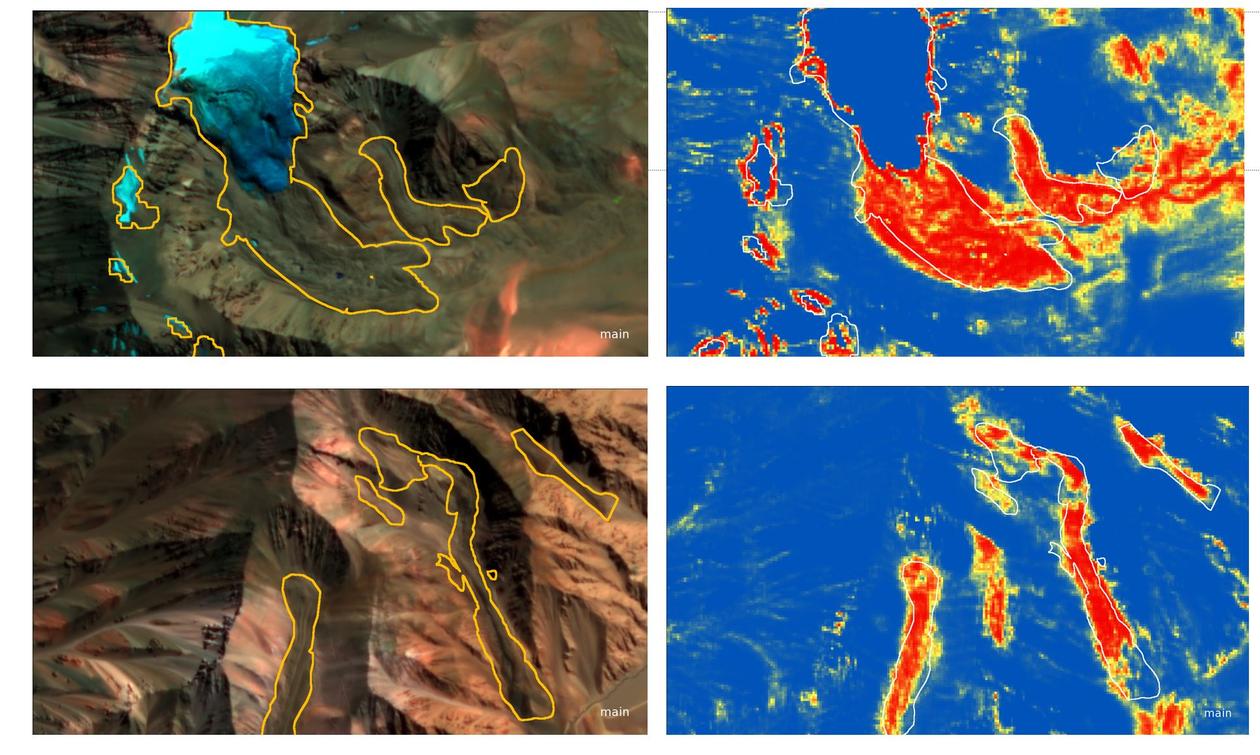 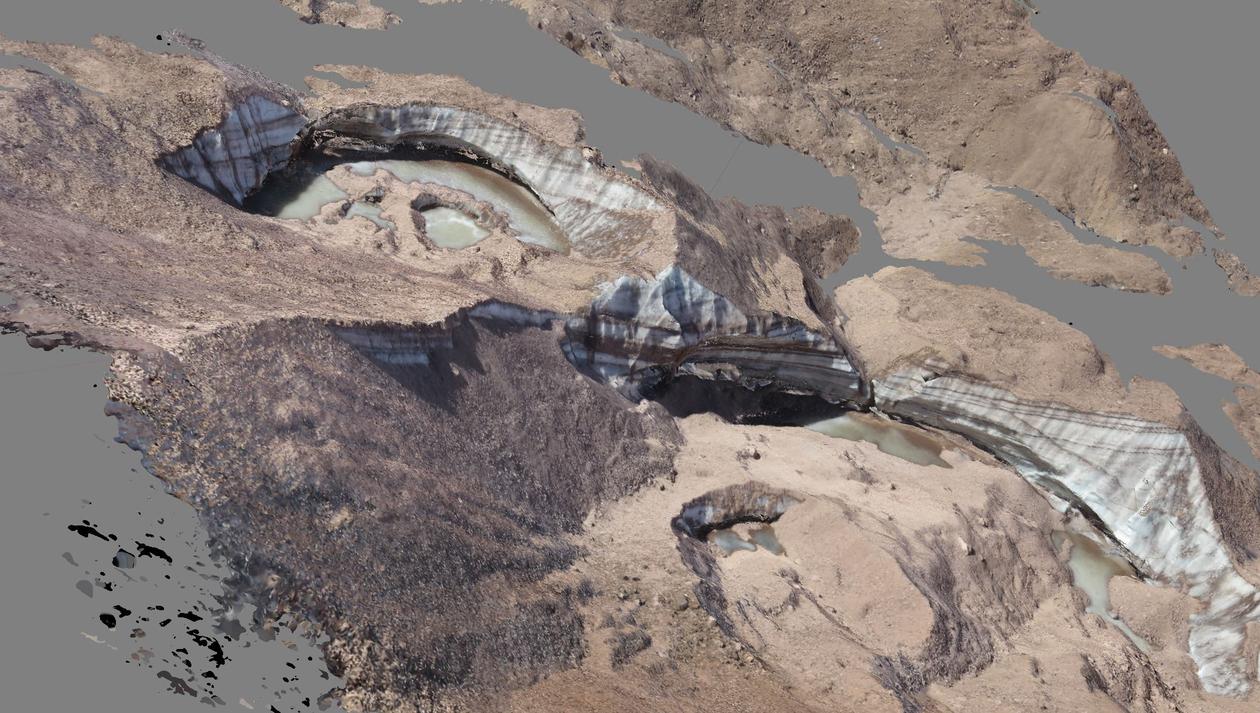 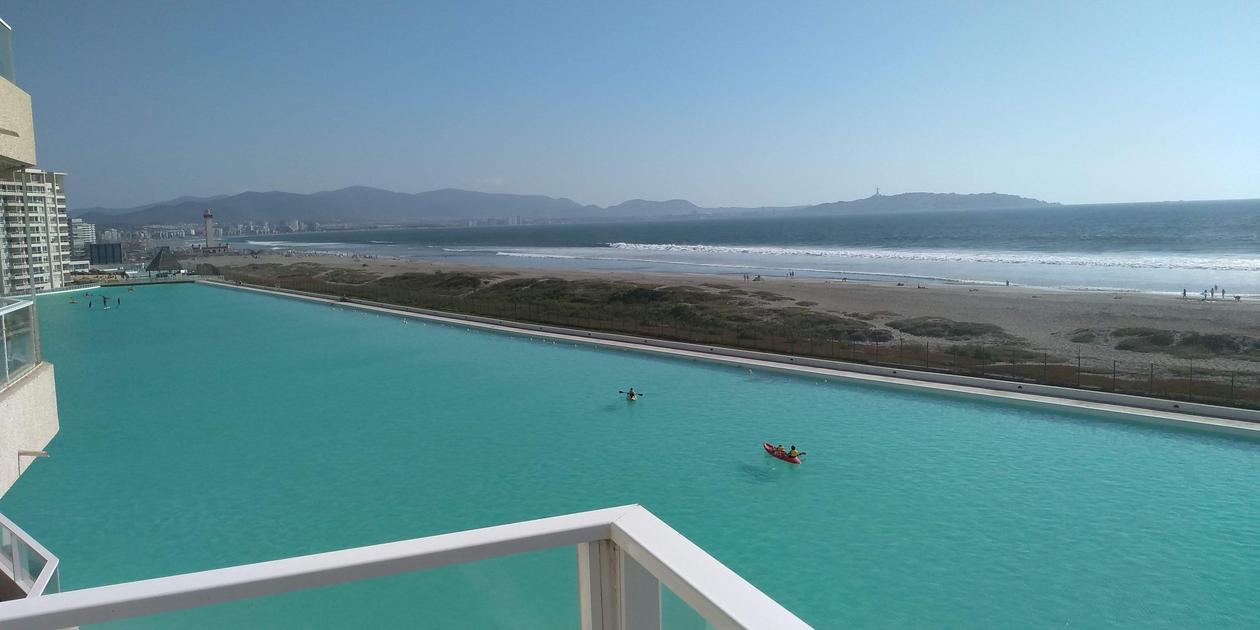 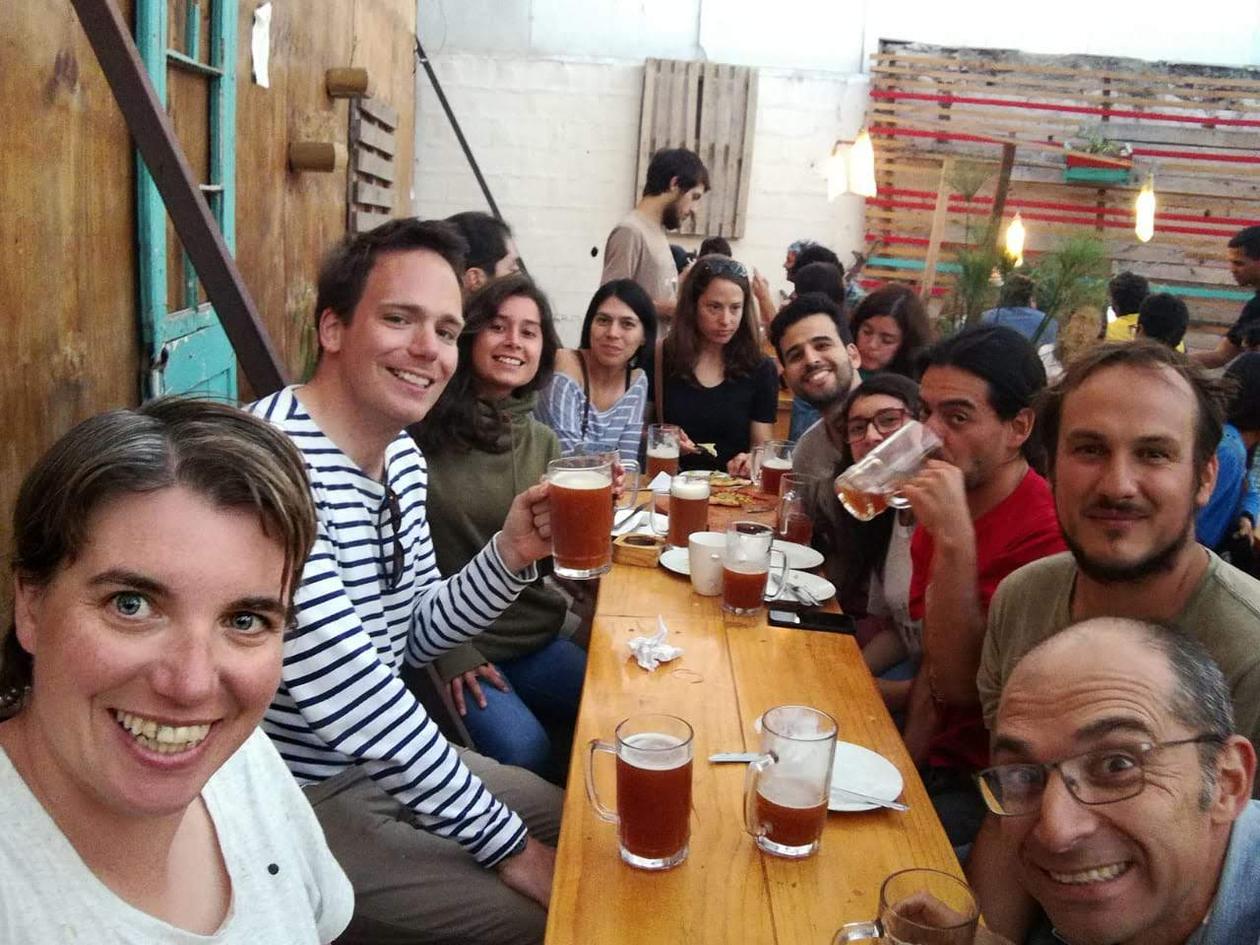 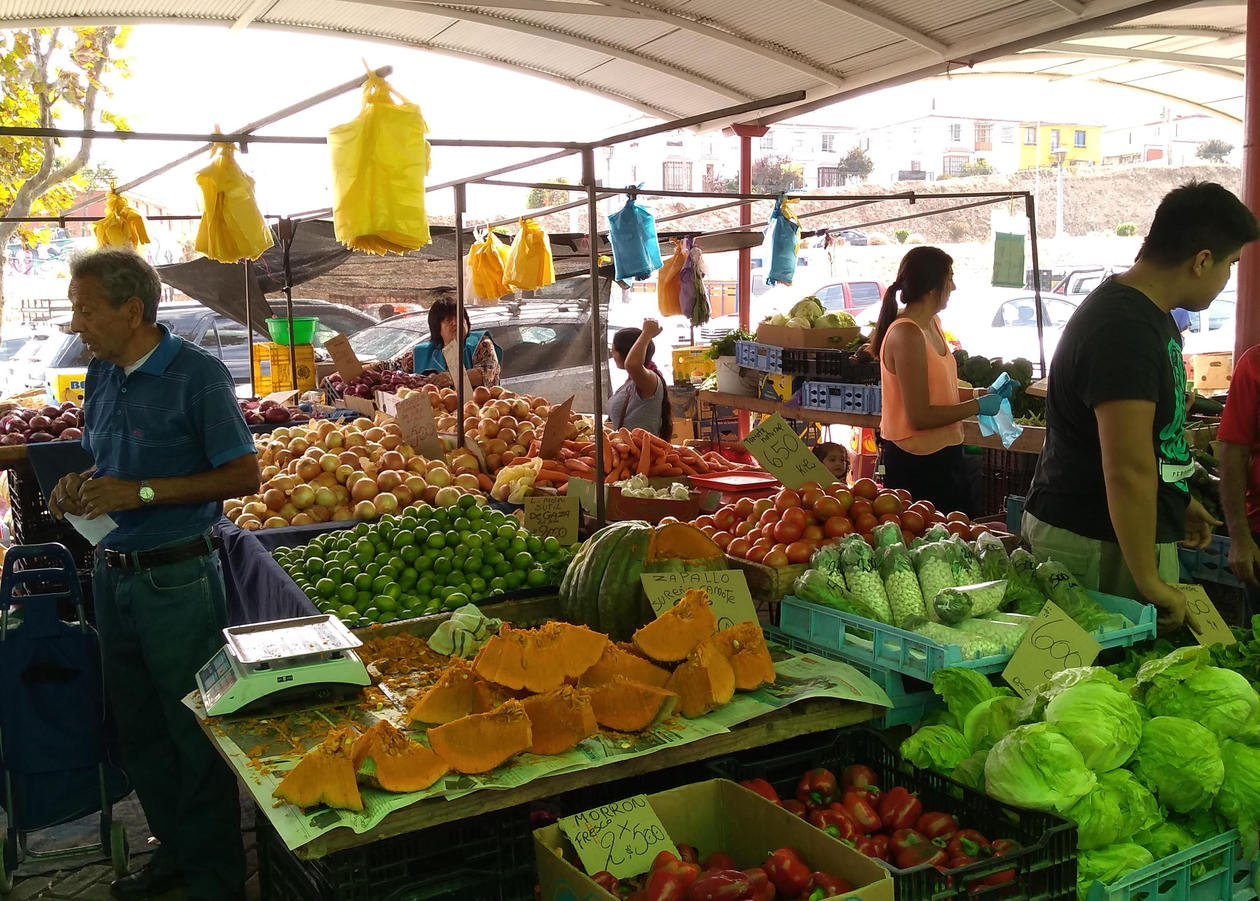 The climate is perfect for growing all sorts of fruits and vegetables.
Photo:
Ben Robson
Related persons