Nilen – Historiens elv (The Nile – the river of history) was published in late 2012, and is described by critics as informative and exciting, and as a work which has the potential to become a classic.

A rich account of a long and fascinating history

The book is published by Aschehoug. The publishing house describes the book in the following terms:

“In this book we follow the Nile, the world’s longest river, from its mouth by the Mediterranean to the heart of Africa. This is the fascinating story of the immense economic, political and mythical significance of the river. Brimming with accounts of central characters in the struggle for the Nile – from Caesar and Cleopatra to Churchill and Mussolini and on to the political leaders of today, The Nile is a book with wide appeal, on a region of great interest.”

The critical reception of the book speaks for itself:

“It is hazardous to proclaim a newly published work as a classic, but The Nile – The River of History has definitely the potential to become one. It is a magnificent work.” Jon Michelet, Klassekampen.

“Tvedt has long ago established himself as an unrivalled communicator, both in text and television series. Water is his passion, and the book about the Nile is simply a fabulous journey on a beautiful river, with history, politics and culture.” Guri Hjeltnes, VG.

“Tvedt writes well, he has a firm grasp on the material and he shows that the topic of his research is important for understanding the world we live in. We need more books such as this one.” Gjert Vestrheim, Dag og Tid.

“A 6,800 kilometer long cultural-historical and hydrological journey from the coast of the Mediterranean to the heart of Africa, led by the ‘water professor’ par excellence, Terje Tvedt. […] An exciting and educational book for our time.” Arne Dvergsdal, Dagbladet.

“The Nile – The river of history is so full of information that it sometimes feels like a three kilo piece of marzipan. But you don’t need to eat it all in one go.” Bjørn Gabrielsen, Dagens Næringsliv.

“This is one of the truly rich books of the autumn, a scholarly and richly illustrated epos about one of the most fabled, socially important and contested rivers in the world.” Fredrik Wandrup, Dagbladet. 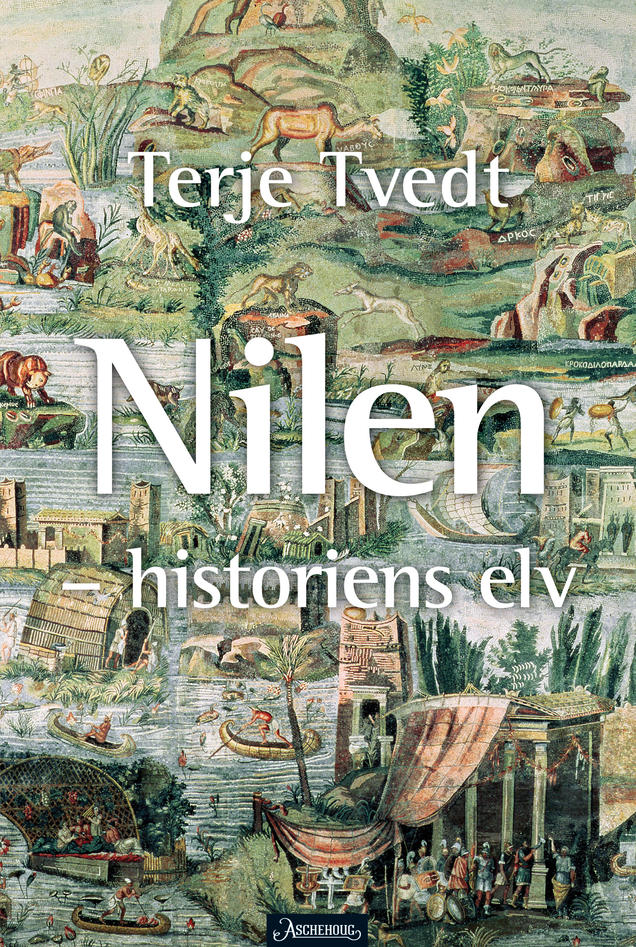 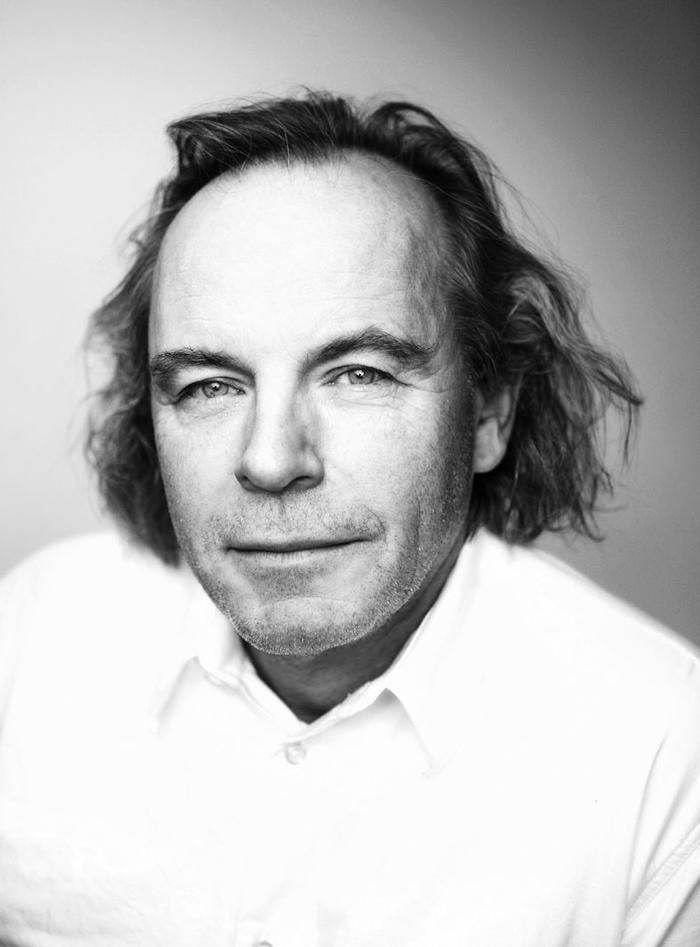