Charcot-Marie-Tooth disease (CMT) is the most common inherited neuropathy in humans, linked to mutations in dozens of different genes. Two of these genes encode the proteins GDAP1 and NDRG1. We have solved the crystal structures of these two proteins, in order to better understand their structure, function, and involvement in disease.

Myelin is a unique biological structure allowing the rapid saltatory conduction of nerve impulses in the vertebrate nervous system, and mutations in several myelin protein genes have been linked to chronic neurological conditions. In addition to the myelin molecules per se, we carry out structural and functional investigations on several proteins known to be involved in human hereditary neuropathies.

In our recent work, we have managed to solve crystal structures of two proteins commonly affected in human CMT, GDAP1 and NDRG1. What is common to both proteins is that their function at the molecular level is poorly known, and thus far, their accurate 3D structures have remained unknown.

In a close collaboration with scientists in Oulu (Finland) and Brussels (Belgium), using several European large-scale synchrotron infrastructures, we have now solved the crystal structures of both GDAP1 and NDRG1. We have characterised the proteins further in solution and provide starting points for further understanding of their structure, function, and involvement in neuronal health and disease.

The studies were funded by the Academy of Finland and strategic initiatives from the University of Oulu (Finland). 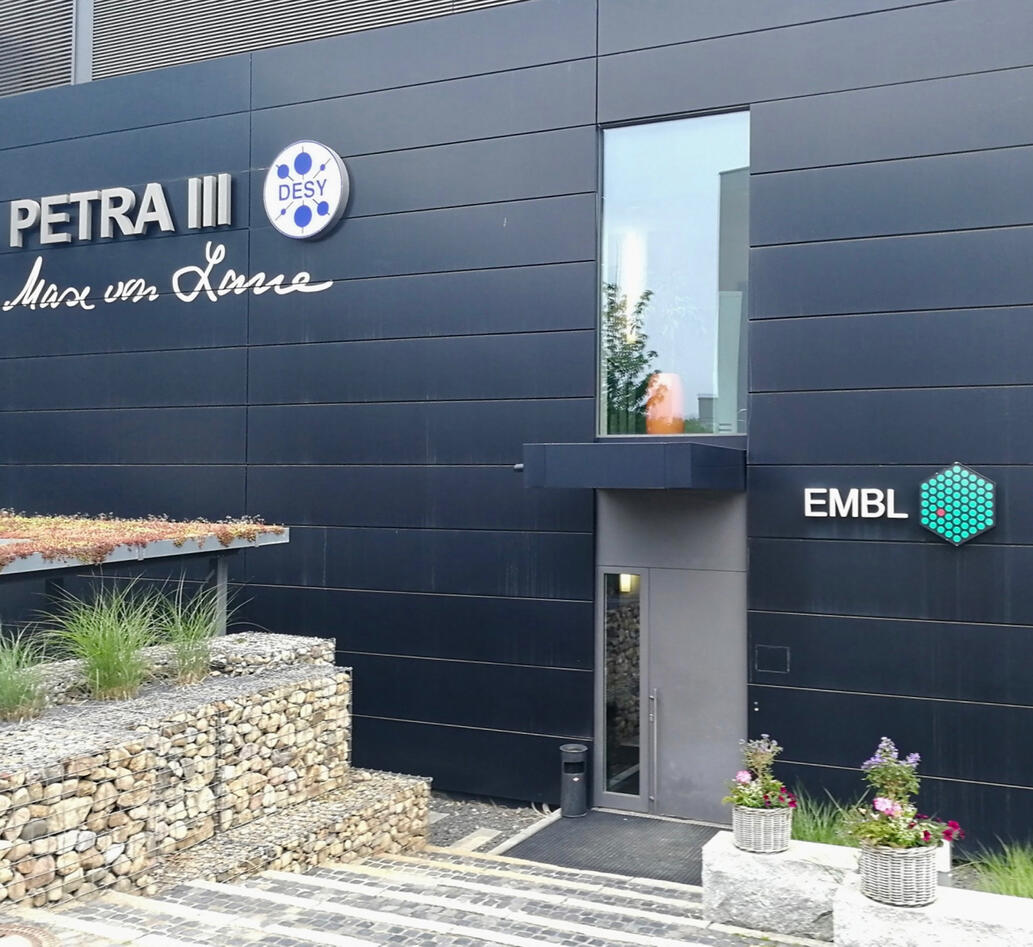