The knowledge we have today shows that treatment of sleep problems reduces both the risk of developing a mental disorder, relieves the symptoms of an ongoing mental disorder and improves daytime functioning (e.g. less tired / fatigued and better concentration, memory, school performance and social functioning). Nevertheless, sleep disorders are often considered as consequence of stress or mental illness, and are rarely treated separately.

Findings from this study emphasize the need of examining and treating sleep disorders in adolescents who have experienced trauma.

The study featured at Forskning.no

The study has also been featured in an article at Forskning.no:

Authors from the University of Bergen 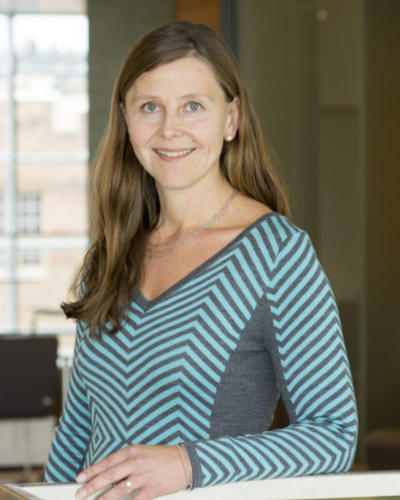 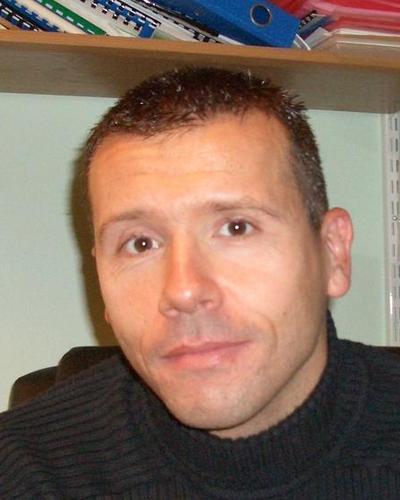 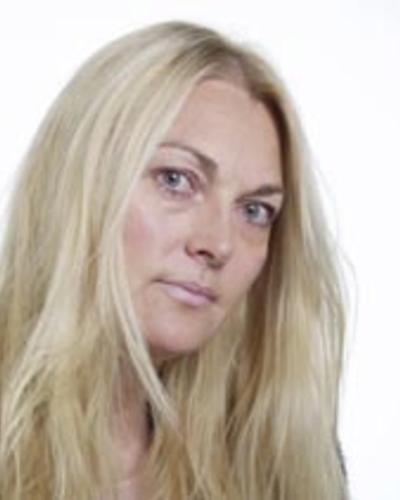