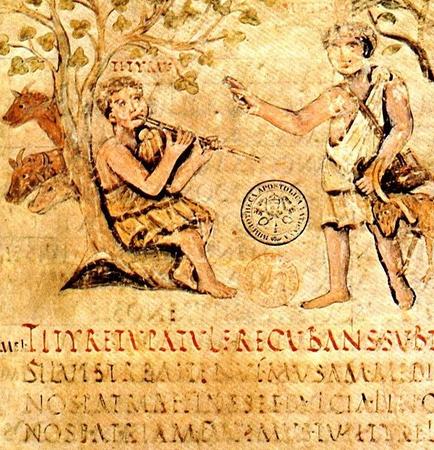 The research group Antiquity and the Classical Tradition studies the languages, cultural history and receptions of Antiquity. In addition to the Classical languages (Latin and Greek) and other traditional disciplines of Classical studies  (Classical archeology, Art history and Comparative literature), the research group's areas of interest include pre-historic and early Indo-European languages, literature and material and visual culture. The history of the later reception of ancient culture is an important area of research for the group.

The research group Antiquity and the Classical Tradition is a cross-disciplinary research fellowship with members from many disciplinary sections (Classical philology, Historical linguistics, Art history, Comparative literature, Theatre studies) of the Department of Linguistic, Literary and Aesthetic Studies. Members of the group conduct research on among other areas the following:

- Classsical and comparative Indo-European philology
- The art and architecture of Antiquity
- The Christian tradition
- The cultural landscape and monuments of the Mediterranean area
- The use of the Classical languages in and the cultural heritage and intellectual history of the Middle and Early Modern ages
- Renaissance art and literature
- The ancient cultural heritage in modern languages, art, and culture.