Researchers affiliated to WKEE are involved in many projects. See links for more detailed information.

Comprehensive school reforms in Norway and West Germany between 1959 and 1979. A historical-sociological comparison.

The project consists of a comparison of the educational reforms in Norway and Germany during the 1960s and 1970s, with a focus on the reforms targeting age group 11-16. The aim is to analyze debates and power struggles around the reforms, focusing on collective actors, their resources, ideology and activities. For Germany, the focus lies on the federal state North Rhine-Westphalia. The overarching research question is why the abolition of school tiers and tracking and the connected reforms of curricula were effectively carried through in Norway, while comparable reforms in Germany ended up being rather limited in scope.

The project explores the process of defining an environmental problem, how and by whom relevant scientific knowledge is defined and how this knowledge is used in Norwegian parliamentary debates. The objective is both to disentangle how processes of knowledge production and transformation are correlated with the formation of legitimate political alternatives and to map the valuations used by political actors arguing for specific political alternatives. Thus, the project aims to provide new empirical and theoretical knowledge on the relation between knowledge production and the articulation of values that is embedded in political actions and environmental regulation.

The main case study is scientific and political processes related to the on-going development of an environmental management plan for the Barents Sea and the sea areas off the Lofoten islands.

Data are; a) verbatim reports from the Norwegian parliamentary debates on environmental problems related to cases (1970 – 2010) b) scientific and policy documents and c) interviews with natural scientists involved in the on-going work on the environmental management plan.

The project investigates how the traditional trade unions in Norway meet the challenges that follow from a new global capitalism. The main question will be whether today’s push for marketization also brings with it traces of emergent social movements against market liberalism in Norway, when trade unions meet activists in specific cases. The project will study three such cases covering traditional work, knowledge based work and precarious work. Here both the meetings themselves, nascent activities and the narrative that is portrayed will be studied and analyzed, and a central focus will be to uncover some criteria for successful mobilization, and if there lies a potential for the development of a more general critique of capitalism in this.

The aim of my research project is to investigate how autonomy and self-regulation as strategies of fulfilment for both the employee and the management has emerged within the realm of knowledge work for the last decades. A central question to the thesis is whether or not (and if so, how) these new modes of responsibility and expectations of flexibility towards the employee also implies a production of new forms of power within certain areas of working life?

I investigate vocational identity formation among students in upper-secondary vocational education and training (VET) in Norway. Two vocational programmes within the service-sector are chosen: Sales and Business & administration. The aim is to examine the relation between institutional conditions for, and subjective engagement in development of vocational identities. I deploy a qualitative longitudinal research design, where multiple interviews are conducted with the same individuals at four points of time. The study is part of a larger national research project commissioned by the Norwegian Directorate for Education and Training, with collaborative partners from NIFU, Fafo, Oslo and Akershus Community College of Applied Sciences, and the University of Bergen.

Elites in an Egalitarian Society: Recruitment, Reproduction and Circulation
Research project funded by the Norwegian Research Council (NRC) for the period 2009-2012.

Education and Culture in the upper middle class in Norway. Research project funded by the Norwegian Research Council 2005-2008. The project is completed and associated researchers were Rune Lind Saks, Ove Skarpenes and Roger Hestholmsundet.

More on the project 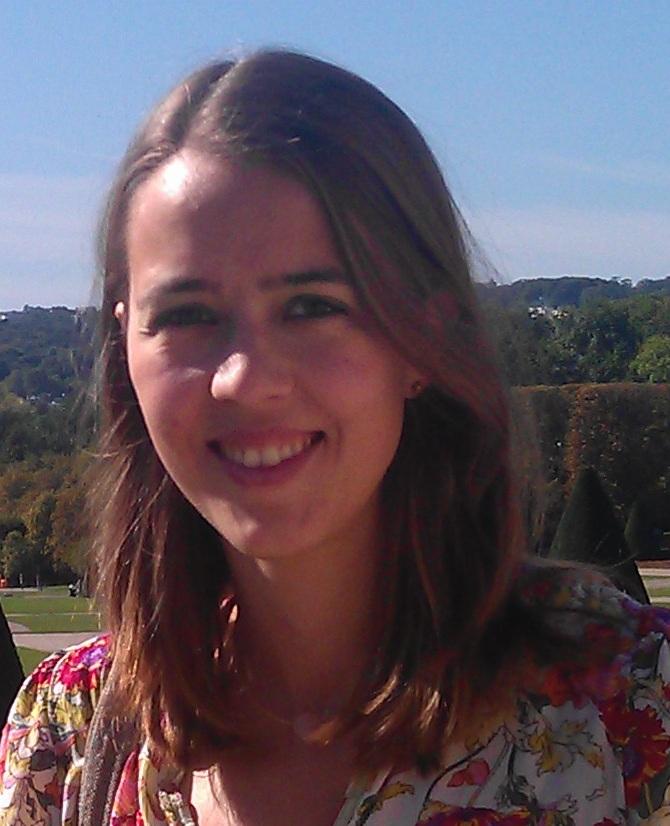 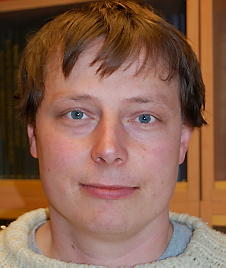 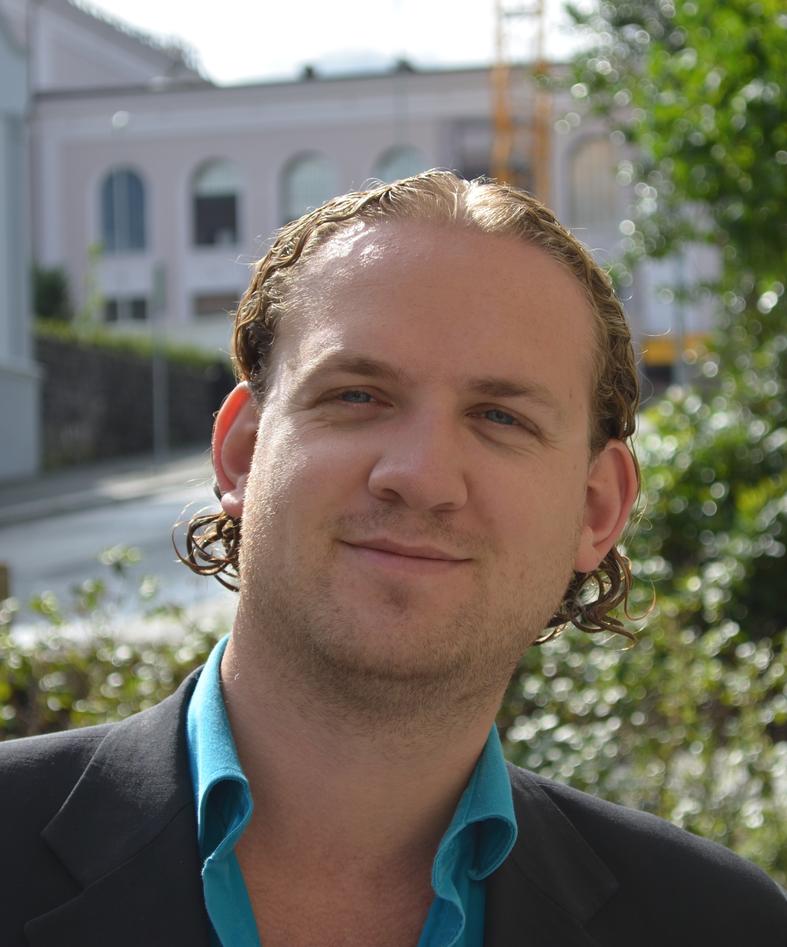 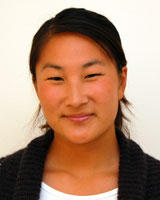