The objective of this course is twofold, and the seminars will be organised around two related, yet distinct thematic nodes: "Environmental Implications of Digital Technologies" and "Visualising the Anthropocene.

"In "Environmental Implications of Digital Technologies" we will invite discussion concerning the ethical urgency of what Sean Cubitt describes in Finite Media as an eco-political media aesthetics, in which the reorientation of our use of media enables a shift in our relationship to the environment.

Then, in "Visualising the Anthropocene," we will examine the diverse ways in which images from a range of different media imagine and depict ongoing transformations in the interconnected spheres of ecology and ethics. This will include discussions of how visual representations may intervene in environmental deliberations, for instance through the process that visual culture scholar Nicholas Mirzoeff has referred to as “visualising the Anthropocene.”

Asbjørn Grønstad is founding director of Nomadikon: The Bergen Center of Visual Culture. He is professor of Visual Culture in the Department of Information Science and Media Studies, University of Bergen. Among his most recent books are Film and the Ethical Imagination (Palsgrave Macmillan, 2016) and Gestures of Seeing in Film, Video and Drawing (co-edited with Henrik Gustafsson & Øyvind Vågnes, Routledge, 2016). He has authored numerous articles across a range of disciplines such as cinema studies, American Studies, and visual culture. Grønstad is also, with Øyvind Vågnes, a founding editor of the peer-reviewed journal Ekphrasis: Nordic Journal of Visual Culture, whose first issue appeared in 2010, and he is on the editorial or advisory board of several journals, including Photomediations Machine, ABC, and Journal of Aesthetics and Culture. Currently a visiting Fulbright professor at the University of California, Berkeley, Grønstad is working on a new book project tentatively entitled Figures of Opacity in Visual Culture.

Øyvind Vågnes has been affiliated with Nomadikon: The Bergen Center of Visual Culture since its opening in 2008. He is associate professor of Visual Culture in the Department of Information Science and Media Studies, University of Bergen. Vågnes has published widely; among his most recent publications are Gestures of Seeing in Film, Video and Drawing (co-edited with Asbjørn Grønstad and Henrik Gustafsson, Routledge, 2016), and several articles including, most recently, "A Day in History: Andrea Gjestvang's 22 July Photographs," in Journal of European Studies (47.3.2017). Zaprudered: The Kennedy Assassination Film in Visual Culture (University of Texas Press, 2011) earned him a nomination at the PROSE Awards (Professional and Scholarly Excellence, presented by the Association of American Publishers) and the Peter C. Rollins Book Award in 2012. With Asbjørn Grønstad Vågnes is a co-founder of the journal Ekphrasis: Nordic Journal of Visual Culture. Also a writer of fiction, he published Vesaas (Tiden Norsk Forlag), his fifth novel, in September 2017. 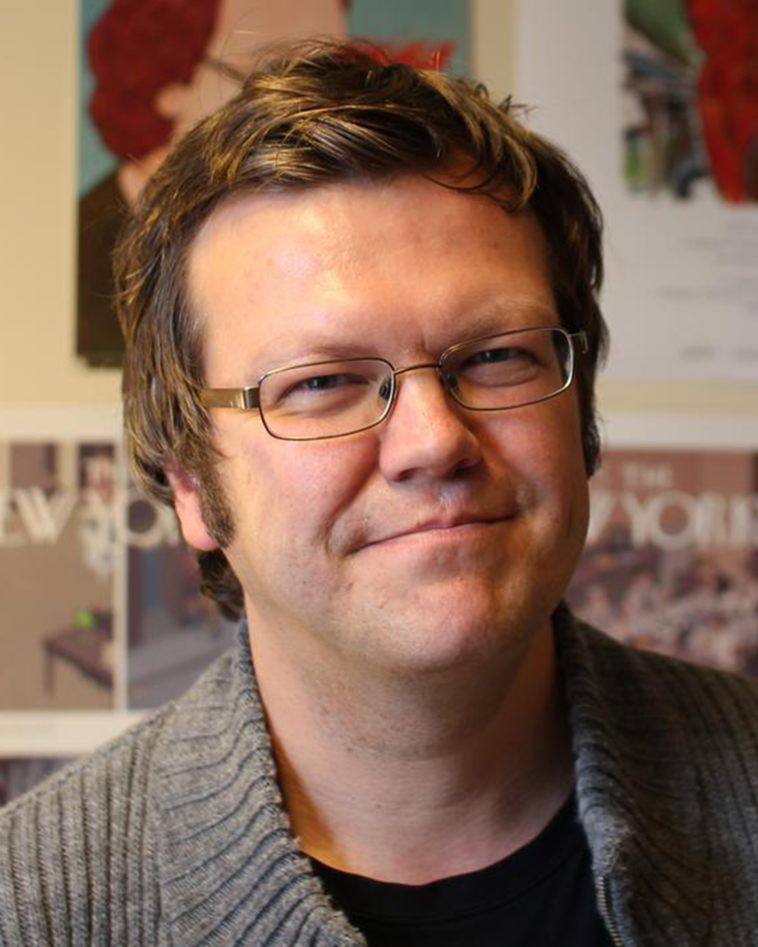 Øyvind Vågnes is a co-founding member of the Nomadikon research group. 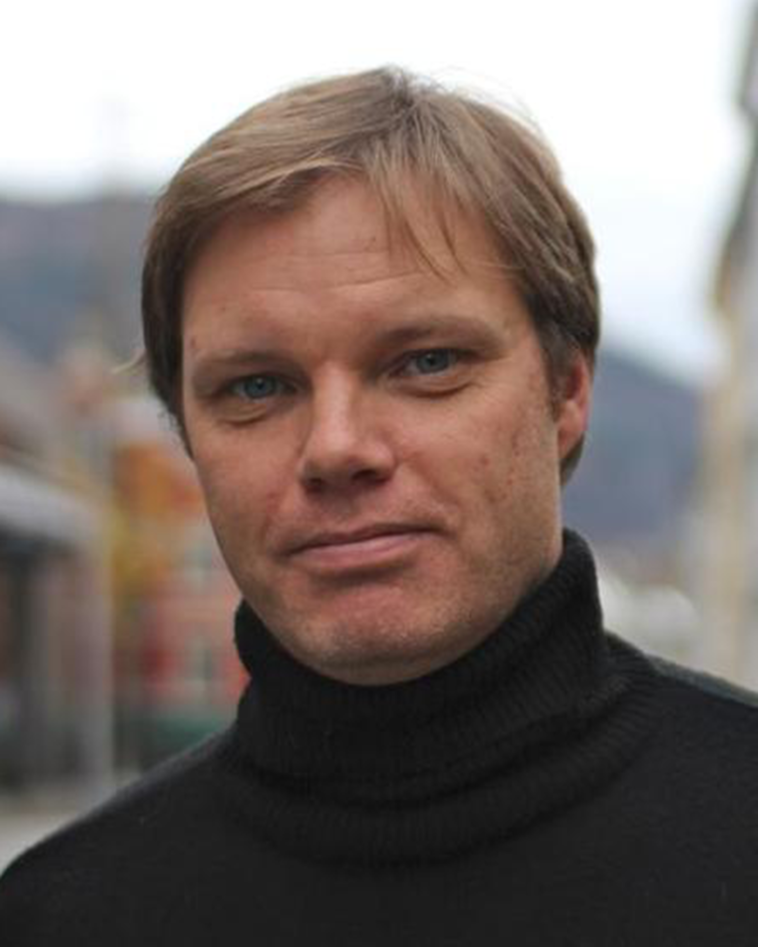 Asbjørn Grønstad is founding director of Nomadikon: The Bergen Center of Visual Culture. He is professor of Visual Culture in the Department of information science and media studies, University of Bergen.
15.12.2017