Gender based violence is a global challenge to human life, health and dignity. The course explores ways in which gender based violence has been conceptualized, theorized and researched in law, sociology, political science, anthropology and gender studies. A particular focus is put on the relationship between gender-based violence and criminal justice, as the criminal system is seen as an important manifestation of social values and power relations.

Gender based violence occurs in all societies, and is everywhere a multifaceted problem. There are deep differences between and within societies when it comes to whether and in what forms gender-based violence is recognized, its shapes, scale, intensity, drivers and dynamics.

From the 1970s onwards, there has been a considerable momentum in the recognition of gender–based violence as a societal problem, and in the evolvement of responses to such violence. Initial feminist activism working at the national level focused on the establishment of shelters and counselling services, and in getting domestic violence recognized as a crime to be pursued by the police and in courts. Securing the latter demand would prove to be a major achievement of the women’s movement around the world. By the early 1990s, the focus on criminal accountability for violence against women had entered the international level, and again brought major successes, resulting in for instance a series of UN Security Council resolutions and in the recognition of sexual violence as a crime in international law. At the same time, the initial focus on intimate partner violence expanded to include, inter alia, forced and underage marriage, female genital mutilation, ‘honor’ killings, sexual violence in war, by the security apparatus and against boys and men as well as violence targeting sexual minorities. In parallel to this expansion, gender-based violence has become a major focus for aid interventions in the Global South.

Law and human rights are central to our attempts to address the problem of gender based violence – from international treaties, courts and special rapporteurs, via domestic legal reform and prosecution of perpetrators, to programs for rights awareness and protection of victims, and the developments of codes of conduct. But much remains to be understood with regard to the effectiveness, effects and limits of the different strategies under different social and institutional conditions.

The course will explore how legal strategies are developed in response to various forms of gender based violence, both with regard to development of rights and legal norms at international, domestic and local levels. It will also examine the application, contestation and mobilization over these rights and responsibilities, exploring gender violence as a particular terrain of social and political contests. The overall perspective is on rights as governance mechanisms and as tools of mobilization, political change and contestation, both in and out of courts.

Topics addressed in the course include:

The course will benefit from on-going research on these issues at University of Bergen and beyond, both nationally and internationally. Experts and actors from both academic institutions and civil society will contribute to the course, to encourage and combine both theoretical and practical knowledge and understanding. The course will be multidisciplinary in perspectives, literature and course leaders, integrating law, sociology, political science, anthropology and gender studies.

Torunn Wimpelmann is a political ethnographer whose current focus is on the intersections between gender, political and legal orders in contemporary Afghanistan. She completed her PhD on gender violence in Afghanistan (SOAS). Her main research field is gender politics and legal reform in Afghanistan.

Wimpelmann is the author of The Pitfalls of Protection. Gender, Violence and Power in Afghanistan ( University of California Press, 2017) and has published in Central Asian Survey, Women's  Studies International Forum and Northern Ireland Legal Quarterly and with Routledge and Oxford University Press.

She is currently co-directing a three year research project on masculinities and marriage practices in Afghanistan with Dr Aziz Hakimi, funded by the Research Council of Norway.  She has also worked on numerous aid evaluations and policy assignments and has several years of field experience from Afghanistan.

Between 2014 and 2016 she served as an member of the government-appointed Commission of Inquiry into Norway's engagement in Afghanistan.

Henriette Sinding Aasen is professor at the Faculty of Law at UiB. Her special expertise is in the field of health and human rights. Beyond this, her research interests include a broad range of issues related to social citizenship, democracy, juridification and constitutionalism. An overall perspective in her projects and publications is the role of socio-economic human rights in advancing autonomy, dignity, equality and democracy. Access to adequate healthcare services for vulnerable groups is a main theme in many of her publications. She is currently participating in a multidisciplinary project on health prioritizations in Norway, analysing the content and role of legal instruments and the interplay and tensions between legal, professional, administrative and financial instruments.

She was a visiting professor at the Centre for Human Rights, University of Pretoria, South Africa, from August 2013 to May 2014, focusing on African women´s sexual and reproductive health rights. Currently, she is leading the interdisciplinary project “Young women´s access to adequate sexual and reproductive health services: focus on the role of health staff at local health clinics” (South Africa). The project is a collaboration between University of Bergen, Christian Michelsen Institute (Bergen) and Centre for Sexualities, AIDS and Gender at University of Pretoria, South Africa. In addition, she is involved in an interdisciplinary project on academic and artistic freedom, in collaboration with University of Cape Town (John Higgins), South Africa, and other colleagues in both Norway and South Africa.

Sinding Aasen coordinated the University of Bergen interdisciplinary research program on Democracy and Rule of Law (2008-2012), and has been the project leader of several interdisciplinary research projects funded by the Norwegian Research Council: “Health promotion, dignity and human rights: improvement of maternal health” (2010-2013); “Juridification and social citizenship in the Norwegian welfare state: towards a multidimensional analysis (2011-2014); “Constitution, welfare state and citizenship” (2011-2014). 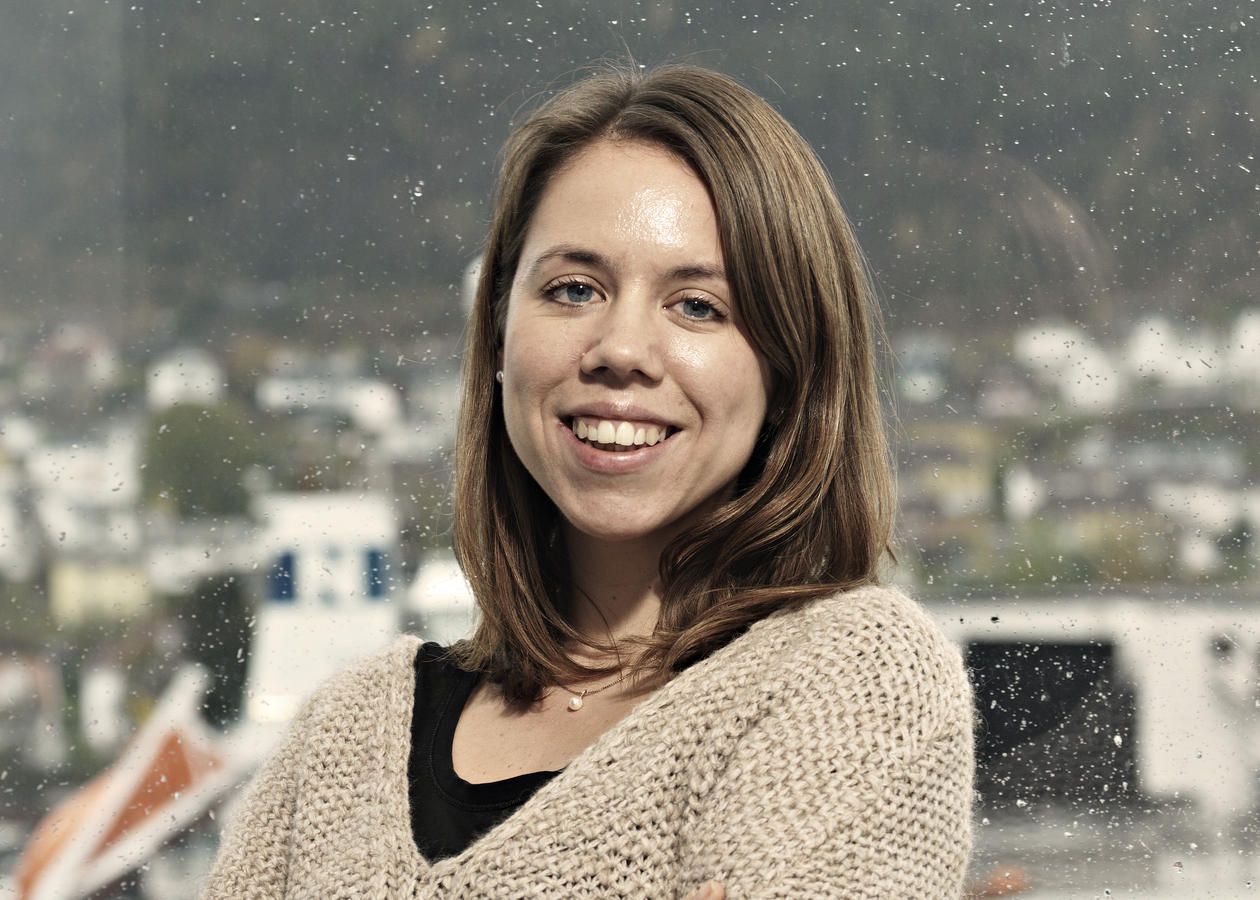 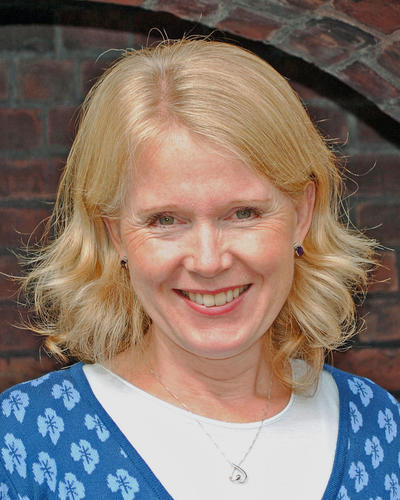