We are proud to announce that the University of Bergen (UiB) is joining the Global Coalition#UnitedforBiodiversity, which was launched by the EU Commissioner for Environment, Oceans and Fisheries Virginijus Sinkevicius. UiB becomes the first Norwegian institution and first university globally to join the Coalition. UiB adds its voice to more than 200 institutions and organisations from more than 47 countries worldwide to call all to act and solve the crisis nature has to face, while it is our best ally against the climate change.

Biodiversity is of central importance for the well-being of humankind and the global community must take immediate, decisive and joint action, particularly at the crucial 15th UN Conference of the Parties (COP15) on biodiversity in China later this year.

“Our university has a long tradition in research and education on biodiversity, climate change and the environment. Joining the United for Biodiversity Coalition is a natural extension of our critical engagement with the UN’s 2030 Agenda,” said Rector Margareth Hagen about the announcement.

Rector Hagen urges other universities both in the Nordic countries and globally to join the movement. Universities need to take transformative action and stand together to have more societal impact, for instance in order to provide science on climate change and biodiversity.

“Through our scientific advice on the Sustainable Development Goals (SDGs) we clearly see that taking action and creating partnerships to bring scientific knowledge to policy makers leads to our voices being heard,” said Hagen pointing to the university science advice initiative SDG Bergen and its work with partners globally.

TIME TO RECONNECT WITH NATURE

When EU Commissioner Sinkevicius launched the Coalition at the occasion of the World Wildlife Day on 3 March 2020, he called on all world national parks, zoos, aquariums, research centres, museums and botanic gardens to speak up for nature.

“All species, from bacteria to mammals, plants to insects, are pieces of the big puzzle of life. They are all connected and depend on each other. Yet one species, our species, is now responsible for the climate crisis and the nature crisis, causing massive biodiversity loss. By destroying Earth ecosystems, we humans are jeopardizing our food, our health, our economy and our own future,” the Commissioner stated.

“We urgently need to take action, at all levels, from local to global, otherwise, our only chance of seeing nature is in these institutions. That would be a failure of humankind. It is time for us to reconnect with nature.”

UiB’s entry into the Coalition marks the first university in the coalition, with hope of more to follow.

“We are delighted that the European Commission approached the University of Bergen for this important initiative. This is a recognition of our engagement with the SDGs and our long history of research in biodiversity,” commented Rector Hagen.

The Natural History Museum at the University Museum of Bergen, founded in 1825 as Bergen Museum, houses natural history collections and a conservation section with a rich heritage across the natural sciences. The University Gardens host three botanical gardens, with staff including horticulturalists and scientists from UiB. The university also has a UNESCO Chair on Sustainable Heritage and Environmental Management. Norway’s first UNESCO Biosphere area, under the Man and Biosphere (MAB) programme, is a central part of the Chair’s focus area at UiB.

SDG Bergen was founded as a science diplomacy initiative at the university and today acts as science advice broker for the SDGs. In particular SDG Bergen has worked towards the UN system. This activity is performed by two groups consisting of scientific and administrative staff: SDG Bergen Science Advice and Ocean Sustainability Bergen.

“Our scientists and an administrative support unit have long worked towards the UN system, providing scientific advice on topics ranging from marine biodiversity beyond national jurisdiction to guidance on how science can play an integral part in the voluntary national reviews provided as part of the 2030 Agenda,” said Rector Hagen, who believes that this experience will be useful also for the United for Biodiversity Coalition.

“Marine science and education is one of three targets areas at the university. Marine biodiversity is a huge part of our research in this field and we have engaged heavily to reach policy makers with our knowledge,” said Rector Hagen, “this connects with Bergen world leading climate research environment at the Bjerknes Centre for Climate Research, which acts as an advisory institution to the Intergovernmental Panel on Climate Change.”

In May 2020 the university joined the International Universities Climate Alliance (IUCA), which comprises 48 leading climate research universities globally. With the entry into United for Biodiversity Rector Hagen sees an opportunity to bring together the efforts in climate research and biodiversity research, pointing out that to achieve social impact academia needs to break down silos and think across disciplines.

WE ARE STRONGER TOGETHER

As first university in the Coalition, the University of Bergen urges all universities from around the world to join the Global Coalition United for Biodiversity, with the hope to gather 500 institutions ahead of the COP15.

More information on the Coalition webpage. 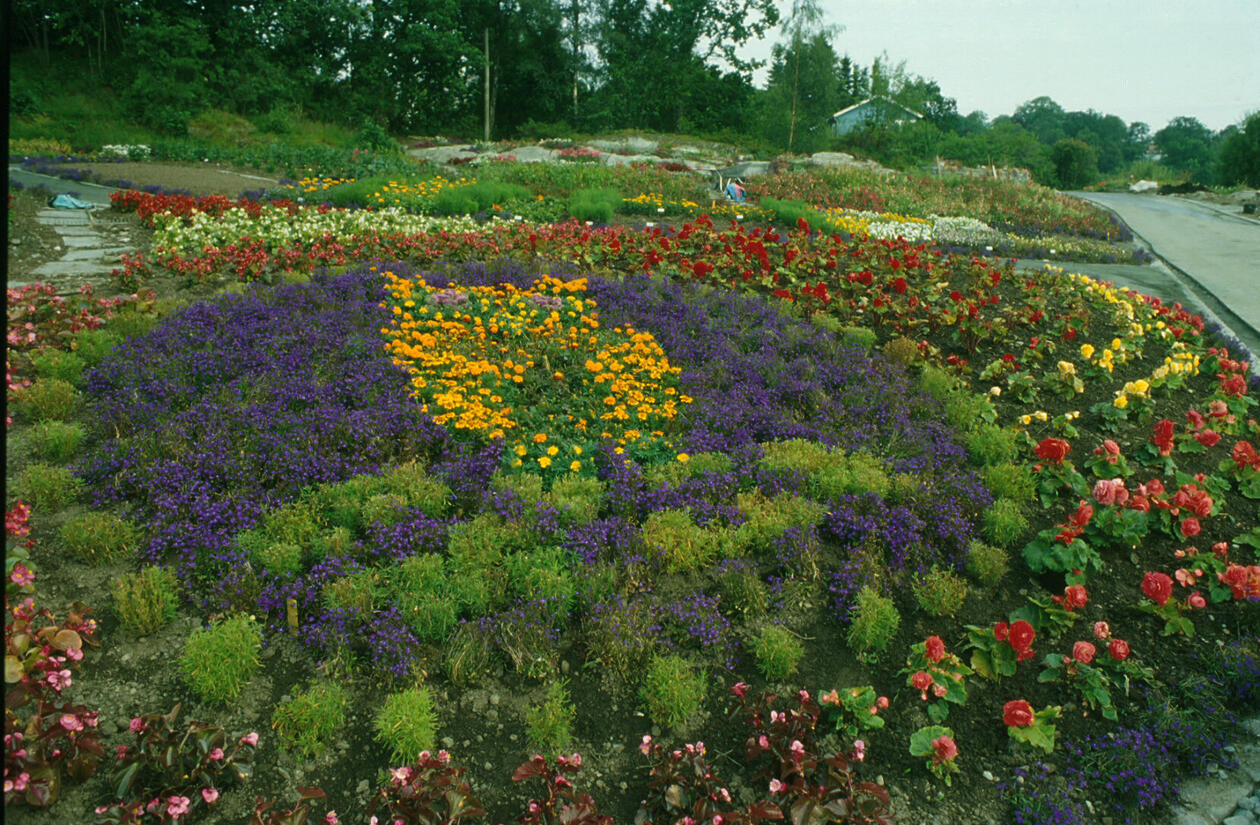 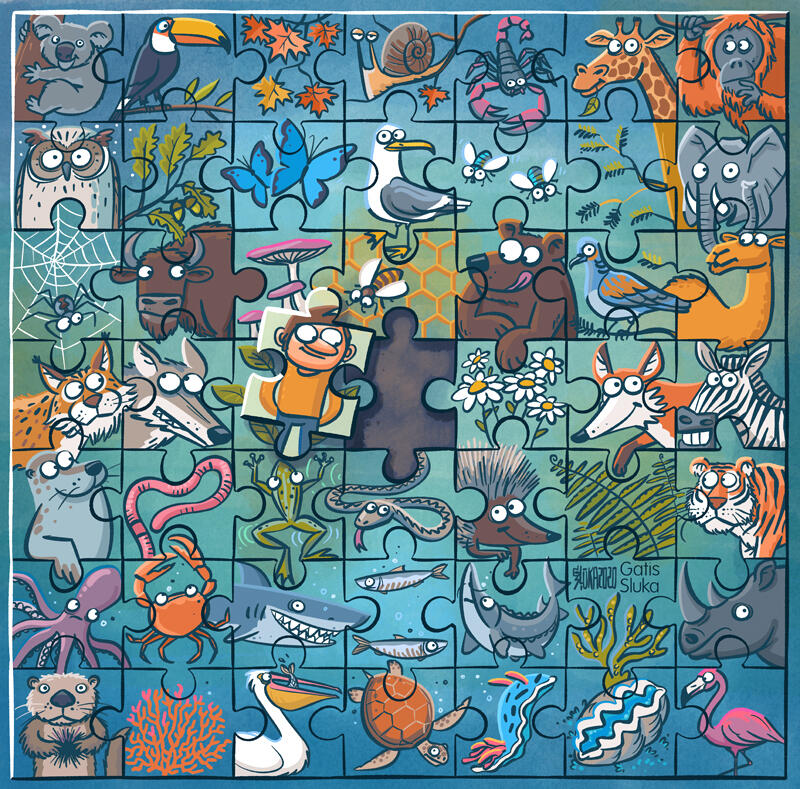