UNESCO has partnered with the University of Bergen to establish the Global Independent Expert Group on the Universities and the 2030 Agenda (EGU2030).

The 2030 Agenda calls for social, economic and political transformations. To this end, the Sustainable Development Goals (SDGs) were introduced by the UN General Assembly in 2015, providing targets to achieve these transformations.

This poses a number of questions:

This group will produce a report that addresses these questions through three succinct analytical lenses:

The aims are to move beyond merely claiming more overarching curricula, an increase in collaboration in research, and intensified partnerships beyond academia. Much rather, the EGU2030 project will address the challenges and barriers associated with each of these sub-themes.

The 2030 Agenda for Sustainable Development 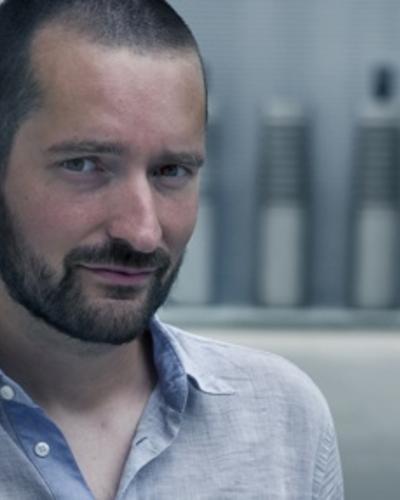 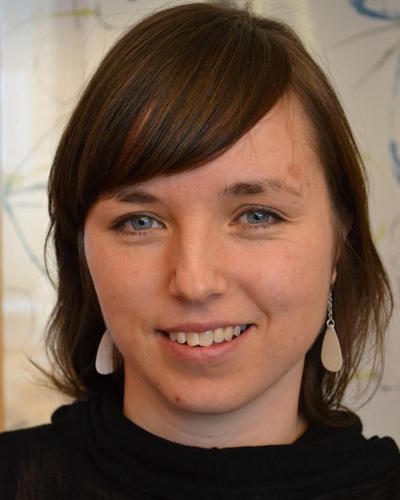 National Committee for Agenda 2030 in the Higher Education Sector (SDG Norway) was formed in 2018 to strengthen the role of the university sector as a relevant actor in the global debate on the challenges raised by Agenda 2030, both nationally and internationally. 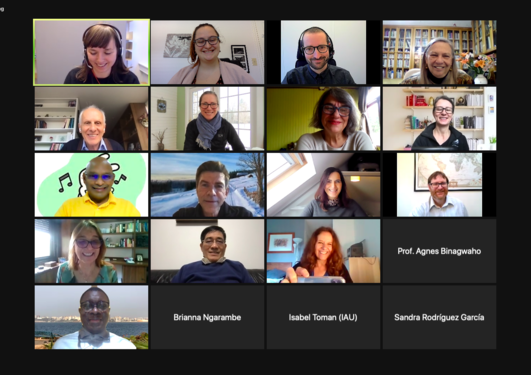 Members of the UNESCO Expert Group

Below is an overview and biographies of all the members of the UNESCO Global Independent Expert Group.