EXPANDING THE PARTNERSHIP: Stacy Richards-Kennedy from the University of the West Indies with Kerim Hestnes Nisancioglu representing the University of Bergen at the official signing of the new Memorandum of Understanding between the two universities.
Photo:
UWI

The University of Bergen (UiB) has signed a Memorandum of Understanding (MoU) with its long-term partners at the University of the West Indies (UWI). Scientific Director Lise Øvreås of UiB’s Ocean Sustainability Bergen and Director Stacy Richards-Kennedy of UWI’s Office of Global Partnerships and Sustainable Futures have been working tirelessly for the past few months to get all details in place to secure a signing to coincide with the tall ship Statsraad Lehmkuhl’s visit to Kingston, Jamaica. The tall ship is currently on a circumnavigation of Earth – the One Ocean Expedition, which is part of the United Nations Decade of Ocean Science for Sustainable Development.

“Ocean Sustainability Bergen, which is part of SDG Bergen, has worked hard to secure this MoU for the university as part of our focus on educating the ocean scientists of the future,” said Lise Øvreås after the MoU was signed.

Head of department Ørjan Totland at the Department of Biological Sciences (BIO) had pre-signed the agreement on behalf of UiB, with Kerim Hestnes Nisancioglu of UiB’s Department of Earth Science and the Bjerknes Centre for Climate Research representing the university and SDG Bergen at the official signing with Richards-Kennedy representing UWI.

“This expands on a number of initiatives at UiB to engage with the 2030 Agenda, e.g., the One Ocean Expedition and our OceanTeacher Global Academy course for the Intergovernmental Oceanographic Commission. We want to conduct more such activities also with our partners from around the world,” said Øvreås.

The MoU extends the partnership between the two universities building on the leading roles, respectively UWI on SDG13 climate action and UiB on SDG14 life below water, that the two institutions hold for the International Association of Universities (IAU), who has tasked the universities to create clusters on their respective SDGs. UiB and UWI are also represented in the SDG cluster of each other, thus building a strong connection on the ocean-climate nexus. Both clusters also bring in the University of the South Pacific (USP), another key global partner on this nexus.

The signing of the MoU drew attention in local media in the Caribbean. Find a list of news stories here. 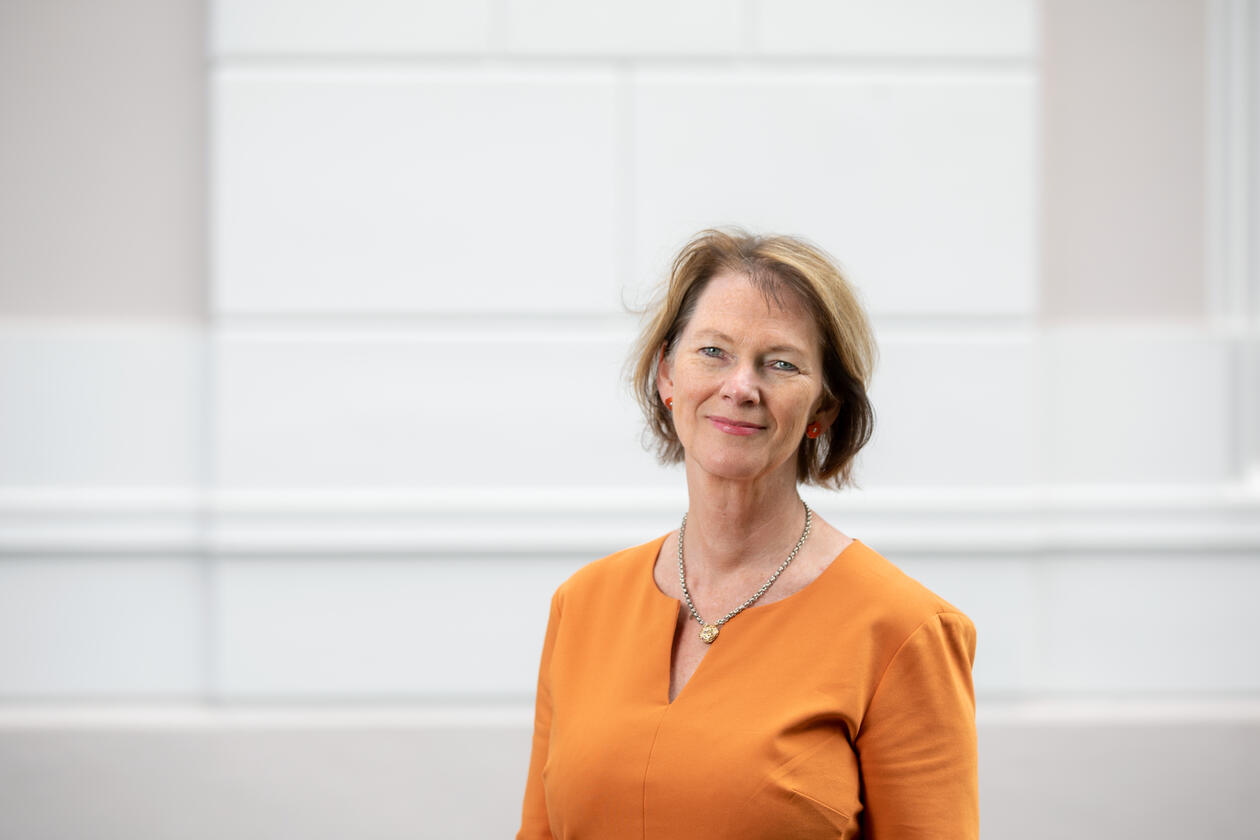 Professor Lise Øvreås, who is scientific director for Ocean Sustainability Bergen, worked hard to secure the MoU with the University of the West Indies.
Photo:
Eivind Senneset for University of Bergen 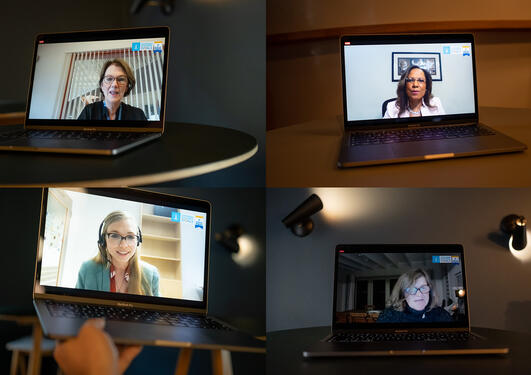 Ocean literacy took centre stage at the side event “Partnering to educate the ocean science leaders of the future” during the 2021 High-level Political Forum. 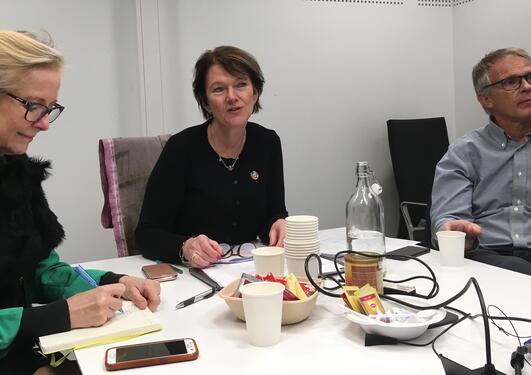