Francesco Bandarin
UNESCO’s Assistant Director-General for Culture.
As a specialist in architecture and urban planning, Mr Bandarin previously worked in both public and private institutions in the fields of built heritage, cultural heritage conservation, environmental heritage and cultural events, as well as architectural and urban design in developing countries. As Director of the World Heritage Centre, Mr Bandarin has led the development of a vast network of public private partnerships for World Heritage conservation, as well as the development of a series of regional category II centres in every part of the world.

Amareswar Galla
Professor of World Heritage and Sustainable Development at Split University and founding Executive Director of the International Insitute for the Inclusive Museum based in India and Denmark. His publications include "World Heritage: Benefits Beyond Borders" (2012) and "Heritage Curricula and Cultural Diversity" (1993).

Charles Landry is an international authority on the use of imagination and creativity in urban change. He helps cities identify and make the most of their resources and to reach their potential by triggering their inventiveness and thinking. He has written several books and most recently in 2012 a new series of short, illustrated books, including: The Sensory Landscape of Cities; The Origins and Futures of the Creative City and Culture & Commerce.

Erle Ellis is Associate Professor of Geography and Environmental Systems and Director of the Laboratory for Anthropogenic Landscape Ecology at the University of Maryland, Baltimore County and Visiting Associate Professor of Landscape Architecture at the Graduate School of Design at Harvard University.  His research investigates the ecology of human landscapes at local to global scales with the aim of informing sustainable stewardship of the biosphere in the Anthropocene. Recent projects include the global mapping of human ecology and its changes over the long-term (anthromes), online tools for global synthesis of local knowledge (GLOBE) and inexpensive user-deployed tools for mapping landscapes in 3D (Ecosynth). He has also studied long-term ecological changes in ancient village landscapes across China and developed tools for mapping and measuring ecological changes in densely populated anthropogenic landscapes.  Courses he has taught include Environmental Science & Conservation, Landscape Ecology, Applied Landscape Ecology, Biogeochemical Cycles in the Global Environment and Field Methods in Geography: Environmental Mapping.

Britta Rudolff is Managing Director of Think Heritage! and advisor to the Minister of Culture in Bahrain. She is also visiting professor at BTU Cottbus, Germany and Chair for Heritage Management (interim). By background, Britta is a cultural heritage conservator, with postgraduate qualifications in cultural heritage management and a doctorate in cultural geography. Lately, her research focus has been on the interrelation between the UNESCO 1972 and 2003 Conventions, with special interest in heritage of religion and ritual. She collaborated closely with different partners in the framework of UNESCO conventions and is currently a World Heritage Advisor to ICOMOS International.

Christina Cameron
As Canada Research Chair in Built Heritage, Professor Cameron leads a research program at the School of architecture at the University of Montreal. For more than 35 years, she served as a heritage executive with Parks Canada. She has worked with UNESCO’s World Heritage Convention since 1987 as Head of the Canadian delegation and as Chairperson in 1990, 2000 and 2008. She is co-author of Many Voices, One Vision: The Early Years of the World Heritage Convention (2013). In 2008 she received the Outstanding Achievement Award of the Public Service of Canada, the country’s highest recognition for public service.

With an educational background in architecture, urban planning and business administration, Claude Dubé worked in both the federal and the provincial public service before establishing his own architecture and urban planning firm. He has also been a lecturer at Université de Montréal and Université du Québec à Montréal, and professor at Université Laval. He later held the positions of director of the masters program in land use planning and regional development; director of the school of architecture; dean of the faculty of planning, architecture and visual arts; and director of the school of visual arts. Co-founder of the Société du patrimoine urbain de Québec and the Rues principales Foundation, he is also very active in the ECONOMUSEUM Society Network, Éditions Continuité [which produces a Quebec heritage magazine] and the Villes et villages d’art et de patrimoine network. In 2005, he was appointed UNESCO Chair in Cultural Heritage at Université Laval.

A theologian and philosopher, Michel Gervais spent most of his career as a professor at Laval University (Quebec City) where he became Vice-Rector Academic and Research in 1982 and Rector in 1987, a position he held for ten years. His term was characterized by a soaring development of research and graduate studies at Laval. He chaired the Conference of Quebec University Rectors and Principals (CRÉPUQ), the Association of Universities and Colleges of Canada (AUCC), World University Service of Canada (WUSC)and the International Association of Francophone Universities which became, under his leadership, the Agence universitaire de la Francophonie (AUF). A prolific author and speaker, Dr Gervais was granted honorary degrees from McGill, Bishop’s, Manitoba and Montreal universities. He was also made Officer of the Order of Canada, the «Ordre national du Québec» and the «Ordre national du mérite» (France). He sits on many boards at the local, national and international levels, and chairs some of them, among which the ECONOMUSEUM Society Network.

Project Manager and Coordinator of International projects, Regional Council of Jämtland, Sweden. With a background in environmental sciences, current position in the Regional Council aims to establish a productive relationship of learning, sharing and exchange between regional and international organisations to foster cooperation for sustainable development, including the rural-urban connection. Currently working towards the concept of ”Creative Region of Jämtland”, combining gastronomy, culture and tourism as a tool for regional development including Östersund/Jämtlands membership in Unesco Creative Cities, and the Économusée network.

Meriem Bouamrane is an environmental economist, programme specialist in the Division of Ecological and Earth Sciences, Man and the Biosphere programme since 2001. She is the coordinator of the EuroMAB Network, the oldest and largest network of the World Network of Biosphere Reserves (34 countries and 289 biosphere reserves including Canada and the USA). She is responsible for research and training programmes on access and use of biodiversity, participatory approaches and concertation, using biosphere reserves as research and demonstration sites. She has organized and conducted several workshops using different participatory techniques and tools in biosphere reserves and is involved in several research programmes on resilience of socio-ecological systems and participatory methodology. She is member of the PECS (Programme on Ecosystem change and Society) Scientific Committee, sponsored by UNESCO and ICSU.

Professor Martin Price is Director of the Centre for Mountain Studies at Perth College, University of the Highlands and Islands, Scotland and holds the UNESCO Chair in Sustainable Mountain Development.  He is also Chair of the UK Committee for UNESCO’s Man and the Biosphere (MAB) programme and member of the Bureau of the MAB International Co-ordinating Council. 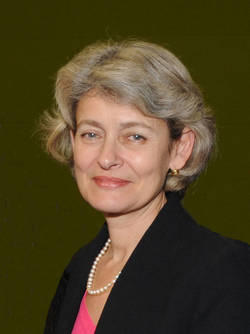 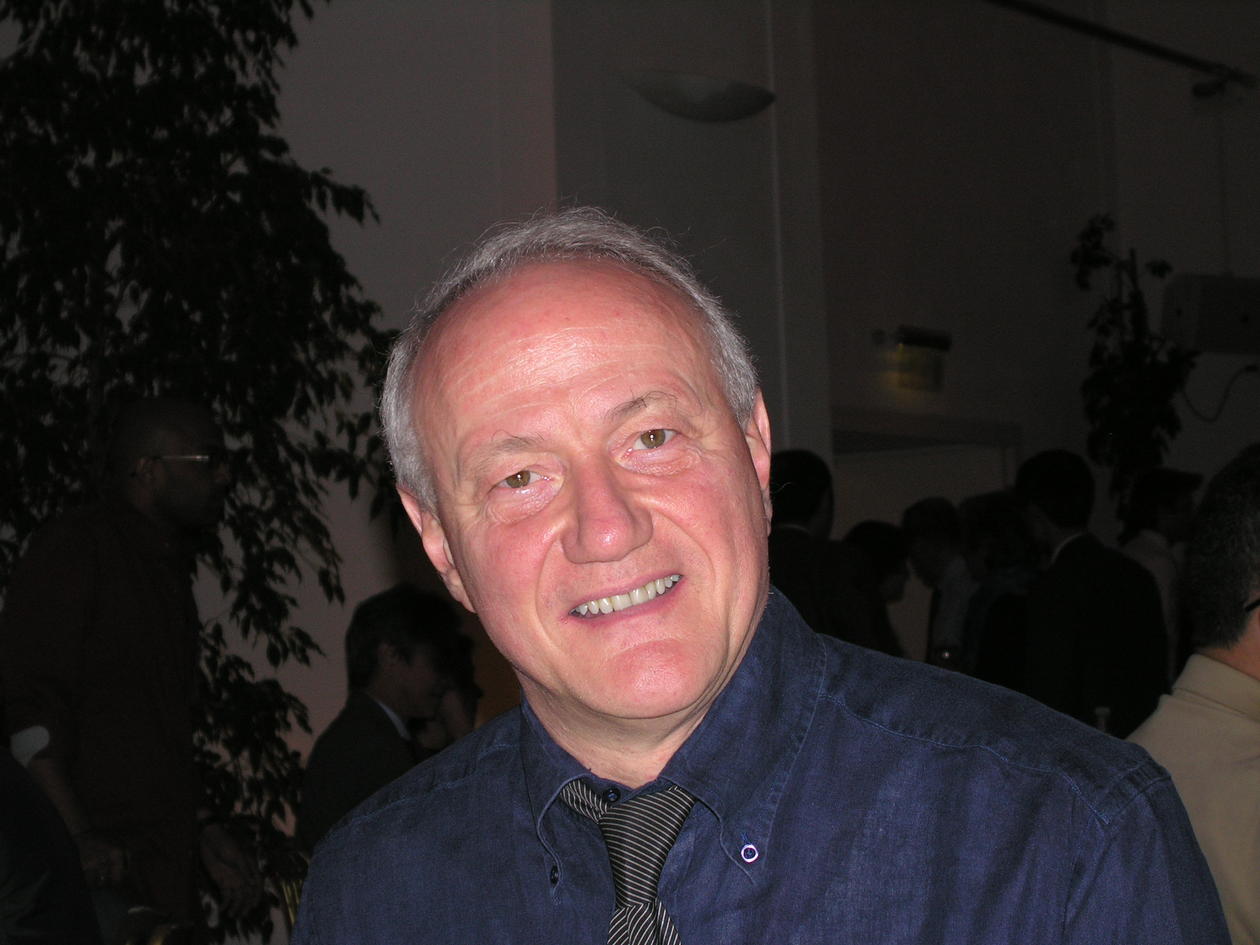 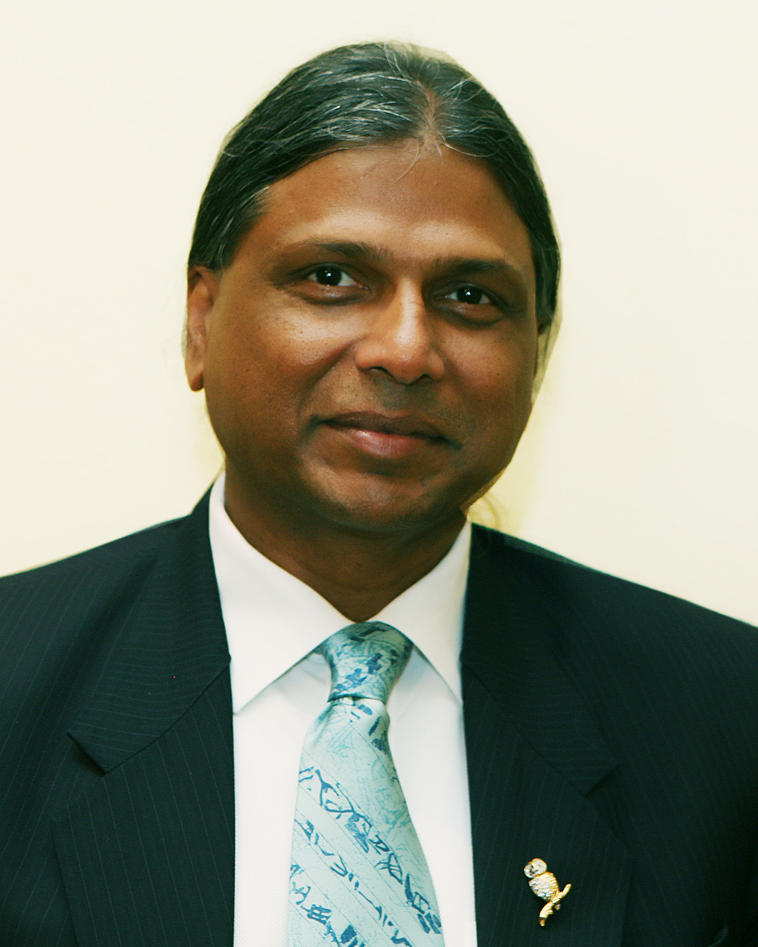 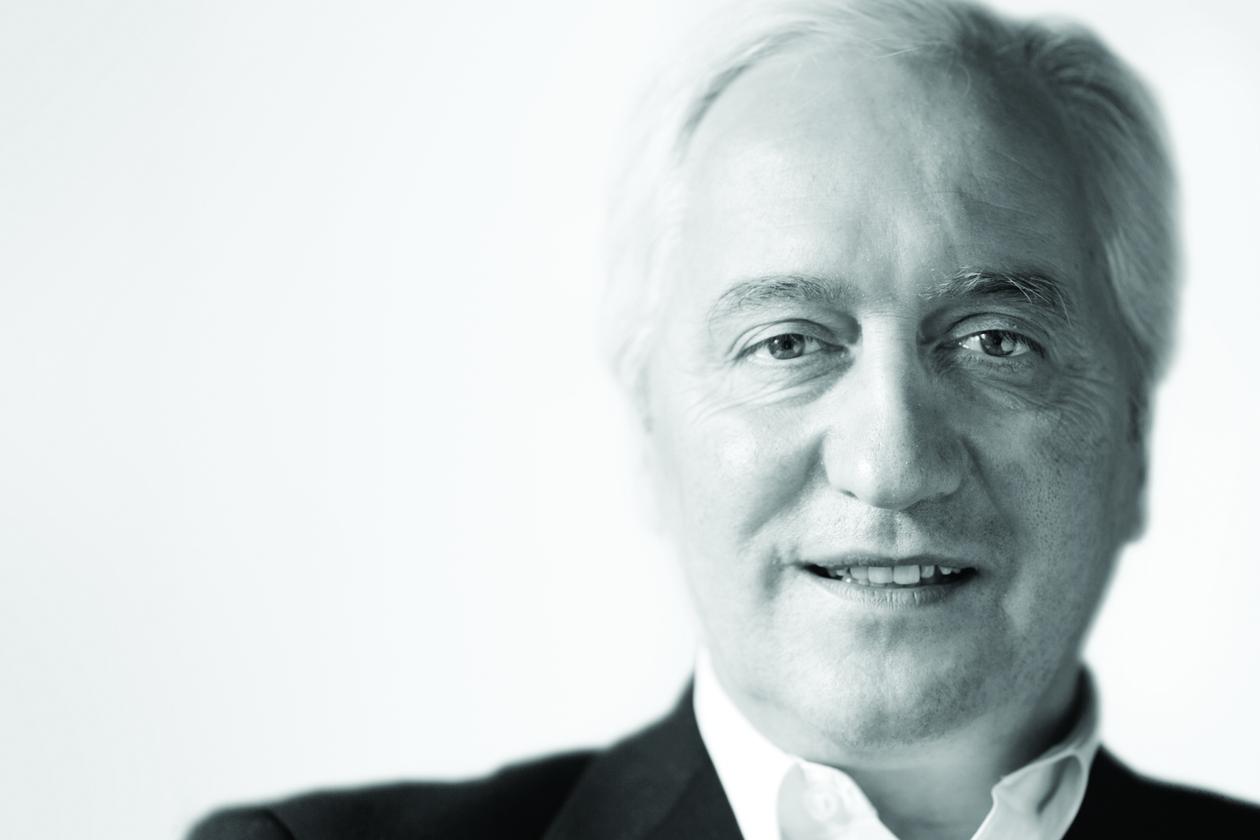 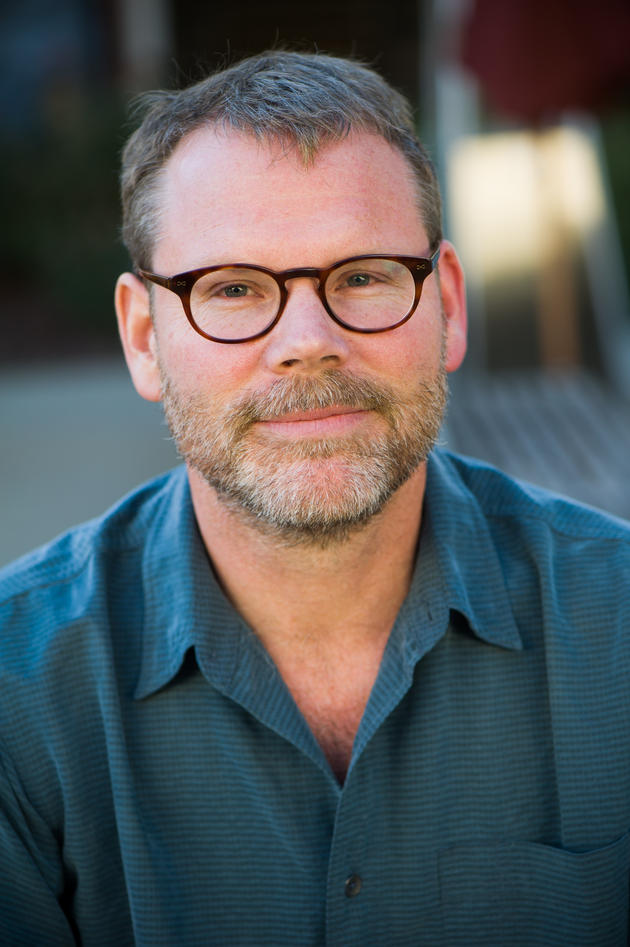 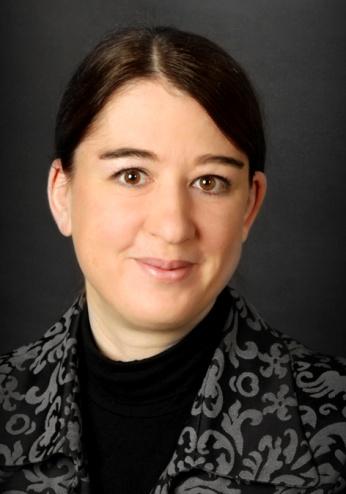 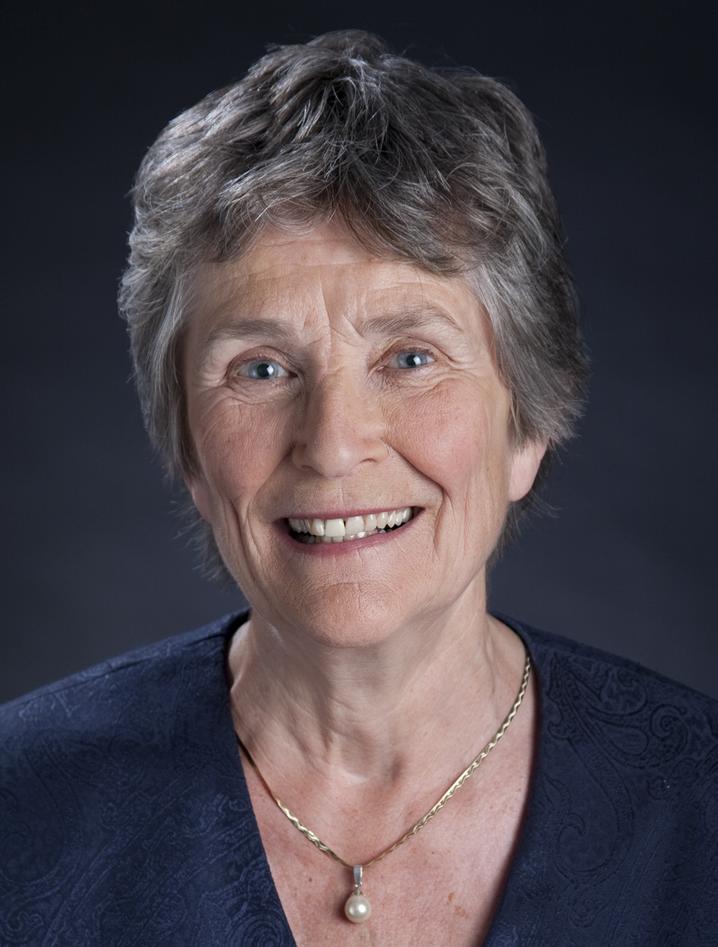 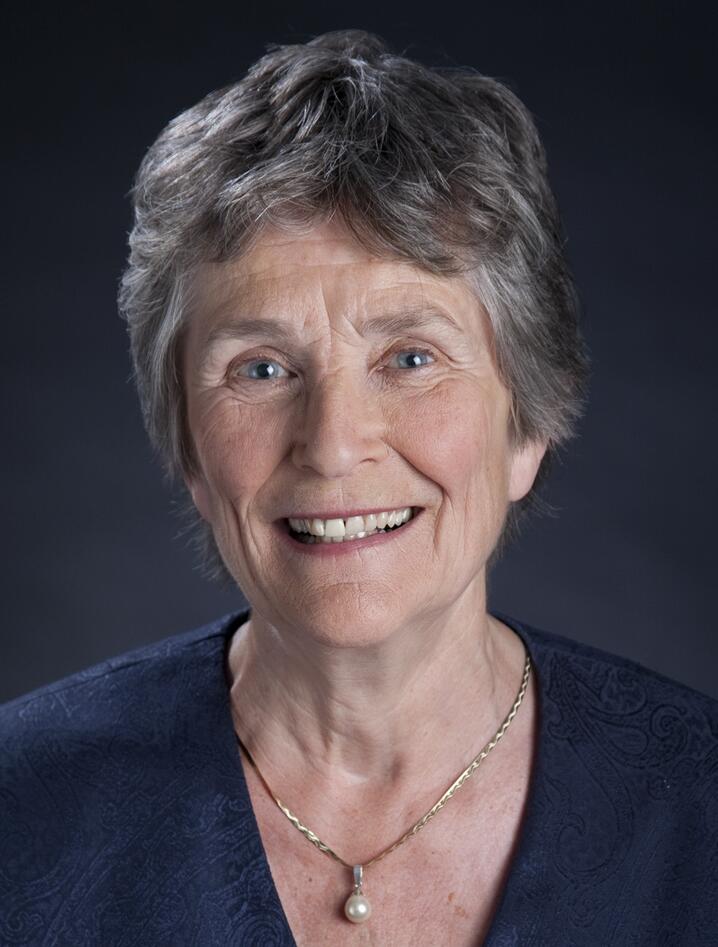 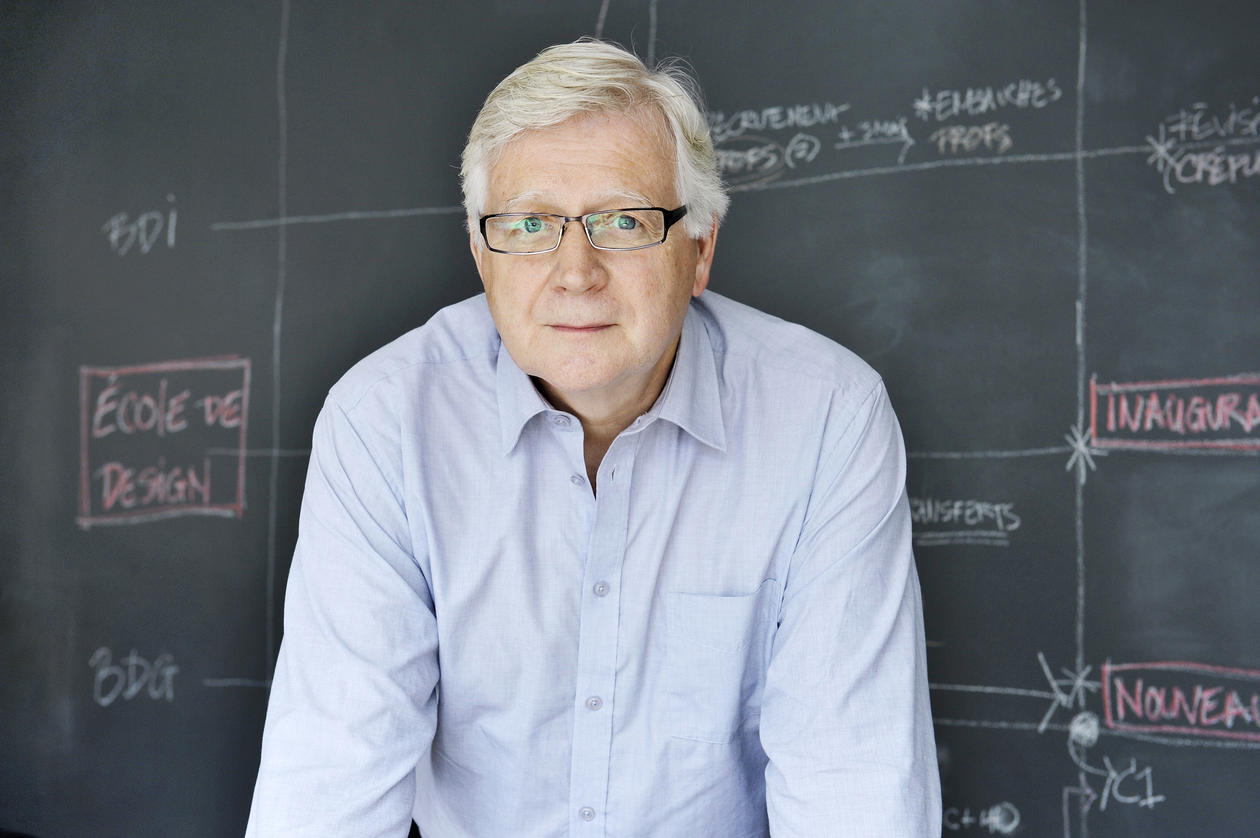 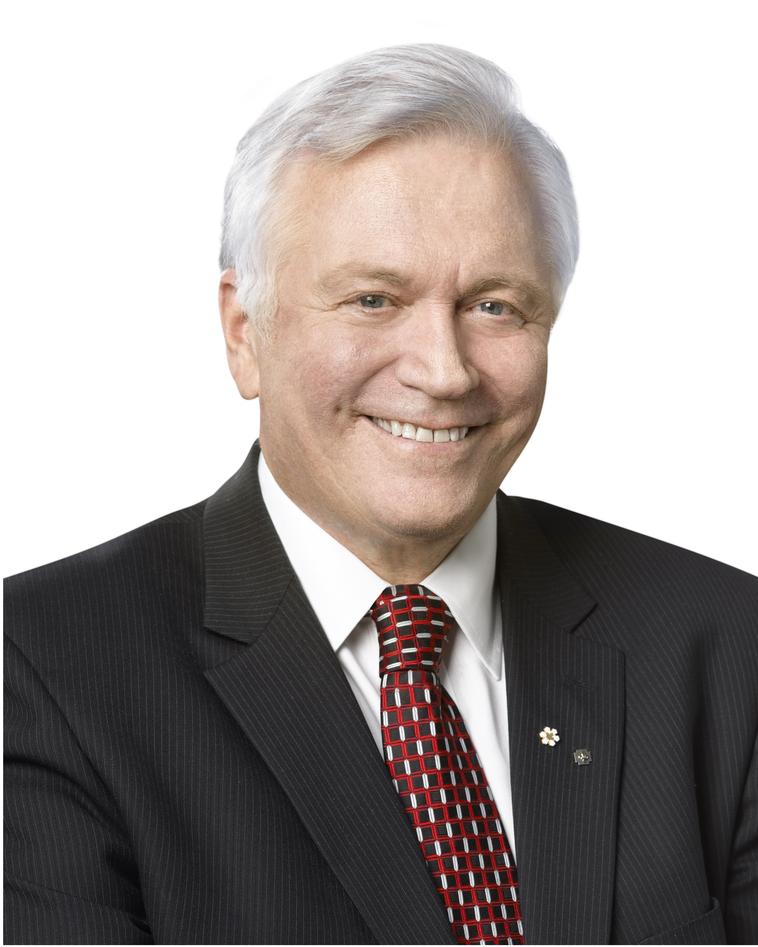 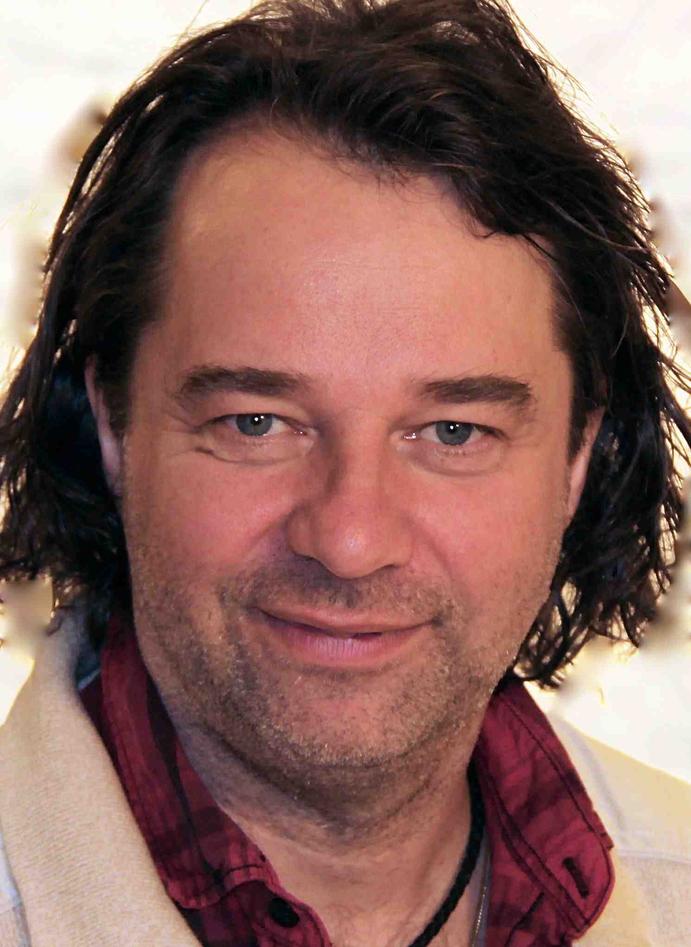 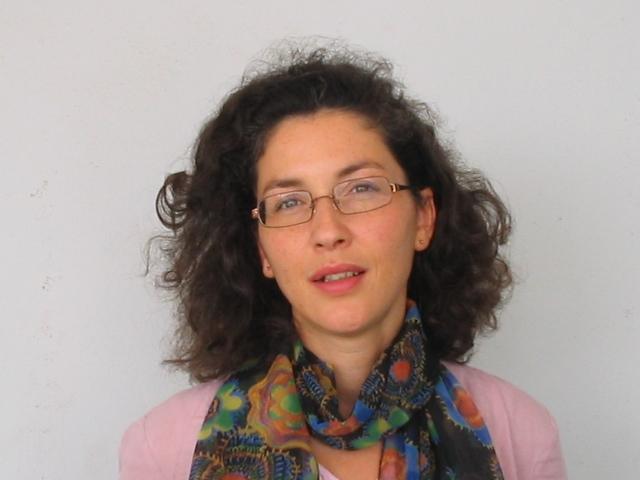 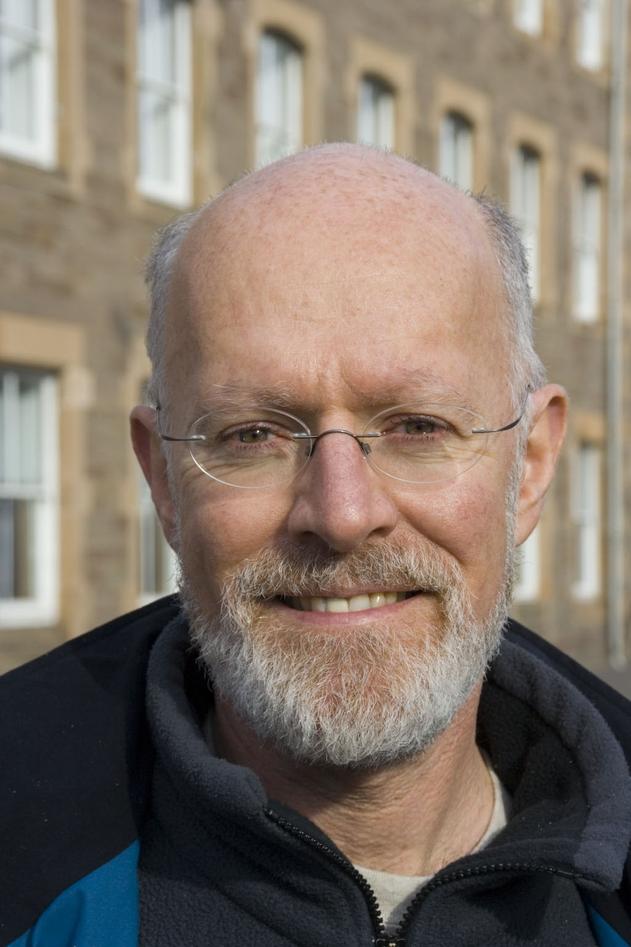