Sedimentology, reservoir geometry and paleogeography of the Mid- to Late Triassic Snadd Formation of the Barents Sea

The project will focus on the spatial distribution of channel sandstone bodies and associated depositional environments in the Snadd Formation, and how these develop through the different depositional cycles and stratigraphic levels that make up the formation. One aspect of particular interest is the visualisation of channel bodies and their geomorphology; another will be the regional understanding of the formation itself. For this purpose the project will include a range of different datasets, from detailed, dense data of 3D-seismic cubes, to 2D-seismic lines, well logs and cores, to outcrop studies of the Hope Island on Svalbard. Combining these different datasets will form the basis for a more detailed knowledge about the Snadd Formation, a potentially important hydrocarbon-reservoir, across the western Barents Sea region. Additionally, some of the data will be used for prototype testing of a new visualisation software. This part of the project is conducted in cooperation with the Department of Informatics (UiB) and Christian Michelsen Research Institute (Computing). 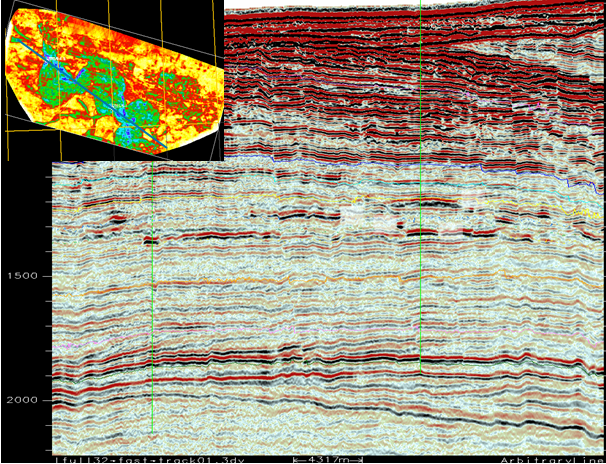