Biomarkers for treatment of metastatic melanoma

Cornelia Schuster defended 22.11.2016 her dissertation "Investigation of predictive markers in patients with metastatic melanoma treated with bevacizumab" at the University of Bergen.

The incidences of malignant melanoma have increased in Norway since the sixties. The National Cancer Registry shows that this cancer type is among the three most common in young adults and is expected to increase even more in future years. New drugs that may improve survival are being used for patients with metastatic spread. Nevertheless, there are still patients who do not respond to such treatment, and there is a need for more therapy options and biomarkers to optimize treatment for each patient.

In her doctoral thesis Schuster has analyzed tissue and blood samples from patients with metastatic melanoma who were enrolled in a clinical study at the Department of Oncology and Medical Physics at Haukeland University Hospital. Patients were treated with a drug that inhibits the growth of new blood vessels (bevacizumab). The tumor became significantly smaller in 17% of the patients, and further 14% achieved a disease stability of at least six months. The aim of the project was to find biomarkers that can identify patients who would benefit from this type of treatment.

Patients who developed high blood pressure early on in the treatment were found to have a longer period of disease stability and prolonged survival. The study also showed that known prognostic markers such as metastasis stage and the blood sample Lactate dehydrogenase were associated with response of treatment with bevacizumab.

High expression of different proteins in metastasis (HSP27, Activin A, IL1β and uPAR) showed correlation with effect of treatment. The concentration of Activin A in blood samples was higher in patients who responded.

The results must be confirmed in a larger study before these proteins can be used as biomarkers in clinical work.

Cornelia Schuster got her medical degree at Friedrich-Alexander University in Erlangen (2005) and has worked several years as a doctor before she continued her specialization in oncology at the Department of Oncology and Medical Physics at Haukeland University Hospital (HUH). In 2011 she was employed as a PhD candidate at the University of Bergen. Her doctoral work was performed at the Department of Pathology, HUH and Department of Clinical Medicine, UiB, under the supervision of Senior Consultant Oddbjørn Straume and Professor Lars A. Akslen.

The thesis received a very positive evaluation and the opponents were exceedingly thorough, which lead to a most interesting scientific dialogue as well as discussion of important ethical questions. 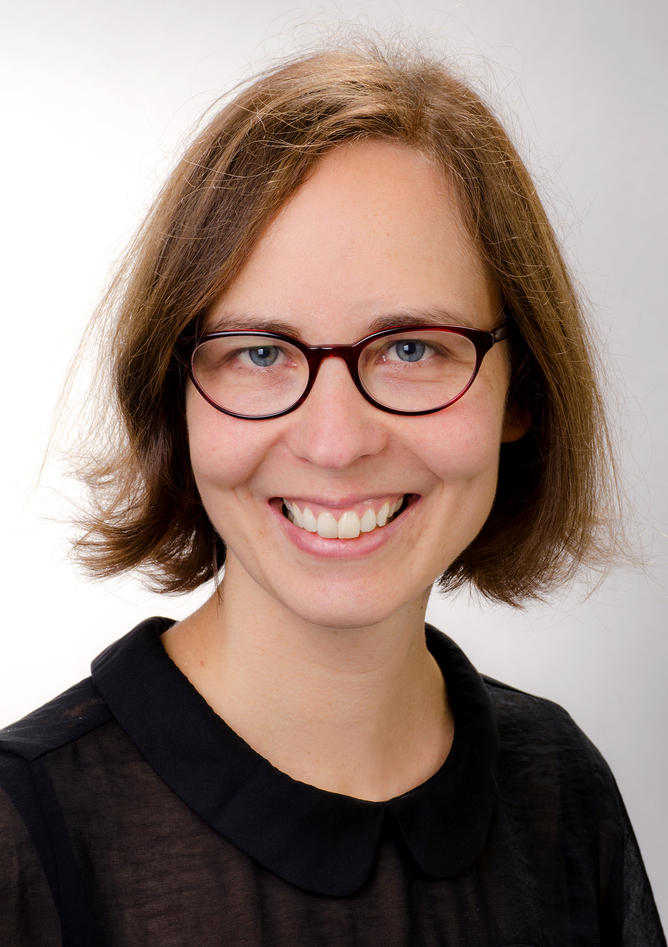 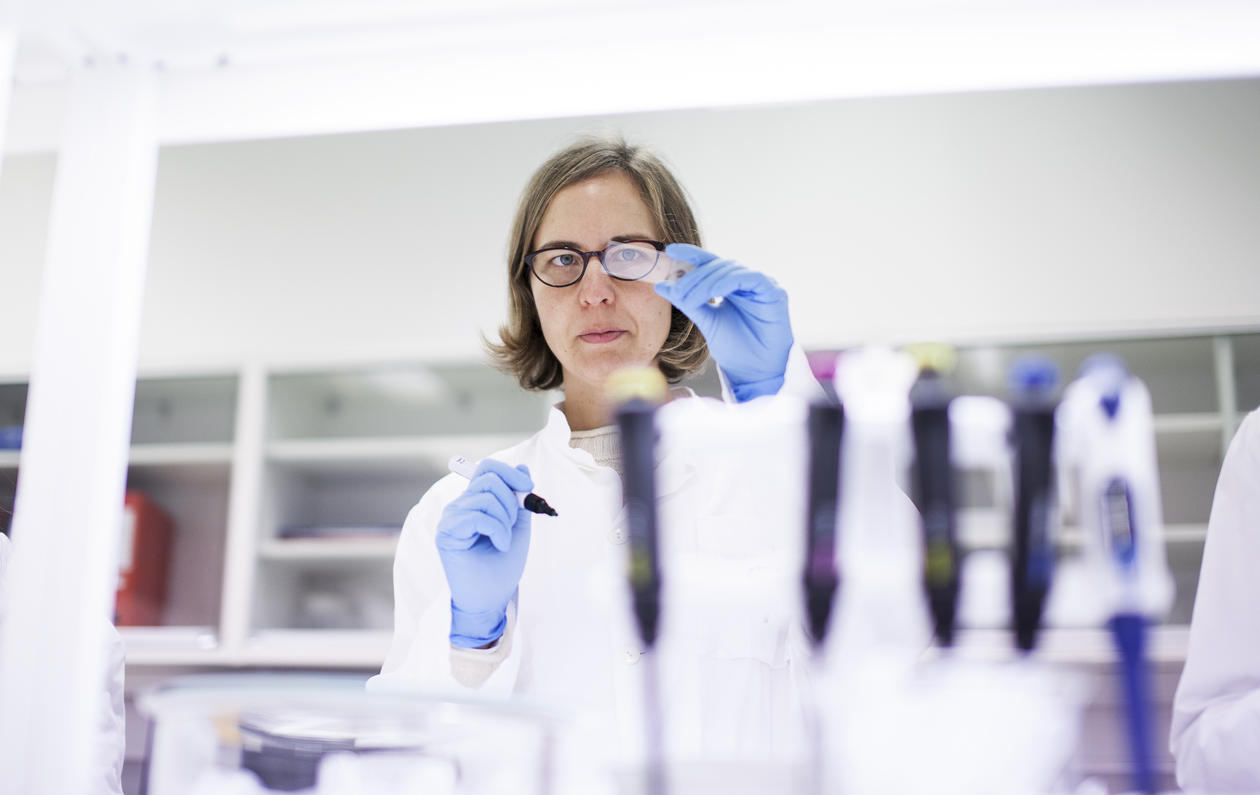