André Sulen defended 09.12.16 his PhD dissertation "Leukocyte p38 and p53 proteins after environmental exposure; variation, associations and applicability" at the University of Bergen.

Our health is affected by both our genetic material and the environment we live in. It is well known how different genotypes may present a risk for specific diseases, but there is less research on how to measure the environmental impact in people. This deficiency became very clear after the Sløvåg accident in 2007, when it was proved challenging to make precise evaluations of what the population was exposed to and possible health risks. Sulen's doctoral work has shown that by developing biotechnological tools for studying environmental impact, it will in the future be possible to meet environmental incidents in a better way, and potentially making it possible to limit unease among the people exposed.

André Sulen has studied white blood cells which were collected after the accident in Sløvåg. The two proteins p38 and p53, which are important in cell response to various types of stress, were investigated with new methods. People who smoke, and thus are exposed to large amounts of chemicals, showed an increased amount or activity of these proteins in the cell type lymphocytes, regardless of the Sløvåg accident. However, those who had stayed close to the bad smelling accident site had increased p38 activity in the cell type monocytes, but not increased p53. Laboratory experiments were performed to investigate further, and this showed that sulfur molecules may result in precisely such an effect. The increase in p38 activity was, however, very low and is not considered to be associated with health risks. 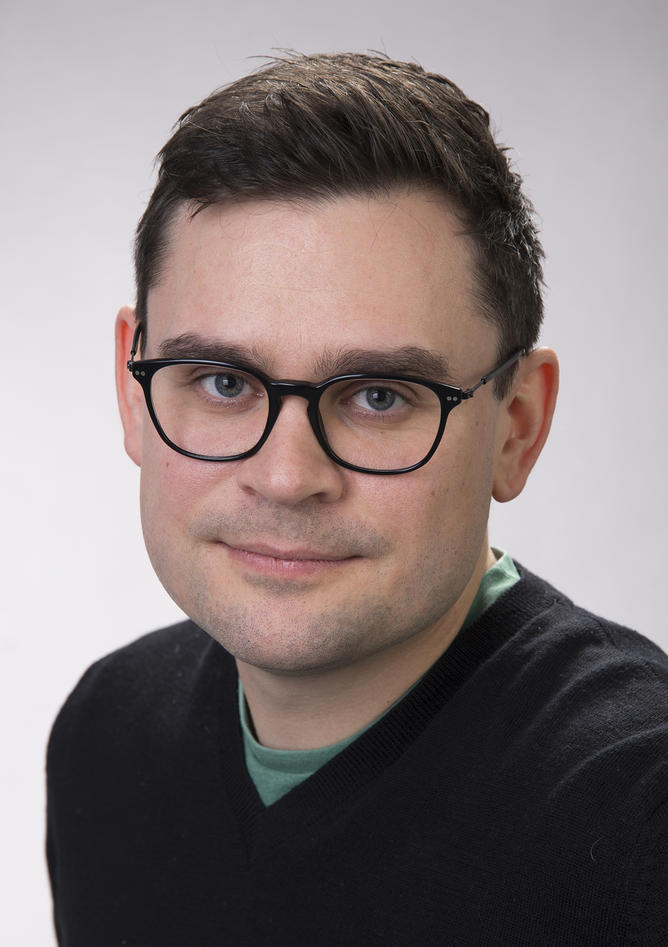