The previous paradigm for the development of cells stated that cells are influenced by the environment to make irreversible decisions and then transform into specialized cells. We now know that most cells can change, so-called cell plasticity. In cancer, the environment surrounding the cells are particularly unpredictable and disorderly so that the cells in the tumor become more plastic and are therefore able to get new features. Increased plasticity is beneficial for cancer cells that have to adapt to rapidly changing environments and aggressive treatment.

Olsen has in his doctoral work studied transcription factors, proteins that bind the genetic material DNA and regulate which genes that are expressed in cells. He investigated the function of transcription factors and related proteins in prostate and colon cell models and if these proteins may change the cells to become less plastic and therefore potentially less aggressive.

We showed that the gene TP63 in prostate cells is important to maintain normal function in prostate cells and avoid increased ability to migrate. Another finding was that we cannot yet explain how the gene Androgen Receptor (AR), the target molecule for the male gender hormone testosterone, is expressed in prostate cells. We also showed that AR does not function normally in cells that have changed through an epithelial to mesenchymal transition (EMT) and that the prevailing therapy of advanced prostate cancer is therefore potentially not effective if the cells are modified in this way.

Another finding is that the protein PAD2 inhibits the protein beta-catenin which controls the regulation of genes by binding to several transcription factors. Increased activity in the WNT-signaling system which beta-catenin is an important part of, are frequent in colorectal cancer. The discovery opens up to opportunities for directing therapy against the WNT system through PAD2.

Although single genes can have a major effect on plasticity in one cell type, such effects are contextual, depending on DNA mutations, hormones, neighboring cells etc. We will therefore need to examine the effect of genes in different contexts before developing targeted therapies.

Jan Roger Olsen (b.1987) is born and raised at Tysvær. He got his medical degree at the University of Bergen (2014). He participated in the Medical Student Research Programme and has been a PhD student in the Prostate Cancer Therapy Research Group at the Department of Clinical Medicine and CCBIO, 2014-2016. Han is now an intern at Haugesund Hospital. Main supervisor has been Professor Karl-Henning Kalland, and co-supervisors were Xisong Ke and Anne Margrete Øyan.

We congratulate Jan Roger Olsen with his doctorate! 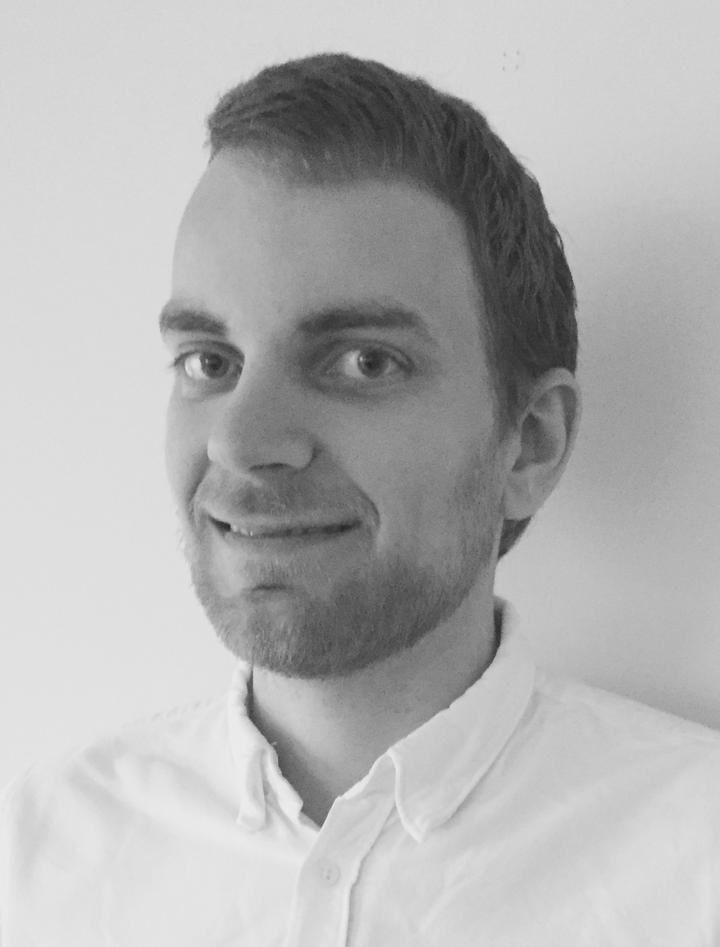