The hunt for the secret nano-tunnels of leukemia cells

Maria Omsland defended Friday 03.02.2017 her dissertation «Investigation of the intercellular structure tunneling nanotube (TNT) in leukemia» at the University of Bergen.

The nano tunnel is a structure used for communication between cells. It was first described by Rustom and colleagues in 2004. It is a thin (50-200 nm) tunnel-like structure which consists of filamentous actin (F-actin), is covered with plasma membrane and can link cells. The biological function of the nano tunnel and the molecular machinery behind the formation, is still unmapped. However, it is known that this structure can allow the transport of various components between cells.

Results from this study show that the number of nano tunnels varies in different types of leukemias. The formation of nano tunnels are modulated by therapeutics used in the standard treatment of AML and CML. Cytarabine appeared to be able to downregulate the number nano tunnels and the virus concentration and transmission of the virus between cells. The nano tunnels formed between leukemia cells can transport chemotherapy, lysosomes and pieces of membrane. In T-cells infected with the human T-cell leukemia virus, which is the cause of adult T-cell leukemia, the nano tunnels can be used for transport of viral proteins to uninfected cells. The regulation of nano tunnel formation appears to be dependent on cell type. We propose that the NF-кB signaling path may be involved in nano tunnel formation in AML. In CML, it appears that standard therapy could increase the cells' ability to bind fibronectin, which leads to more nano tunneling.

The results from this study contribute with increased knowledge about regulation, frequency and use of nano tunnels in blood cells and may prove to be important with respect to understanding the response to therapy in leukemia patients. 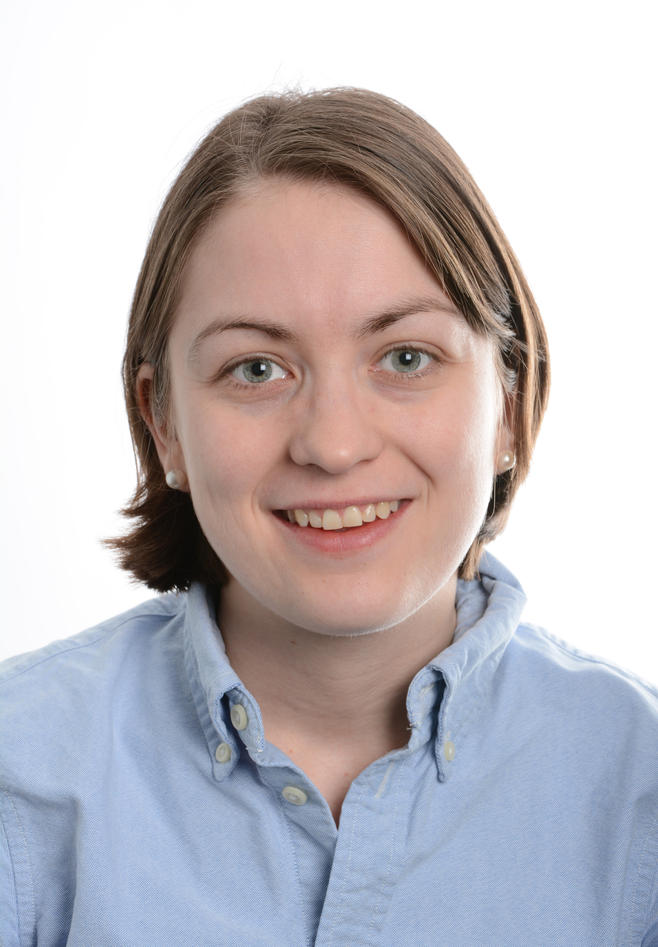