Sura Aziz defended Tuesday June 27th 2017 her dissertation: “Biological and clinico-pathologic markers in breast cancer, with focus on histologic features, markers of proliferation and angiogenesis” at the University of Bergen.

The candidate after the public defense, together with her supervisors and the evaluation committee. From the left: Elisabeth Wik, Odd Helge Gilja, Daniela Costea, Elin Richardsen, Sura Aziz, Mårten Fernö and Lars A. Akslen.
Photo:
CCBIO/UiB

Breast cancer is the most common cancer among women and a frequent cause of cancer-related death. In this doctoral project, various biomarkers have been investigated in breast cancer, both in the primary tumor and in proliferation tumors. The work has particularly focused on markers for cell division (proliferation) and new formation of vessels and nerves.

Studies have previously shown that the proportion of cancer cells that divide is important for the outcome of the cancer disease. Assessment of the proliferation marker Ki67 is now performed on the primary breast cancer tumor as part of the routine, and patients with high cell division now receive supplementary chemotherapy.

However, it is not routine to investigate cell division status in proliferation tumors, such as lymph nodes. Another unclear point is how to measure growth of tumor tissue outside the lymph node (extra-nodal growth), and this may have practical significance. Such measures can be used to determine treatment plans even better than today.

An important finding in this study is that measuring cell division in tumor tissue of lymph nodes, as well as other tissue-based factors such as tumor growth outside the lymph node, can provide new information to identify which patients need more treatment. The study has also shown that markers for new formation of vessels and nerves (angiogenesis and neurogenesis) can identify patients with increased risk of breast cancer death.

The study has provided increased knowledge of tissue-based markers in breast cancer with lymph node proliferation, which can provide a basis for improved diagnostics and treatment of this patient group.

Candidate from CCBIO and the Gade Laboratory for Pathology

Sura Aziz (b.1978) is born and raised in Iraq and got her medical degree at the Al-Nahrain University of Baghdad in 2002. She is currently holding a position as resident doctor at the Department for Pathology, Haukeland University Hospital. The doctoral work was performed at the Department of Clinical Medicine, the Centre for Cancer Biomarkers CCBIO, and the Gade Laboratory for Pathology, University of Bergen, in the period 2014-2017, under the supervision of Professor Lars A. Akslen and Postdoc Elisabeth Wik. 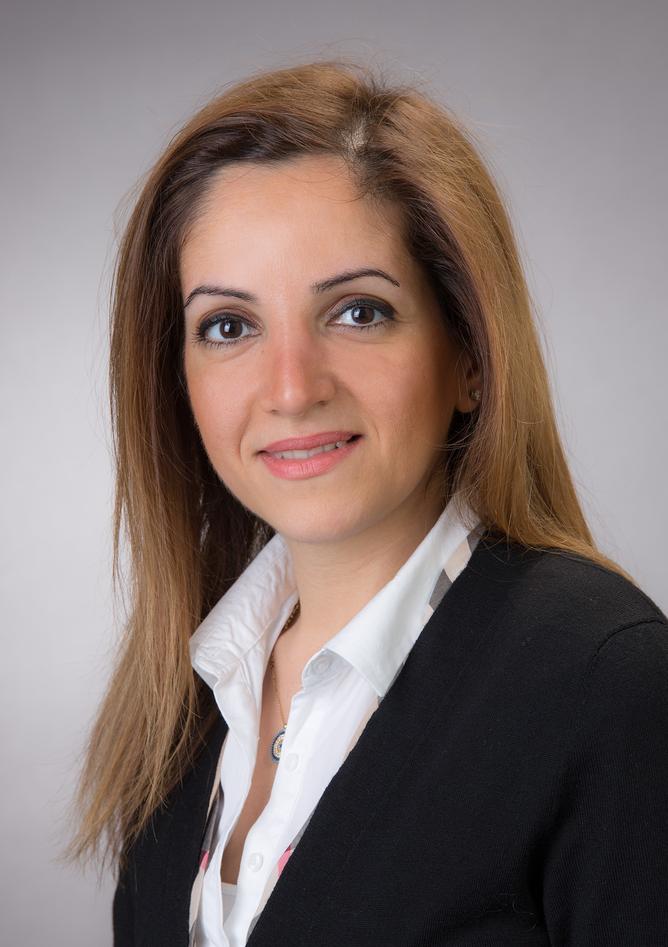