In 2015, CISMAC scientists focused on finalizing formative research, protocols and instruments, and on obtaining ethical approvals. One of the studies started the recruitment of participants.

In 2015 CISMAC scientists focused on finalising formative research, protocols and instruments, and on obtaining ethical approvals. We have developed strategic directions to guide CISMAC’s prioritizations and further development, and the volume of publications increased considerably in 2015. Among other papers, CISMAC scientists co-authored three important review articles about breastfeeding that appeared in Acta Paediatrica and the Lancet series on breastfeeding (the latter was published in January 2016).

One of our studies obtained substantial additional funding from the GLOBVAC-program. In addition, we expanded our study portfolio with two studies based at the Norwegian Institute for Public Health.

The second study, the GLOBVAC-funded “Strengthening the extension of reproductive, maternal, neonatal and child health services in Bangladesh with an electronic health registry”, will assess the benefits of an electronic tool-kit for improving collection and use of health information to benefit women’s and children’s health.

In addition we have interviewed Victoria Nankabirwa, who is the principal investigator of the study in Uganda that will estimate the effect of delaying BCG vaccination of HIV-exposed babies until 14 weeks of age. This study will enroll almost 2,200 HIV-exposed babies.

We also present a few of the newcomers to CISMAC, and much more. 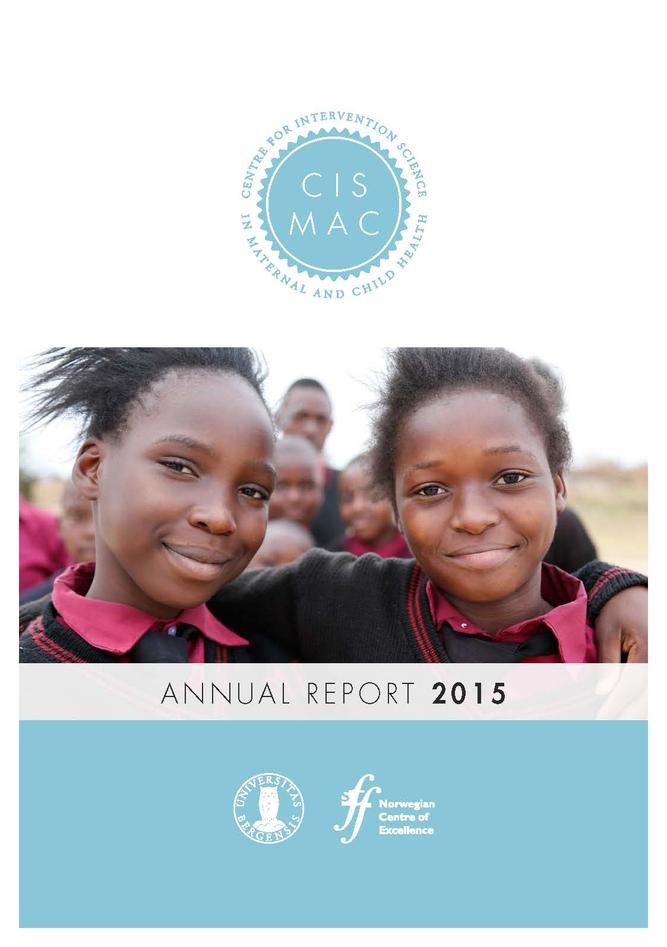