Raman spectroscopy of zircon allows distinction between truly inherited zircon and those that may be introduced through sample processing.

Representative cathodoluminescence images of zircon grains. White circles correspond to 26 μm laser-ablation spots. Circles that have no associated value are analyses that are not reported or used in this study.
Photo:
Bjerga et al. 2022

The discovery of older-than-host rocks zircon in young mantle-derived rocks has fueled the ideas that continental material is recycled in the sub-oceanic mantle, that ocean islands are underlain by continental crust, and that the Indian Ocean is littered with hidden microcontinents. However, these interpretations are based largely on the U-Pb dating of a few zircon grains, and methods for evaluating the inherited nature of zircon grains are lacking.

During the investigations of an oceanic gabbro from the Mohns Ridge, we found older-than host rock zircon, which could be interpreted as evidence for crustal recycling in the mantle source of these rocks. However, because of the implications of such findings, we needed to find a way to be sure that these grains were truly recycled continental grains.

Zircon contains uranium and will accumulate radiation damage over time due to radioactive decay. If the grains experience heating at high temperatures (characteristic of magmatic melts), the radiation damage will anneal within a short time of hours to days. We can measure the radiation damage of individual zircon grains using non-destructive Raman spectroscopy. If we know the age of the zircon and the uranium content, we can estimate how much radiation damage that grain should have accumulated. Based on the differences in measured and expected radiation damage, we can therefore evaluate the thermal history of zircon.

Surprisingly, this approach allowed for clear discrimination between magmatic zircon and apparently inherited grains, demonstrating that the old zircon has been introduced through sample processing despite utmost care to avoid any contamination. To confirm that the approach allowed distinction between contamination and truly inherited zircon, we performed a systematic investigation of zircon preservation in igneous rocks that formed during the opening of the Atlantic Ocean. The results showed that the old, presumably inherited zircon, had radiation damage that matched the young magmatic grains, demonstrating that these are truly inherited. 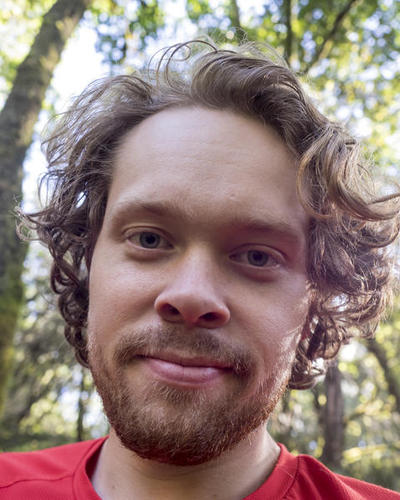 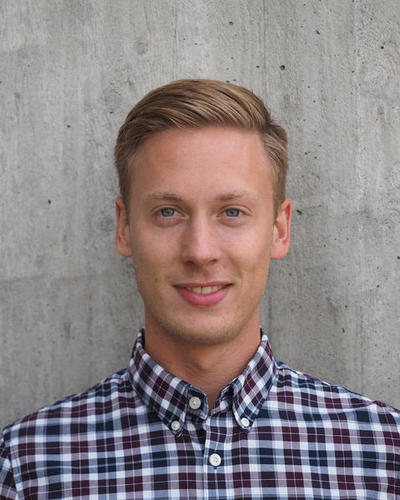 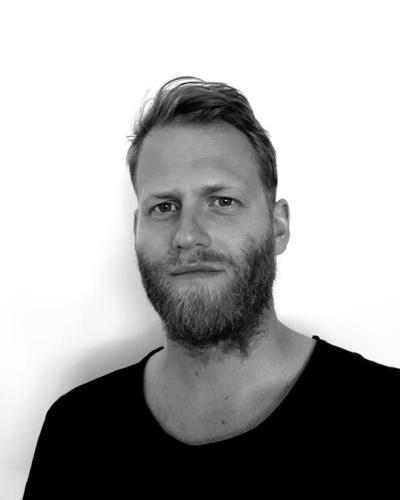