Shelly Lundberg is Professor at the University of California, Santa Barbara, USA. She is a prominent specialist in labour economics, and is one of the world's best-known researchers into family economics and the economic analysis of gender differences in the labour market. Her research comprises both theoretical and empirical work. Key subjects have been analyses of discrimination and inequality, and resource allocation and decision-making in families. She has also studied the relationship between child gender and parental behaviour. In addition, she works with demographic problems and has recently been researching the relationship between personality and marital decisions, and intergenerational relationships.

Lundberg holds a number of national and international appointments, being the Associate Director of the Broom Center for Demography, editor of various academic journals and a member of the editorial board of the American Economic Review. She is also President of the Society of Labor Economists for 2012–2013.

On this occation, there will be held a seminar at U Pihls Building Thursday August 30 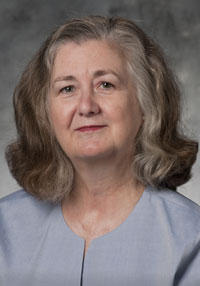