Associate Professor Katrine Vellesen Løken at the Department of Economics is one of the researchers at the University of Bergen who has been given a prestigious research funding throught the FRIPRO program for young research talents.

The funding is linked to the research project "The Social Costs of Incarceration".

Rates of imprisonment have been sharply rising in recent years in many developed countries, including Norway. While the increase has not been as extreme as in the U.S. or the U.K., in Norway the number of prisoners relative to the overall population has risen by more than 50 percent since 1990. Rising crime rates and increasing prison populations have sparked a growing interest in the subject among social scientists. The usual arguments for sending criminals to prison are incapacitation, punishment, deterrence, and rehabilitation. While these are clearly important issues, an often neglected aspect is the collateral consequences of incarceration on a prisoner’s partner, children, and peer networks. It is unlikely these externalities are fully incorporated by either the potential offender or the justice system, yet they could have substantial social and economic costs.

Our research project will provide insight into the important question of whether imprisonment does more harm than good, taking into account the costs and benefits to the offender, his family, and his broader social network. The most challenging problem in estimating the spillover effects of incarceration is that criminal activity is not random. Individuals who commit crime, as well as their families and neighborhoods, differ from non-criminals in important observable and unobservable ways.

The key to our proposed research projects is that the criminal justice system in Norway randomly assigns judges to defendants in most cases. It has been documented in several settings that certain judges are systematically stricter than others. This variation in judge strictness will lead to random variation in the probability a suspected criminal will be incarcerated. Since the variation is driven by cases which are less clear cut, the randomization picks out the more marginal cases. These marginal cases are particularly relevant for policy, since reforms aimed at altering judicial toughness will likely have the largest effect on them. Furthermore, in Norway and other countries, the expansion of the prison population in recent decades appears to be primarily driven by stricter sentencing rather than an increased number of crimes being committed.

Using the variation in imprisonment that is generated from the random assignment to judges, we will answer a series of important questions related to the costs and benefits of incarceration. Specifically, we will carry out four separate projects dealing with:

(1) the effect of incarceration on a criminal’s recidivism, labor market outcomes, and health after release;

(2) the immediate and long-term spillover effects of prison time on child development, family structure, and family physical and financial well-being;

(3) the transmission of criminal behavior from parent to child; and

(4) the influence of co-offender, workplace, family, and neighborhood peers on the proliferation of crime

FRIPRO is an open, national competitive arena that covers all fields of research.

FRIPRO should promote scientific quality in the forefront of international research, boldness in scientific thinking and innovation, careers for young researchers and mobility for researchers early in their career. 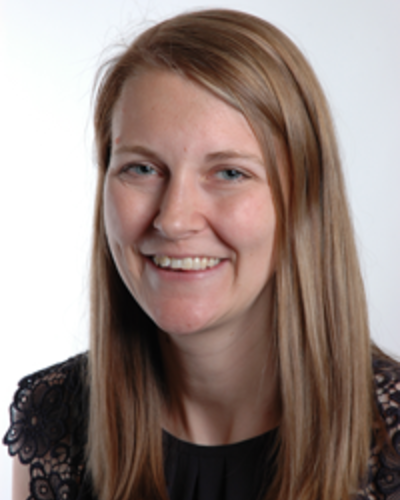