- Many of the students have chosen Chinese studies from a strong personal interest, but they will have to think about job prospects as well, says the new associate professor of Chinese, Dr. Zhao Shouhui. He believes the relationship between Norway and China will grow closer in the future, and that the job market will benefit from this.

Dr. Zhao has been teaching Chinese as a foreign language since completing his Master’s Degree in Chinese Applied Linguistics in 1988 from Renmin University in Beijing. Having taught and researched within the field ever since, in Beijing, Calcutta, Bangkok, Sydney and Singapore respectively, he brings a wealth of experience to UiB.


Why did you choose Bergen?

- I was looking for a change. Having spent all my professional life around the Asian/Pacific region, the prospect of working in a very different environment was exciting. When this job became available I saw an opportunity for something different. Also it would be very rewarding to take part in developing a programme from the very beginning. I’ve spent a lot of time over the past month discussing it with colleagues and meeting interested people outside the university, trying to get a rough picture of background, premises and plans for the future; doing an environmental scan if you like.

- I have experience from several institutions where Chinese Studies is a well-established part of the curriculum, and I think there is great potential here in Bergen for further development. For instance there seems to be interest in establishing Chinese Studies at other levels, upper secondary school for instance, and if this is to become a reality there will be an acute need for qualified teachers as well as teaching materials.


Have you met your students yet? Do you know anything about their motivation for studying Chinese?

- I have only met them briefly, but will start teaching soon. As far as I understand a number of them are motivated by an academic interest rather than a clear instrumental drive. This is interesting, because it’s quite different from what I’m used to. In a lot of other countries, Chinese Studies is seen as a basis for work within trade and finance, and most students have these fields as definite goals for the future. In Norway it seems students choose more freely, depending on where their personal interests lie. I find these differences fascinating, and perhaps they tell us something of the cultural and societal differences between regions. It would be thought-provoking to look into this further, from a comparative perspective of some sort.

- Maybe one factor accounting for the differences could be that the Nordic countries don’t feel the impact of the “China Rise” as much as other regions, they are more economically self-sufficient and geographically quite far apart. But these things may change, as the world has never before been as small as nowadays. I was reading recently about how the shipping industry is exploring navigable passages through the Arctic waters. Global warming is bound to redefine the world’s geo-political outlook, this could have a rather significant impact on the economic relationship.

- Other factors that have influenced the relationship between China and the Nordic regions are of course cultural. Ideologically they are very, very different – we will for instance have to address political issues concerning the Nobel Peace Prize and Dalai Lama’s visit. But it is my belief that sooner or later these differences will become less marked, and that much of the political discord will be resolved. In the long run, economy is a more determinative factor.

What opportunities do you think this programme will open for the students in the future?

- Well, I believe that there will be a demand for teachers of Chinese in the future, and some of our students, if equipped with proper pedagogical training, will be qualified to teach at school level. Also, I think that the job market may be improving along with the economic/political relationship. I don’t yet have a full overview of the extent of Norwegian-Chinese relations but speaking from my experience from abroad, knowledge of Chinese is a definite advantage and often a requirement in certain sectors.

- It will be interesting to see where they end up. Although many may have chosen this field of study out of personal interest, they will have to think in terms of job prospects as well. As I’ve said earlier, I believe that the interaction between the regions will expand, and with it the job market. So there is good reason to be confident for the future of the programme!


You mentioned your interest in a comparative study. Will there be room for research in your position?

- Yes, I believe so. Sociology of language is my field, and I have a particular interest in language policy, the socio-political factors behind language education, and its status in society. So there is great potential in connection with this bachelor’s programme. I’m very keen to link my previous research experience with new socio-cultural settings.

But first I will have to obtain basic “survival skills”; Norwegian language, the education system, practical things necessary in everyday life – there is a lot to learn when you arrive in Bergen as I have done!  Also developing the courses and the programme will take a lot of time and effort now in the first phase. But I am optimistic that there will be  future opportunity to further my academic endeavour.

The bachelor programme in Chinese Studies was established at UiB in 2013. 56 students applied, and 19 were admitted in the first year.

The programme aims to teach students language as well as give them insights into Chinese history, culture and society. Admission to the programme is every other year, next application period will be during the spring semester in 2015.

Chinese studies is a part of UiBs recent focus on Eastern Asia. Some years back a Bachelor programme in Japanese was established, and courses on Chinese history and politics are also available. 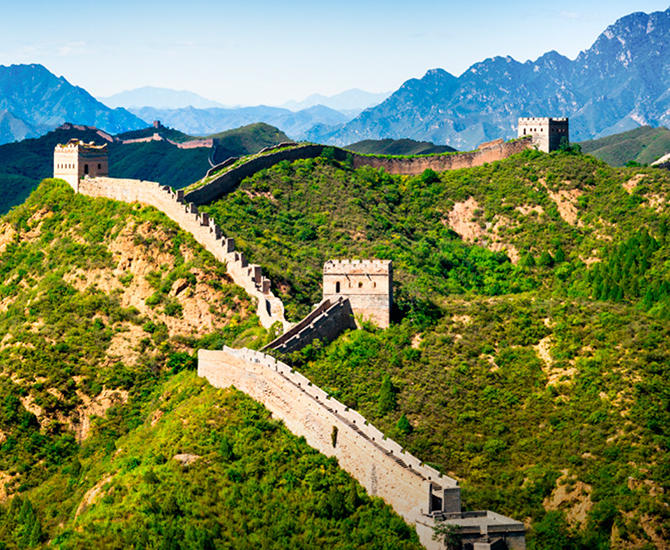 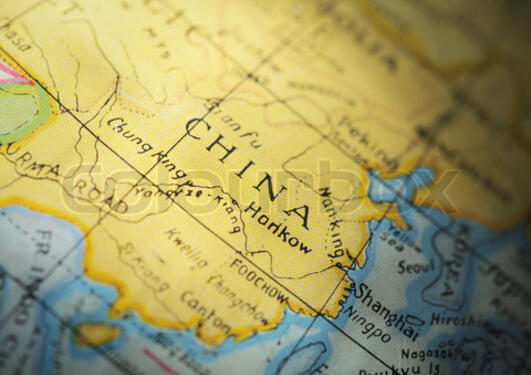 All set for Chinese studies

The University of Bergen establishes a new Bachelor programme in Chinese and makes changes to ease the academic progress for Psychology students.