Recent years have seen increased anthropological interest in rethinking capitalism in ways that attend to the diversity of economic relations and the heterogeneity of capitalist landscapes. While likewise centering heterogeneity in the analysis of contemporary capitalism, I am centrally concerned with the mutual imbrication of these diverse economic relations. Concretely, this involves investigating ethnographically the plurality of economic relations at play in one industrial zone on the outskirts of Yangon—Myanmar’s former capital. My research for the Frontlines of Value project centres, specifically, on a single squatter settlement with several thousand residents located within this zone. Recognizing this settlement as being deeply tied to the larger industrial context, I trace the heterogeneous, and often informal, relations of value extraction that tie the settlement’s population to the zone’s more “formal” industrial economy. Here, value extraction entails diverse relations of wage labour, market exchange, debt, and rent—with the settlement’s population subject to human trafficking, debt bondage, unwaged domestic labour, wages well below the legal minimum, and a range of labour law violations. Rather than seeing this “informal” economy as destined for extinction under processes of industrial modernization—as the World Bank, for one, continues to argue—this research investigates the ways such non-normative class relations persist as the unacknowledged underbelly of formal capital accumulation.

Stephen Campbell is a postdoc in the Frontlines of Value project, University of Bergen, and an assistant professor in the School of Sciences at Nanyang Technological University, Singapore. In 2015, he obtained his PhD from the Department of Anthropology at the University of Toronto. His research has addressed questions of state formation, borders, migration, capitalism, and workers' struggles, which he has pursued through ethnographic fieldwork in Myanmar and Thailand. His book, Border Capitalism, Disrupted: Precarity and Struggle in a Southeast Asian Industrial Zone, was published by Cornell University Press in 2018. 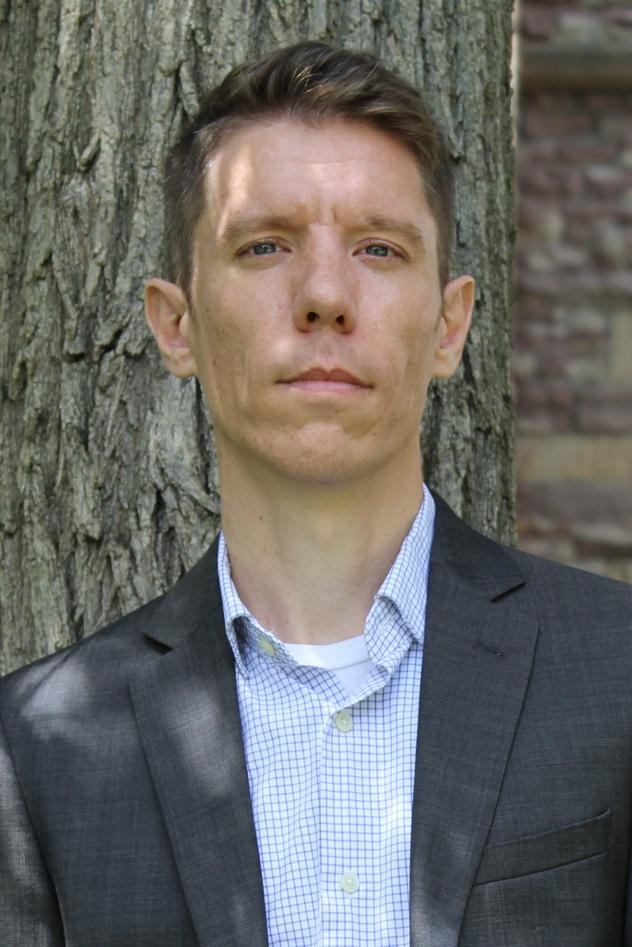 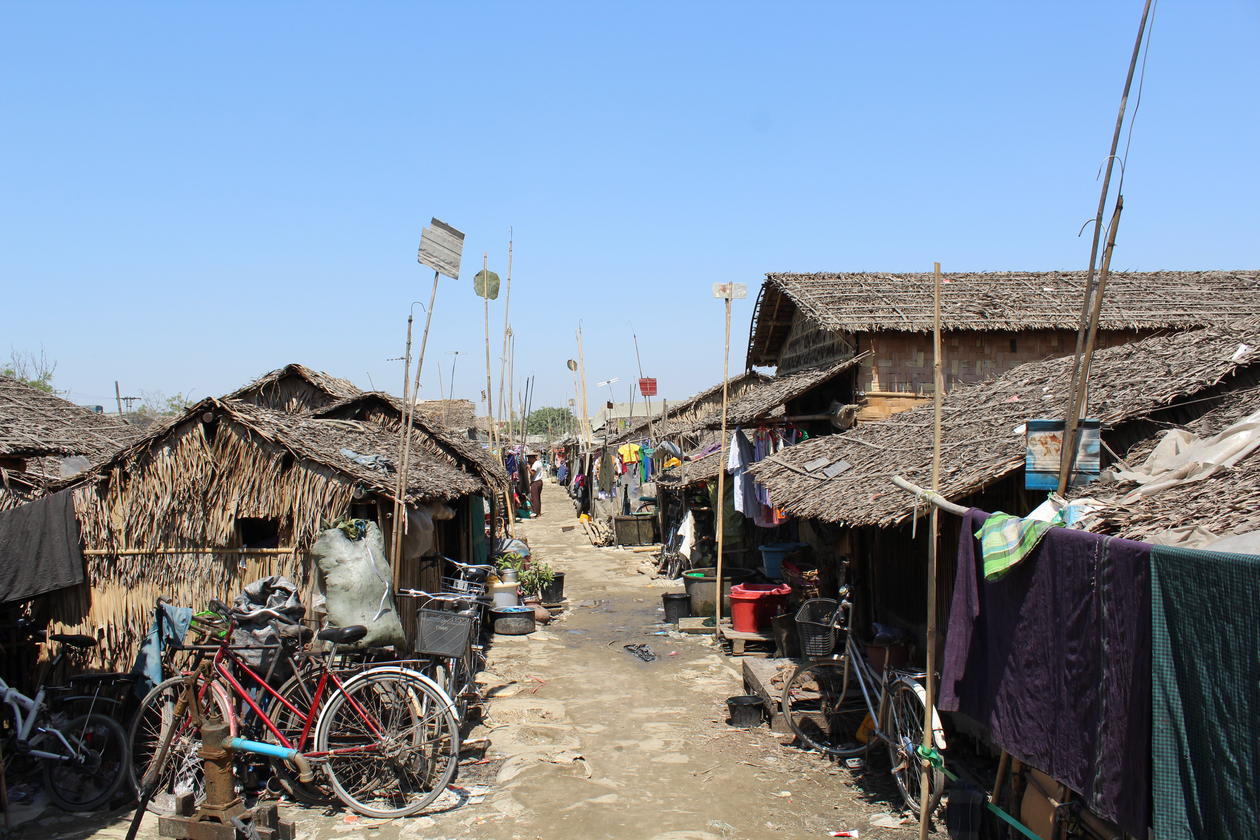