Subaltern frontiers: the making of land and labour in the millennium city

This project explores dynamics of urban expansion on the frontiers of Gurgaon, India’s prototype “private city” (Cowan 2015). As part of the Indian government’s 100 Smart City programme, the regional and central government are planning “Global City Gurgaon” on 1100 acres of land on the western fringe of the city. The government seek to develop the project along smart city principles and have planned a mixed commercial and high end residential development. Through ethnographic enquiry of the rural land records officer who records and flexibly maps the boundaries of village rural land and with urban village committees who seek to influence and game the land transformation process, my research seeks to explore how India’s global urban futures are being made and unmade through the complex and intimate relations engaged in by subaltern actors on the urban frontier. I seek to explore how agrarian histories, mapping infrastructures, and social inequalities laminate material processes of land consolidation and transfer. Secondly, through an exploration of the entangled supply chains through the urban village, I explore dynamics of migrant labour, whose labour underpins the city’s expansion, rents provide vital capital for landowners experiments, and whose political activities as such augment and blockade propertied subaltern visions. In doing so, I will examine how the “global” urban in Gurgaon, envisioned in GIS maps and real estate documents in the head offices of consultancy and investment firms in Delhi, New York and Tokyo are augmented and made possible through its “constitutive outsides” (Mouffe 2000) - the rural land state actor, peasant farmer and migrant worker.

Thomas is a Researcher in the Frontlines of Value project, and also a Fellow in Human Geography in the Department of Geography and Environment at London School of Economics. My research focuses on the cultural, social and political dimensions of land and labour transformation which underpin large-scale urban development in Gurgaon, India’s prototype “neoliberal” city. My doctoral thesis is based on ethnography and interviews conducted over four years in Gurgaon’s “urban villages” examining the complex making of migrant labour and global property through Gurgaon’s agrarian frontiers. To do so I draw from subaltern studies, agrarian studies, critical race studies and feminist anthropologies of labour. I have published work in Antipode, City, and Geoforum journals. Previously I completed my PhD in Urban Geography from King’s College London, an MSc in Urbanisation and Development from LSE, and a BA in Philosophy and Politics from the University of Manchester. 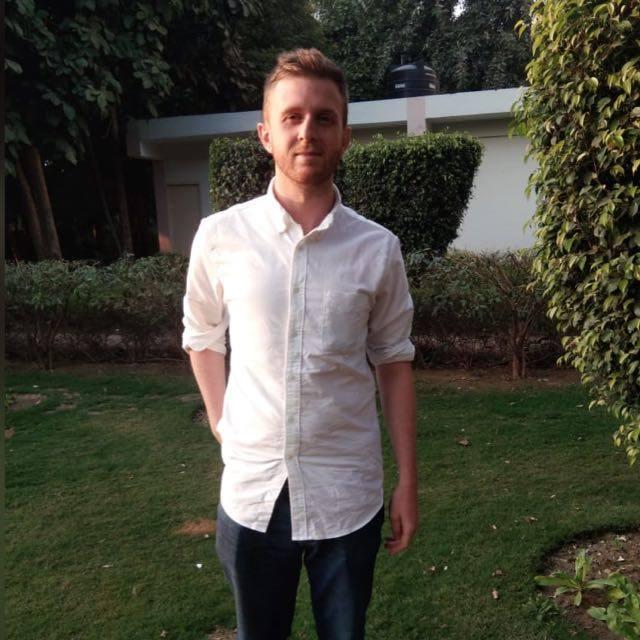