On 24th September 2021, Elisabeth Marie Strømme will defend her thesis on 24.9.2021 for the PhD degree at the University of Bergen with the dissertation "Changes in health among Syrian refugees".

The main goal of the doctoral project was to describe and analyze how the health of Syrian refugees changes from being close to the war, in neighbouring Syria, to after settlement in Northern Europe and what factors affect health along the migration route.

The doctoral dissertation presents three studies of the connection between flight and health. The first study is based on a survey among over 800 Syrians in Lebanon and Norway. Headache was the most frequently reported health problem, followed by musculoskeletal disorders. Among those who reported chronic diseases, few used relevant medications. The second and third studies are based on follow-up data from over 350 Syrians in Lebanon who had been offered resettlement in Norway and who participated in the survey again after approximately one year of residence in Norway. At both times of the study, few of the refugees had chronic diseases. Somatic ailments remained approximately unchanged between the two times. At the same time, the proportion with mental health problems decreased significantly. While most refugees reported fewer symptoms of anxiety, depression and PTSD in the early settlement phase, had a small group of persistent mental health problems. Among these, a connection was found between mental health problems and chronic pain and with various forms of stress experiences after settlement, such as self-reported poor access to important information, difficulties with social relationships and poor finances.

The doctoral thesis shows how common health problems with relevance to quality of life and integration, such as chronic pain and mental difficulties, change over time. Furthermore, the findings indicate that various forms of stress shortly after settlement, such as social and economic challenges, are as important to health as trauma. Socio-economic risk factors and changes in health through various phases of migration should be emphasized in the planning and implementation of health services for refugees.

Elisabeth Marie Strømme (b. 1984) is a doctor at the University of Bergen (2011). She is a general practitioner in specialization and works as a GP and as a doctor at the Center for Migration Health in Bergen. The doctoral thesis is based on the Department of Global Health and Community Medicine at the University of Bergen. The main supervisor has been Professor Esperanza Diaz, with Professor Bernadette Kumar and Lars Thore Fadnes as assistant supervisors.

More information about the defense can be found here. 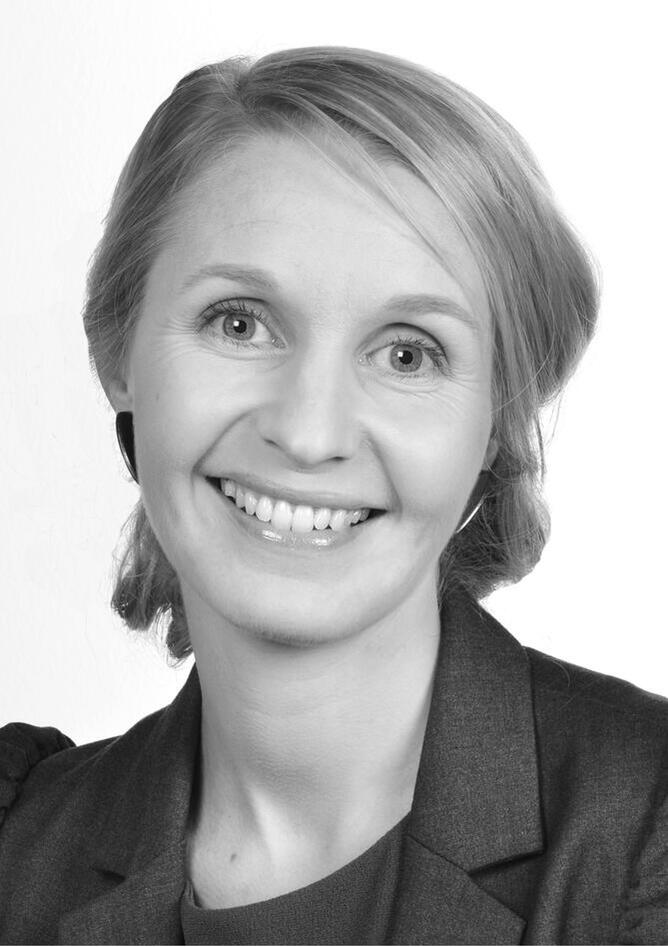