Skip to main content
Mathematics with a Human Face: Set Theory within a Naturalized Wittgensteinean Framework

The four-year project 'Mathematics with a Human Face: Set Theory within a Naturalized Wittgensteinean Framework' has received a grant from the Norwegian Research Council.

In December 2018 the Norwegian Research Council awarded a FRIPRO-FRIHUMSAM research grant to Sorin Bangu (Project Leader) and Kevin Cahill (Collaborator), for the project Mathematics with a Human Face: Set Theory within a Naturalized Wittgensteinean Framework. The grant spans four years (2019-2023), and has a budget of ca. 10 million kroner (ca. 1.1 mil. euro); a PhD student and a postdoctoral fellow will join the project.

The project investigates the reasons why concepts such as ‘set’ and ‘number’ have remained philosophically obscure – nobody really knows what these things are – despite the immense success of mathematics over centuries. The idea is to approach this issue from a perspective never attempted before: by building on an overlooked Wittgensteinean insight, that "mathematics is after all an anthropological phenomenon" (RFM VII-33). The proposal is to regard mathematics, Set Theory in particular, as a special practice, ultimately of a social nature, constitutive of the human form of life. The research has interdisciplinary aspects, and involves collaborations with Wittgenstein Archives in Bergen (WAB) and other disciplines such as mathematics, anthropology and psychology.

Prior to being embedded into the proverbially frightening symbolism taught in school, the operations we perform on sets – e.g., doing unions or intersections – are, and have always been, part of a social practice. This priority is, obviously, a socio-historical fact: as humans, we group things, and manipulate these groupings, all the time. Here, however, we argue that this priority is more than a fact: it is also of a conceptual nature. By highlighting how the operational component of Set Theory plays a constitutive role in the formation and functioning of its central concept, that of a ‘set’, we aim to show that the unique characteristics of mathematical reasoning and mathematical truth (necessity, certainty, universality) can be better accounted for, when regarded as entwined into the human form of life.

The project draws philosophical inspiration from Wittgenstein’s writings on language, mind, and mathematics. In particular, the notion of a (human) ‘form of life’ – meant to capture the complex network of beliefs, values, practices, habits, and natural inclinations circumscribing people’s existence – features prominently in his later philosophy (cf. Wittgenstein 1958, §23, §241). Yet, as far as the later Wittgenstein is concerned, in particular the naturalist features of his thought relevant here, most attention has been devoted to his masterpiece Philosophical Investigations (PI). This is somwhat understandable given the profound impact this book has had in 20th century philosophy. Except for the remarks about following an arithmetical rule (see especially PI §185-202), the Investigations pay relatively little attention to mathematics per se. In the light of the significance that social practice and naturalism have in his later thought, central to our project will be an analysis of a less-studied work, his Lectures on the Foundations of Mathematics, complemented with his Remarks on the Foundations of Mathematics (RFM).

Furthermore, by articulating a Wittgensteinean-inspired, naturalized social conception of mathematics, we will also show how the new insights we bring to light impact the standard interpretations of his thinking as a whole. Of particular interest for us will be to examine the deep sources of Wittgenstein’s apparent hostility to the foundational role of Set Theory. Once this is clarified, we will investigate whether Wittgenstein’s valuable insights about mathematical practice in general (appearing especially in his Lectures and the Remarks), do apply to Set Theory as well.

We aim to exploit the anthropological strain in Wittgenstein’s later work, and thus explicating how the practice of operating with sets finds a place within it brings out one of the project’s major challenges. For the field of anthropology itself can be regarded as containing a biological branch, thus placing it closer to the natural sciences. Yet it also contains a more dominant ethnographic, cultural branch, which explicitly accounts for human societies in terms of various conventions. Thus, coming to understand how Wittgenstein saw the conventional in relation to the natural will be critical for getting a better handle on how symbolic activity can be a feature of our nature. How to bring these together in a satisfying way that naturalizes practice while preserving a recognizably robust conception of normativity suitable for Set Theory will be the primary focus of one part of the project. This is a point where we will benefit from input from other relevant disciplines – especially mathematics, anthropology and psychology. The key challenge, then, of this part involves providing a coherent account of Wittgenstein’s concepts of practice and custom that harmonize with regarding these as natural aspects of human life.

As we detail below, a distinctive feature of our approach is that it incorporates an interpretive-exegetical component. But we insist that it goes further; it parlays the otherwise notoriously cryptic Wittgensteinean insights into a full-fledged, self-standing and, as far as we can tell, never articulated philosophical view. We carry out a systematic examination of Wittgenstein’s thoughts on the role and function of the mathematical concept of ‘set’ (and, by extension, ‘number’) within the human form of life. A central claim we make is that it is the articulation of an original anthropological naturalism, inspired by our interpretation of several less-studied Wittgenstein texts, which provides a better framework to understand humans’ engagement in the set theoretical practice.

Mathematics is not only older than natural science, but also much more deeply involved in human life. (As Wittgenstein remarked, “what we call ‘counting’ is an important part of our life's activities. Counting and calculating are not simply a pastime. Counting is a technique that is employed daily in the most various operations of our lives.” Remarks on the Foundations of Mathematics, I-IV.) It is well known that human populations who have not developed natural science have nevertheless had their life profoundly shaped by what is essentially set-theoretical practices. We thus find it prima facie implausible that a naturalist philosophical framework meant to accommodate such fundamental practices ultimately relies on a relatively recent (and geographically confined) phenomenon, the occurrence of natural science.

We use in essence two methods of investigation. The first method is exegetical-interpretive: we propose novel interpretations of Wittgenstein’s writings, focusing on his less known works on mathematics and logic. The other method is comparative: we show that, in light of these interpretations, the naturalized social conception of mathematics we propose yields a better understanding of what people actually do when they do mathematics, than the understanding we have by following the traditional ways of conceiving this discipline. The project’s approach to develop a suitable concept of naturalism, by harnessing resources from anthropology and social science more generally, will be key here.

One use we make of the interpretive method is in getting a clearer picture of what Wittgenstein took mathematical Platonism and Formalism to be. (In our estimation, this was never clarified in the literature.) Here we envisage that one of our key-collaborators, Prof. Juliet Floyd (Boston University), the Visiting Researcher for the Project, will assist us in this investigation, in light of her expertise on Wittgenstein’s understanding of the philosophical views of his two main Cambridge interlocutors, the brilliant mathematicians A. Turing and G. Hardy (both make substantial appearances in the Lectures.) As mentioned, the comparative method will also be used in tackling this sub-hypothesis, especially in comparing the philosophical credibility of our (Wittgensteinean) conception to the traditional positions. We intend to test the strengths (and weaknesses) of our anthropological naturalism against other forms of naturalism currently under discussion – in particular scientific naturalism, and especially in regard to their capacity to yield suitable answers to the relation between the conventional and the natural mentioned above. 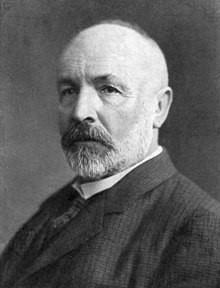 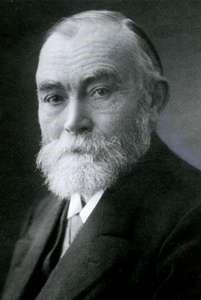 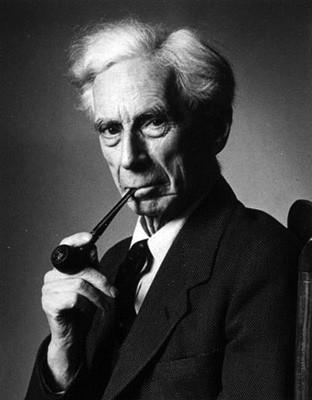 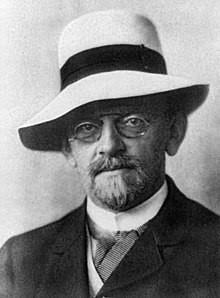 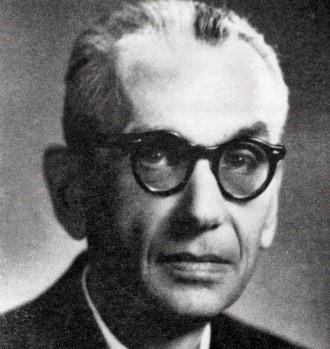 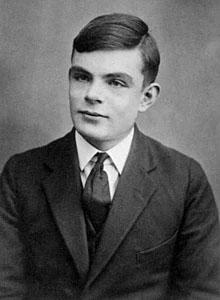