When Halifax, Canada aims to establish its own marine supercluster, it is Bergen they look to for inspiration.

LOOK TO BERGEN: Sara Daniels (left) and Alice B. Aiken from Dalhousie University were given a guided tour of Marineholmen by Marin Dean Jarl Giske.
Photo:
Jens H. Ådnanes

“Canada looks to the Norwegian supercluster for inspiration for our own marine cluster. This is the way to do it,” says Alice B. Aiken. Aiken is Vice President of Research at Dalhousie University in Halifax, Canada.

Ocean research is one of the university’s priority areas. One of the objectives of their planned cluster is to increase collaboration between academia and the private sector, as well as creating an environment for more innovation and entrepreneurship.

A hub of marine knowledge

With such aims, it is only natural to go to Bergen for inspiration. This April, Aiken and her colleague Sara Daniels, visited Marineholmen in Bergen. Jarl Giske, Marine Dean at the University of Bergen (UiB), hosted the roundtrip of the marine supercluster in Bergen.

Marineholmen is a hub and meeting place for more than 150 businesses and thousands of people. Together, they develop knowledge about our oceans, marine resources and aquaculture.

Aikens and Daniels explain that Dalhousie University is inspired by how UiB and Bergen have managed to centralise the know-how from both marine research and businesses at Marineholmen. Previously, the Minister of Nova Scotia has visited the cluster, to learn more about how to organise research, education and business from Norway’s marine environments.

Halifax and Dalhousie University is a Canadian powerhouse of marine research and innovation. The university wants to take a more active role in creating (and facilitating) an environment that allows for increased innovation and entrepreneurship. Collaboration with other universities is also important in this process. Establishing a marine cluster is one of the most important means for reaching this goal.

“Bergen and Halifax have a lot in common, and our two universities have quite similar positions in our two countries. Jarl Giske has told us that the marine cluster plays a part in creating a cultural shift at the university, where one is more open to the idea of collaboration and the creation of “ocean start-ups”. This is something we need at Dalhousie as well,” Aiken says. 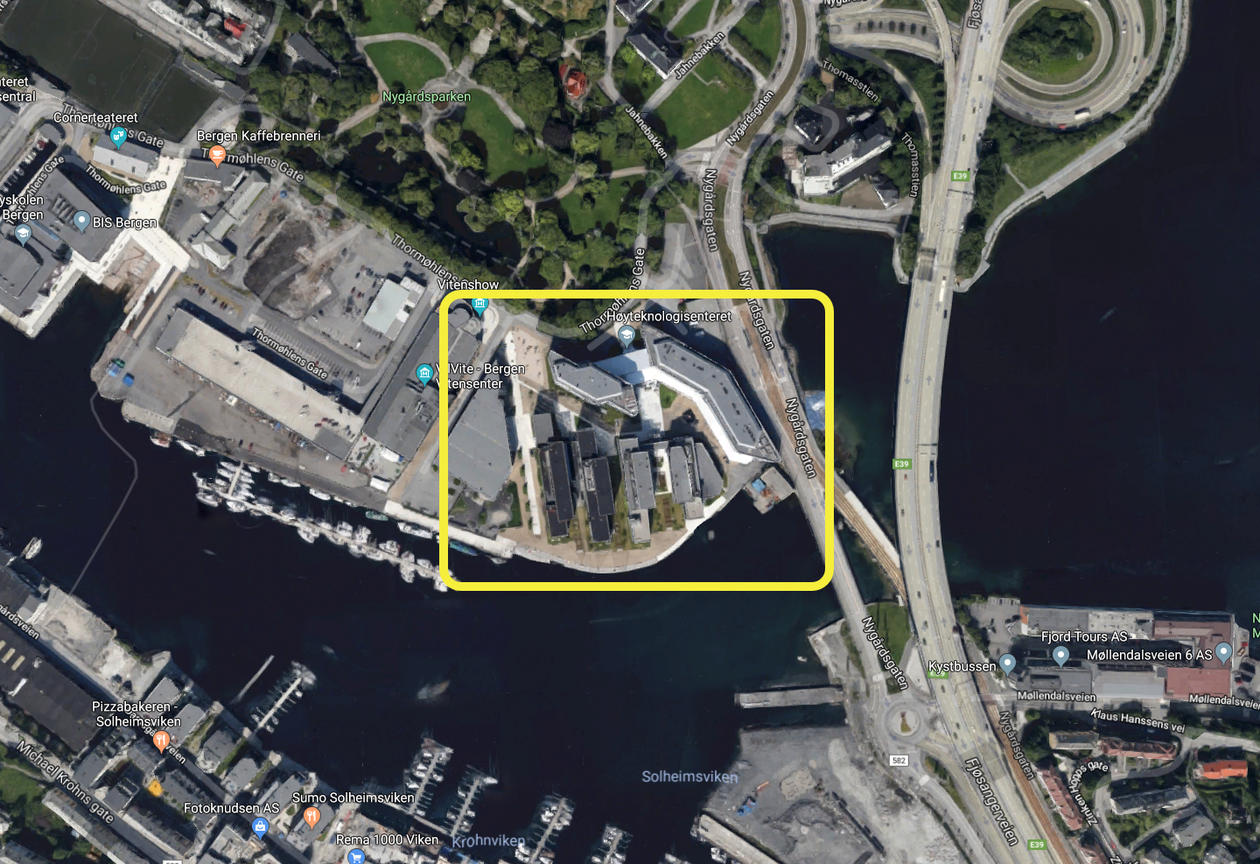 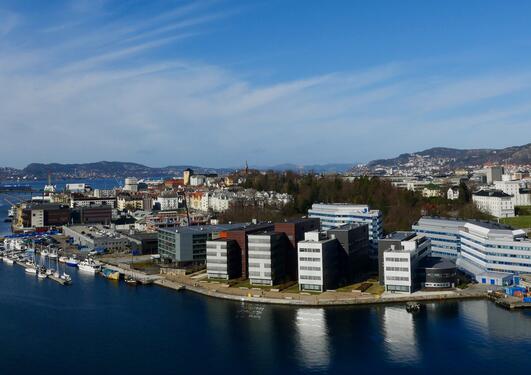 The marine cluster at Marineholmen brings together ground-breaking marine research and business environment. The co-location of marine partners will turn the western part of Norway into a powerhouse of marine knowlegde. 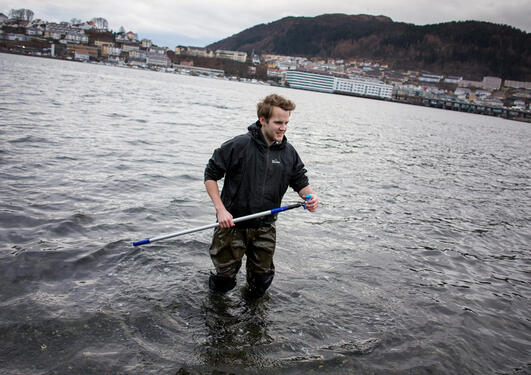 Marine research is one of the three main areas of research at the University of Bergen, along with climate and energy transition and global challenges.

Want to know more about our marine research and education? 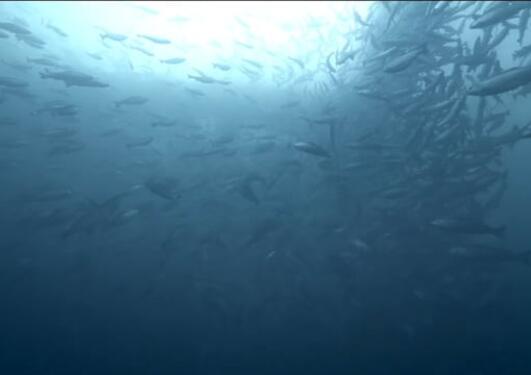