Menopausal women appear to experience a decline in lung function, comparable to smoking 20 cigarettes a day for 10 years.

This is the new discoveries of researcher Kai Triebner at the Department of Clinical Science, University of Bergen (UiB), Norway.

“The decline in lung function may cause an increase in shortness of breath, reduced work capacity and fatigue,” says Triebner.

The study was recently published American Journal of Respiratory and Critical Care Medicine.

The symptoms depend upon how much lung capacity is reduced, and a few women may develop severe symptoms as a result of this decline

According to Triebner, the study highlights the importance of maintaining respiratory health long after the menopausal transition.

“Women are living longer and, therefore, many years beyond menopause,” he points out.

In what seems to be the first longitudinal population-based study of lung function and menopause, the researcher discovered that current and past smokers showed a steeper decline in both age- and menopause-related lung function decline.

“There may be several possible explanations for these findings. Menopause brings hormonal changes that have been linked to systemic inflammation, which itself is associated with lung function decline.”

“Hormonal changes are also implicated in osteoporosis, which shortens the height of the chest vertebrae and may, in turn, limit the amount of air a person can inhale.

Trieber underlines that women, and their physicians, should be aware that respiratory health might decline considerably during and after the menopausal transition.

“This could mean that they experience shortness of breath already with low physical activity,” says Kai Triebner. 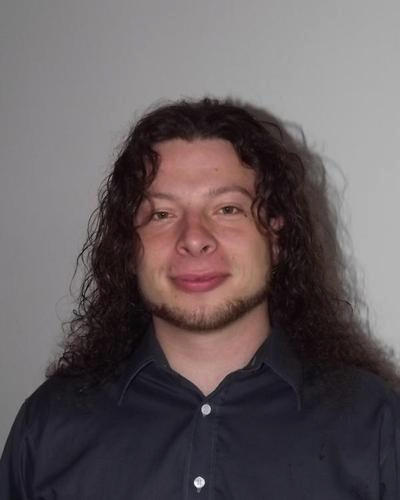