There were plenty of good vibrations when 1,440 participants from 110 countries met digitally for the fifth SDG Conference Bergen, which took place 9-11 February 2022.

CAPTIVATING DISCUSSIONS: Session 4 centred on the main ways of knowing conference theme and was one of many wide-ranging debates at the fifth SDG Conference Bergen in February 2022.
Photo:
Thor Brødreskift for University of Bergen

For the second year running, the SDG Conference Bergen was a digital event. Speakers from around the world were invited and 1,440 participants from 110 countries made this yet another special event.

The conference theme was “Ways of knowing, modes of living” addressing how education and knowledge are key to reaching the SDGs. This theme was inspired by an independent expert report produced in collaboration between UNESCO and the University of Bergen, which was presented during the conference.

Kicking off was a plenary session on Day Zero, Wednesday 9 February, where Professor Roger Pielke Jr. from the University of Colorado gave the keynote “We got this: five reasons for optimism in securing sustainability” bringing an upbeat message to the discussions that were to follow for the rest of the three conference days. The rest of Day Zero was packed with around 30 workshops.

Counteracting the “tipping points” in nature

For the second year running, young law scholar and Norwegian media pundit Associate Professor Sofie Høgestøl from the University of Oslo was the conference moderator.

There were five sessions and a special closing session during the plenary sessions on the conference’s Day 1 and Day 2. Norway’s new Minister for Climate and the Environment Mr. Espen Barth Eide asked “Why urgency?” when he opened proceedings in the first session “Urgencies”.

Director of the Bjerknes Centre for Climate Research Dr. Kikki Kleiven took her cue from the minister when she spoke of the urgency the world finds itself in to act on the climate crisis. “We need to counteract the tipping points in nature,” she said.

Director Tim Lenton from the Global Systems Institute at the University of Exeter followed up on the tipping point dynamics that Kleiven had brought up in her speech and presented numbers and statistics underlining the urgency the world finds itself in to transition to renewable energy.

The “Urgencies” session was followed by sessions called “Practices” and “Futures”. Day 1 closed with a special screening of the documentary “Solutions” with an online conversation between Danish film director Pernille Rose Grønkjær and student Emilie Flønes from the University of Bergen.

The key role of knowledge

Moving to Friday and Day 2 of the conference, session 4 “Ways of knowing” brought back Professor Andy Stirling from the University of Sussex as opening keynote for his second conference visit in a row. Followed by another keynote from Professor Gabriele Bammer from the Australian National University the discussion was on what kind of action needs to be taken to address the challenges and existential threats underlying the SDGs.

In session 5 “Justice and equity” a broad panel discussed how local knowledge can inform global ways of knowing before a closing panel looked at how the university sector can provide the knowledge needed for transition to a sustainable future.

At the end of the conference, leader of the programme committee Professor Rasmus Slaattelid thanked all speakers and participants for three engaging days and welcomed everyone back for the sixth conference, which is to take place 8-10 February 2023. 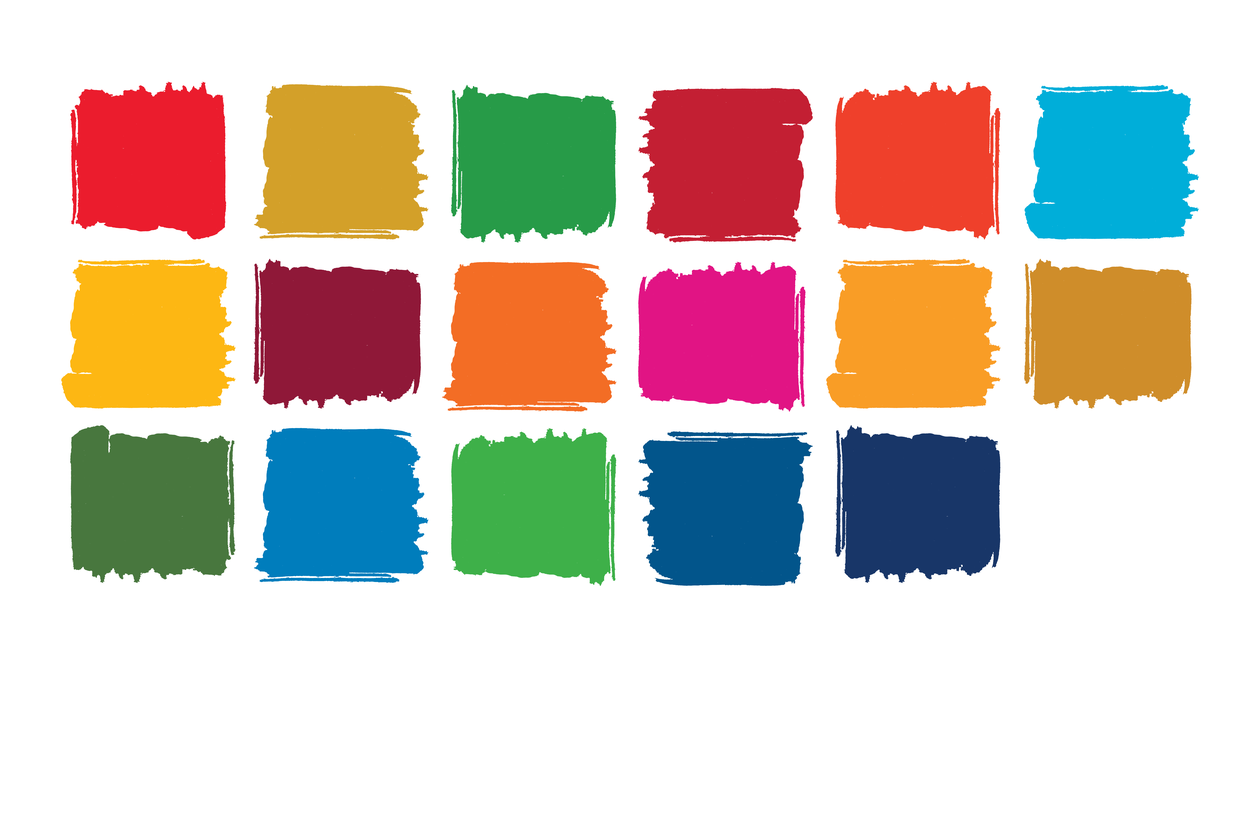 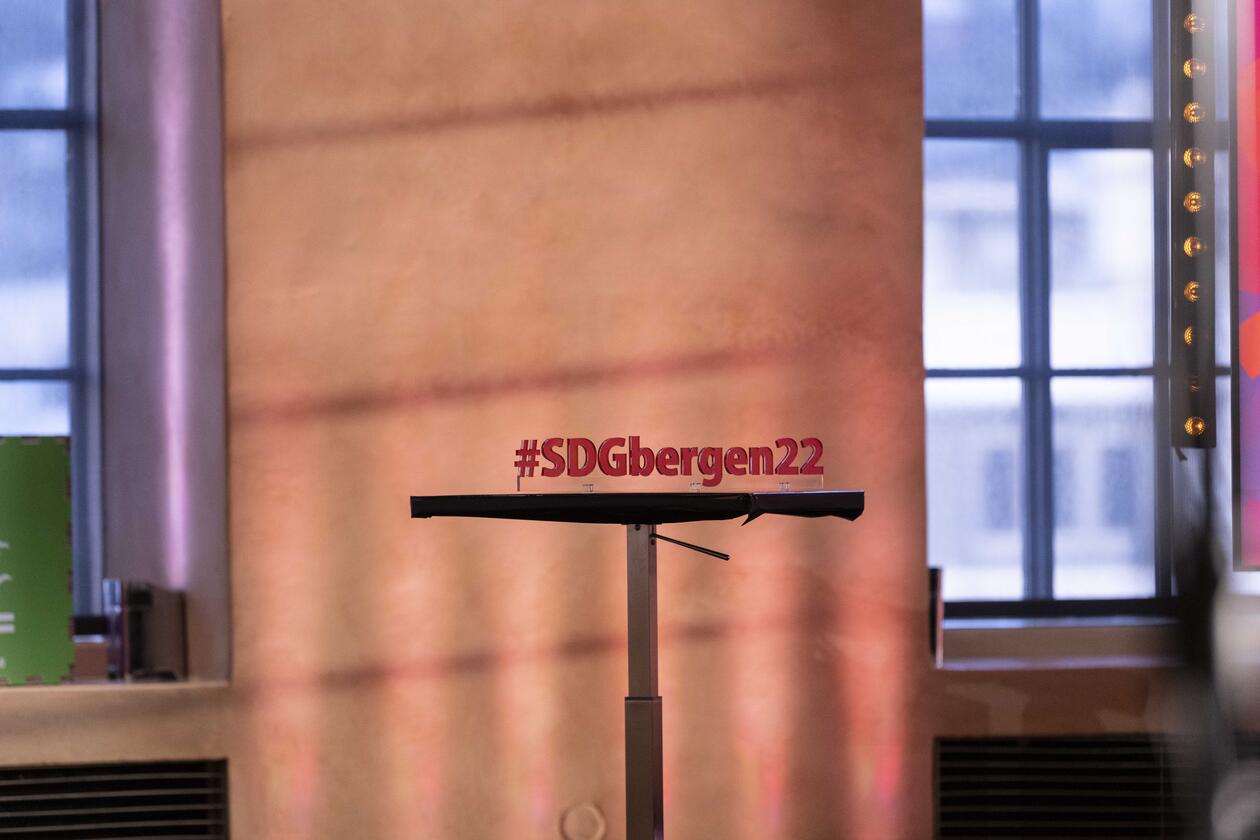