The University of Bergen has produced the special Sustainable Ocean Series, which has now been translated into all six official United Nations languages, spoken by almost three billion people daily.

SPECIAL UN SERIES: The University of Bergen has provided the United Nations with four articles for a sustainable ocean to inspire others to engage with the 2030 Agenda.
Photo:
Jakob Owens via Unsplash

United Nations Academic Impact (UNAI) asked the University of Bergen (UiB) as its SDG14 Hub to produce a series on higher education and research for a sustainable ocean. The result is a four-part series, which has now been translated into all six official UN languages.

“The series was a wonderful idea suggested to us by United Nations Academic Impact and we immediately developed the concept with them before setting to work to produce a series both encompassing higher education and research at the University of Bergen,” says Professor Edvard Hviding, who was the initiator of the SDG Bergen initiative at UiB (2018-2021).

“Being UNAI’s SDG14 Hub provides the university with a unique opportunity to inspire educators, scientists and students around the world to engage with the 2030 Agenda.”

The series is out in the six official UN languages: Arabic, Chinese, English, French, Russian, and Spanish. The native languages of almost 3 billion of the world’s total population, not to speak of another several hundred million who will have one of these languages as their second language.

“It’s quite astonishing to think that we can reach so many people around the world directly in their first language thanks to the excellent work done by the UN translators based on our English language originals,” says Hviding.

“Wise political decisions about the ocean must be based on inclusive processes where all relevant stakeholders are invited to the table. Communication to wide audiences need to be in a language that is understood,” he says about how this series reaches a truly global audience.

As well as being SDG14 Hub for UNAI, the University of Bergen is also the SDG14 Cluster Lead for the UNESCO affiliated International Association of Universities (IAU).

“The Sustainable Ocean Series aims to inspire people and policy makers around the world to transform higher education to fit a changing world, providing examples of best practice. It also aims to improve ocean literacy. With the series having been translated into all official UN languages, the important messages of how to save our ocean will reach a truly global audience. Having these texts available in six languages will contribute to the vital task of raising ocean literacy and to do so more broadly, which we need to do to reach the goals set in the 2030 Agenda in general and more specifically the targets of SDG14, Life below water,” says IAU’s Secretary-General Hilligje van’t Land.

“The series is also relevant across other SDGs, not the least SDG4 to boost quality education globally. In this regard the series brings examples to a wide audience and can be an inspiration for others, both in the education sector and beyond.”

Read the articles in the six official UN languages 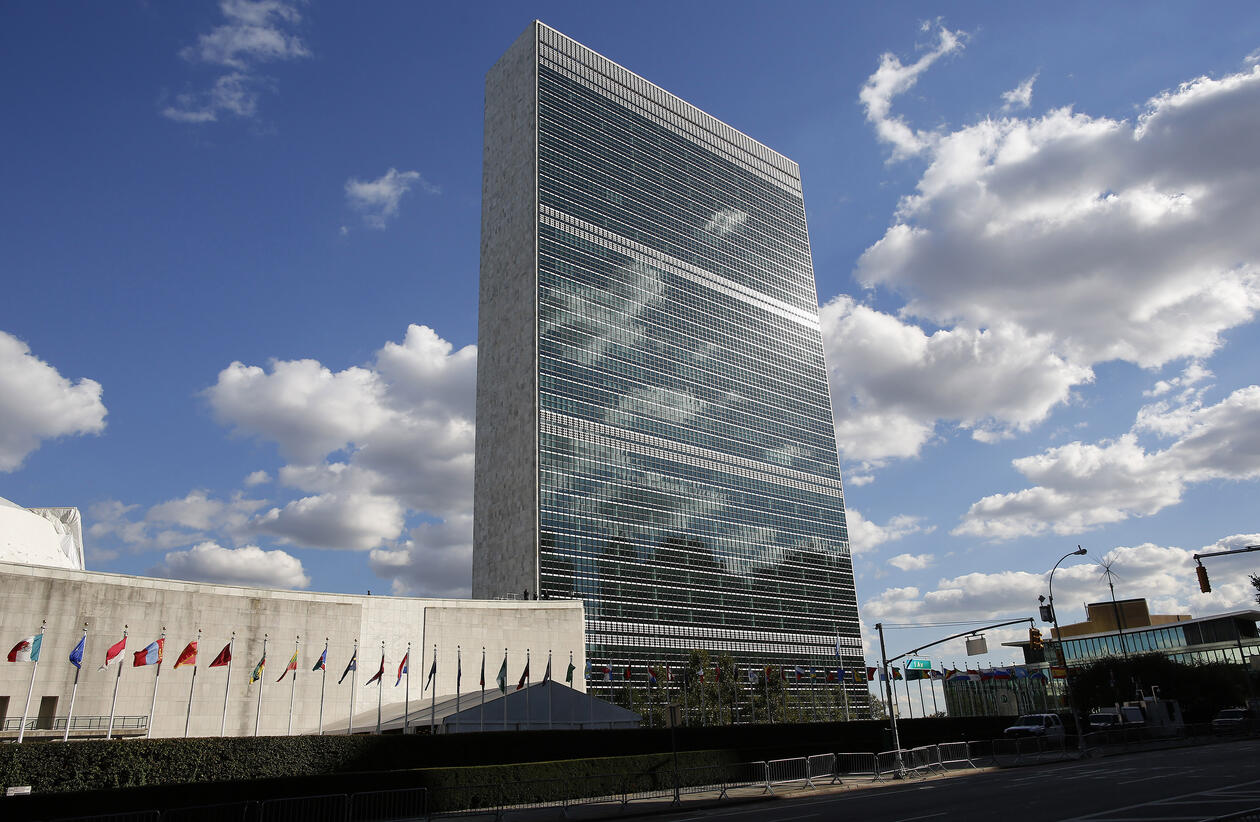 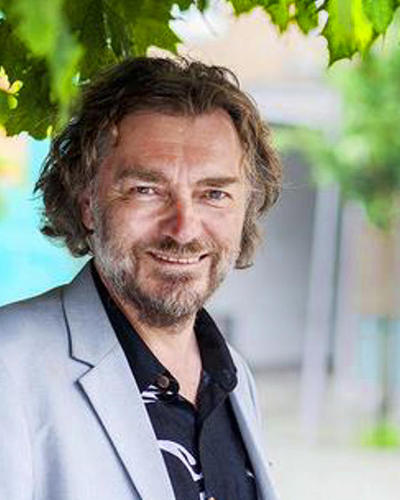