1814: from autocracy to democracy

ANCIENT LAW: Of all prevailing constitutions only the American Constitution of 1878 is older than the Norwegian Constitution.
Photo:
Berit Roald/NTB Scanpix

In 2014, Norway celebrates the bicentenary of the Norwegian Constitution. This is the first of several articles, where we interview researchers at the University of Bergen (UiB) on the subject. See also our list of experts on the constitution, from law studies, history studies and the social sciences.

King Harald Fairhair may have been the one to turn Norway into one kingdom, but in 1814 the kingdom of Norway was recreated as an independent state with a constitution of its own. When the Norwegian Constitution was signed at Eidsvoll on 17 May of that year, it was one of the most radical and modern constitutions of Europe at the time.

Holmøyvik is the author of the 2012 book Maktfordeling og 1814 (Separation of powers and 1814), which is a reworking of his dissertation from 2011. He is also the author of this year’s Tolkingar av Grunnlova (Interpretations of the Constitution). Both books are on the Norwegian Constitution.

Professor Anne-Hilde Nagel at UiB’s Department of Archaeology, History, Cultural Studies and Religion and lectures on the subject 1814 – Noregs forunderlige år (1814 – Norway’s peculiar year), which focuses on the Constitution and 1814 as a turning point in Norwegian history.

“If I were to summarise 1814 in a word, the word freedom pops into my head. We achieved freedom from outside control and freedom to choose our own form of government,” says Professor Nagel. “We also received freedom to decide on our own constitution. Each individual’s freedom was also emphasised. This was expressed through the inclusion of human rights in the constitution.”

She believes that many people today no longer think of the 1814 Constitution as a Norwegian declaration of independence.

“Many feared that we would lose our freedom when Norway became part of Sweden, but this did not come to pass,” Nagel points out. “Norway became an independent self-managed state from 1814 and onwards, apart from the king and the foreign policy which was shared with the Swedish, and of these, foreign policy was most important.”

The writing of the Norwegian Constitution did, however, not occur in a vacuum, and Norway’s founding fathers were solidly updated on the situation in the rest of Europe and the world.

“The idea that the people created and were able to change the constitution was very much a sign of the times,” says Holmøyvik and points out that the Norwegian model was unlike many other countries. Despite there being two chambers of Stortinget – Lagtinget and Odelstinget – all power was placed in a one-chamber parliament. “This split into two chambers was purely a formality. There was no elite, or aristocracy, in Lagtinget, as was common in other countries.”

Why did the concept of separation of powers hold such sway with the founding fathers?

The constitution adopted at Eidsvoll provided Norway with one of the world’s most liberal voting rights. It stood out as even more liberal as other European constitutions grew more authoritarian throughout the Nineteenth century. Among the ground-breaking features of the Norwegian Constitution was that the right to voting included farmers. Or at least, the landlords. Tenant farmers were not given the right to vote in 1814.

The constitutional national assembly was composed of 112 elected members. This number included no less than 37 farmers.

“The mere fact that farmers were summoned to the constituent assembly is quite astonishing in an international perspective,” says Nagel.

One reason for this was an alliance between civil servants and farmers, who both were opposed to big business interests. Another is the fact that farmers were major power players in Norway, long before 1814. And remain so even as the constitution celebrates its bicentenary.

However, civil servants dominated the constituent assembly with 57 members.

“And as a legal professional I have to point out that 26 of the 112 members of the Eidsvoll constitutional assembly were lawyers,” says Holmøyvik.

The assembly divided into subcommittees, of which the constitutional committee was the most important.

“The constitutional committee practically wrote the Norwegian Constitution. 80 out of the 115 sections that were presented by this one committee were adopted without alterations and half of the sections were adopted unconditionally by the constituent assembly,” says Holmøyvik. 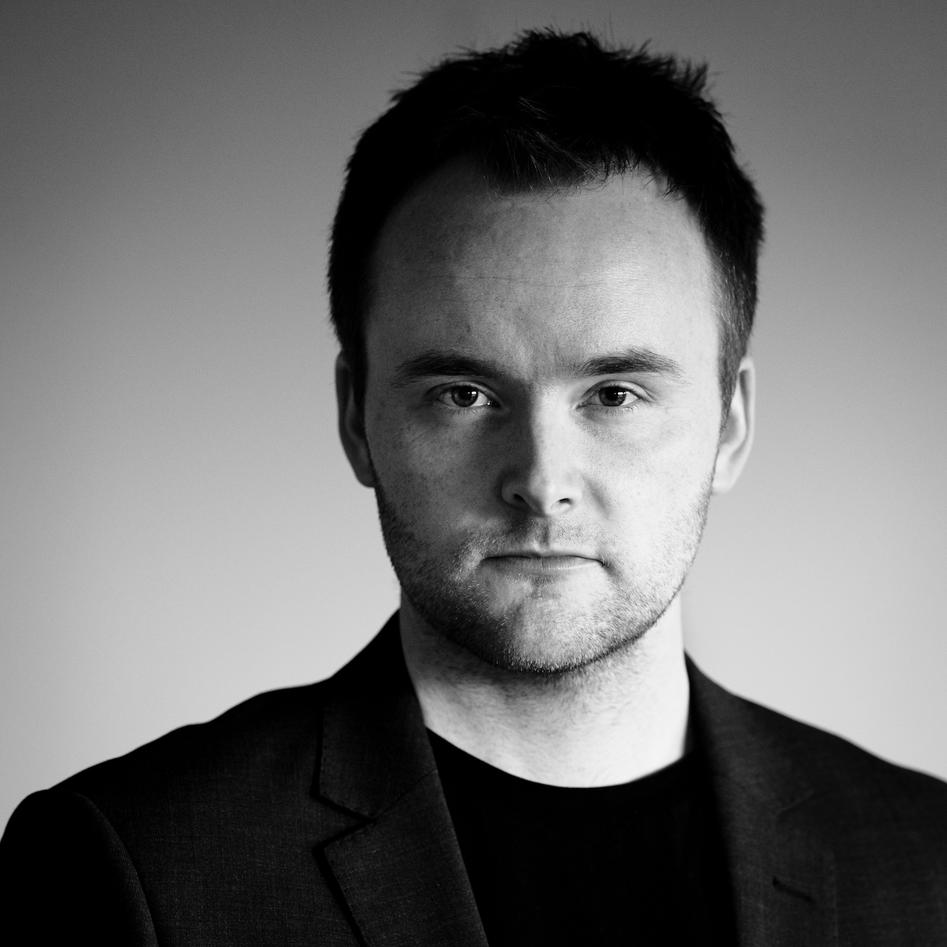 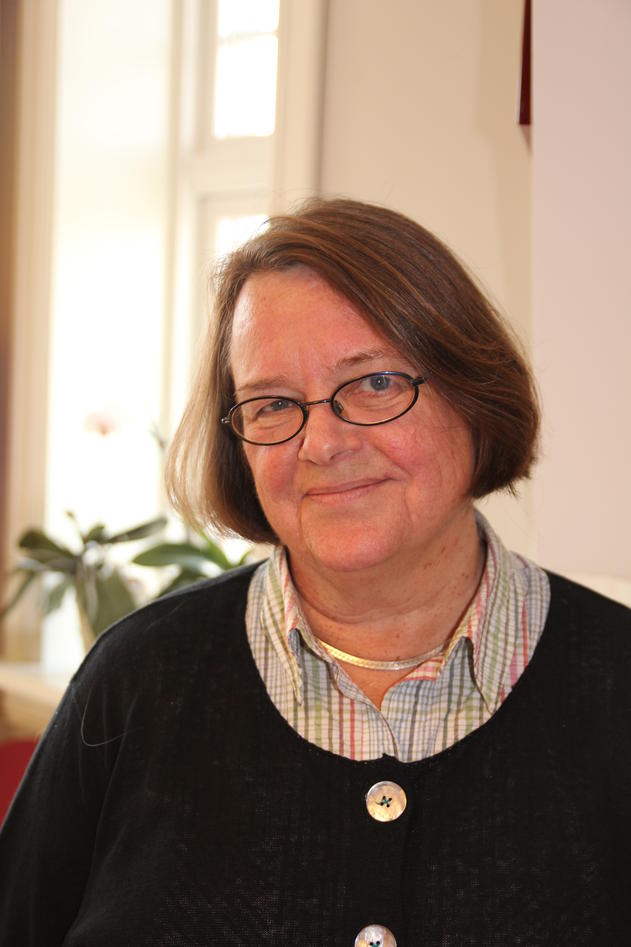