Networks are the key to success

Bergen is world-leading within marine research and climate research.

UNMANNED SAILBUOY: This newly developed buoy sails unmanned on the open ocean and can, among other things, measure waves, temperature and salt content in the sea. The technology was developed by Christian Michelsen Research and is commercially available through Offshore Sensing AS.
Photo:
Offshore Sensing.

"The Bergen region is an extremely important location for marine and climate research. We have everything from aquaculture and environmental monitoring to oceanography and meteorology. We also have marine equipment suppliers and world class research institutes," says Professor Kristin Guldbrandsen Frøysa.

She is the Centre Director of NORCOWE at Christian Michelsen Research (CMR) and is affiliated with the Geophysical Institute at the University of Bergen (UiB).

NORCOWE (Norwegian Centre for Offshore Wind Energy) is a consortium with partners from research and industry of which CMR is a host institution and UiB is a key partner. Professor Frøysa believes that much of the Bergen region's success within research and innovation is dependent on networking to be able to stand out both nationally and internationally.

"At NORCOWE we work with producing energy from offshore wind and have worked a great deal to establish contacts and market ourselves. Among other things, we have established good contacts with Japanese stakeholders, particularly within advanced wind measurement where we have good relations to Japanese universities and to private companies like Mitsubishi Electric,” Frøysa explains.

She believes that Japan-Norway Arctic Science and Innovation Week 2016 is an important arena for reaching out to Japanese companies and universities. Renewable energy was an important topic during Japan-Norway Energy Science Week 2015. Professor Frøysa and NORCOWE were there to strengthen contacts with Japanese stakeholders, because Japan is an emerging market for offshore wind energy.

This year, Arctic science is the topic during Japan-Norway Science Week. Professor Frøysa will primarily present marine observation technology  from CMR  and UiB.

One of the products that will be presented during the marine session of the programme is a newly developed sail buoy. This sails unmanned on the open ocean and can, among other things, measure waves, temperature and salt content in the sea.

Professor Frøysa considers the collaboration with UiB and other research and industrial players to be extremely positive. She strongly believes that the collaboration and cluster thinking that have developed in the Bergen region are a prerequisite for achieving results with national and international impact. In recent years, the collaboration has received much greater focus from official channels and has become a national event.

"In addition to UiB and CMR being able to present themselves in Japan and build up and strengthen networks in the Far East, the Bergen community takes on a national role. It is important to demonstrate, both to Japanese partners and decision-makers in Norway, that we have complete expertise within world-leading marine research, climate research and innovation," Professor Frøysa says. 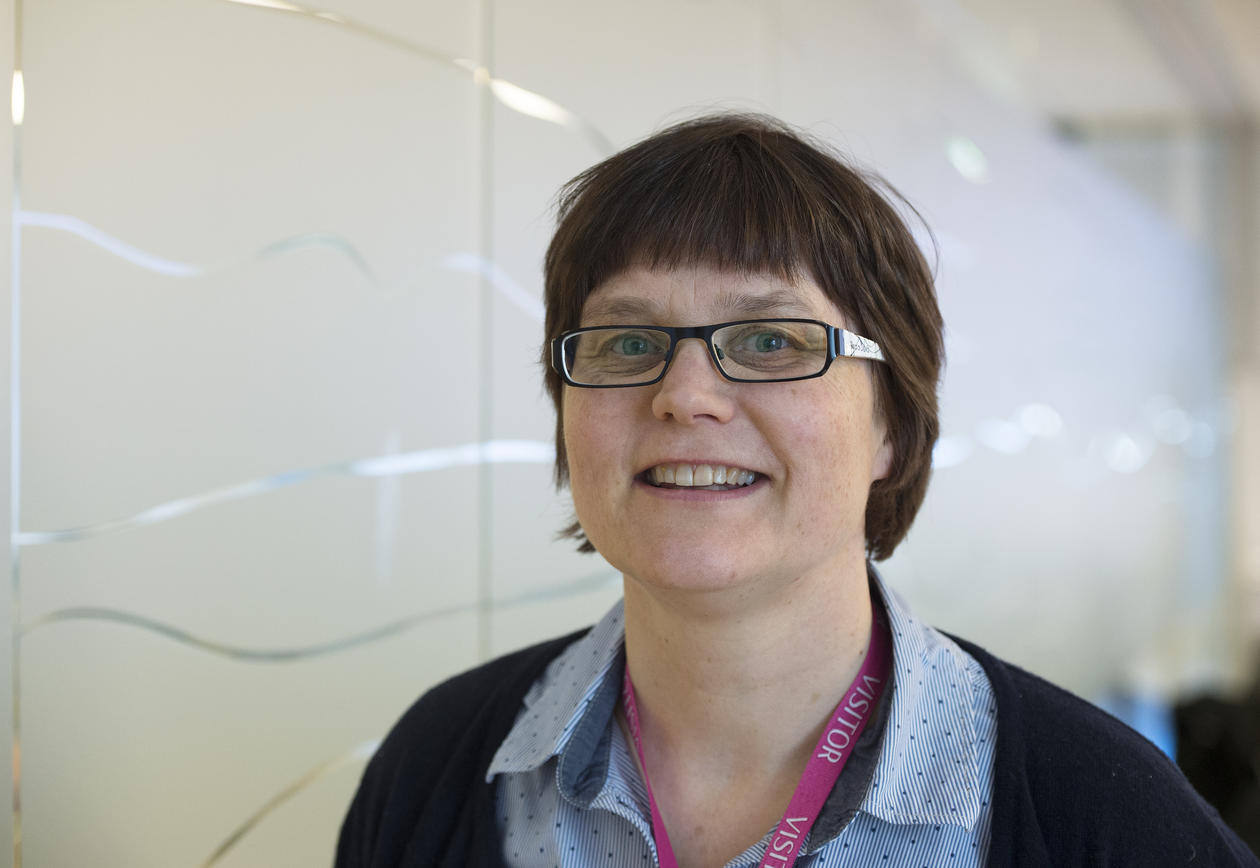