There has not been added a translated version of this content. You can either try searching or go to the "area" home page to see if you can find the information there
Utdanningssamarbeid | coopération éducative

FRANPRAX - Book Industry Internship (Higher Education Collaboration: Québec-Norway): By offering internships at relevant institutions within the book industry, the purpose of this module is to contribute to a greater awareness of the competence students develop when studying French. Several students from the bachelor and master programme in French have attended the course, and you can read about their experiences below.

About the project:
Contemporary Transformation of Book and Literature Industry: a Québec — Norway Northern Cultures Collaboration in Higher Education

Daniel Chartier, specialist of Québec and Northern Studies, professor at UQAM and Research Chair on Images of the North, Winter and the Arctic, organized as early as 1999 a first academic conference on Québec and Northern studies at the University of Bergen. Following the retirement of profs Tufte and Sanaker, he took in 2012 the initiative to establish, with professor Helge Vidar Holm, a new agreement of cooperation between our French section and UQAM, in order to ensure the continuation of the important work of our former colleagues. Thanks to a first 18-month SIU collaboration project, this first stage of our collaboration led to student and colleague exchanges, and the signature of an official agreement between the University of Bergen and UQAM.

In 2015, Associate professor Margery Vibe Skagen and Professor Daniel Chartier decided to enrich this cooperation by including public and private partners - which was something completely new in our field of teaching and study — and to compare two Nordic cultures (Norway and Québec) in the perspective of the deep transformations of the book industry in the 21st century. This collaboration included key institutions from Québec (distinguished book publisher Marchand de feuilles in Montréal and one of the main bookstores, CoopUQAM) and Norway (AUDIATUR Poetry Festival and bookstore). The first activities of this SIU-funded collaboration began in January 2016 and included expertise lectures by Québec and Norwegian professors and private sector specialists in Bergen, a seminar on literary translation and the future of book industry, and student internship experiences with private sector in Montréal and Bergen. The immediate success of this innovative educational method —for academics, institutions, private sectors collaborators, students and higher education collaboration — encouraged us to enlarge and extend this collaboration experience for the next years.

One sign of this success is the fact that all public and private sector institutions decided to renew their involvement with this new 4-year project. We have enlarged the scope of the project to systematically include internships (in Québec for Norwegian students, and in Norway for Québec students) with enterprises and research projects. We added two new private sector partners: the Fika(s) Scandinavian Art Festival in Montreal and the Norwegian Association of Literary Translators /Norsk Oversetterforening. In Québec, in addition to UQAM colleagues, we also have collaborators from the two other main French-speaking universities, Université de Montreal and Université Laval. In Norway, we now have collaborators from the University of Trondheim and the University of Oslo. To reinforce the role of the University of Bergen in French and Francophone studies, French is the main language of our partnership and collaboration, also with regard to public and private sectors partners.

The current partnership project aims to extend and reinforce a mutually beneficial collaboration between Bergen and Montreal, within a renewed vision of educational practices involving professional partners, students, academics and institutions. 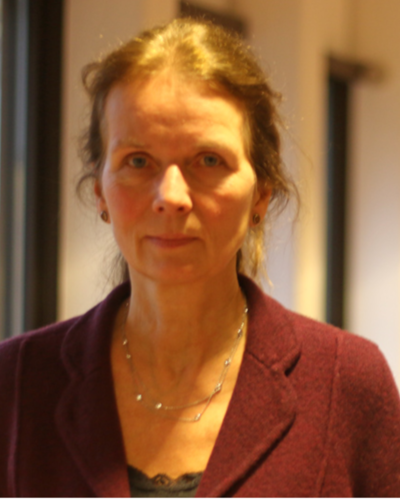